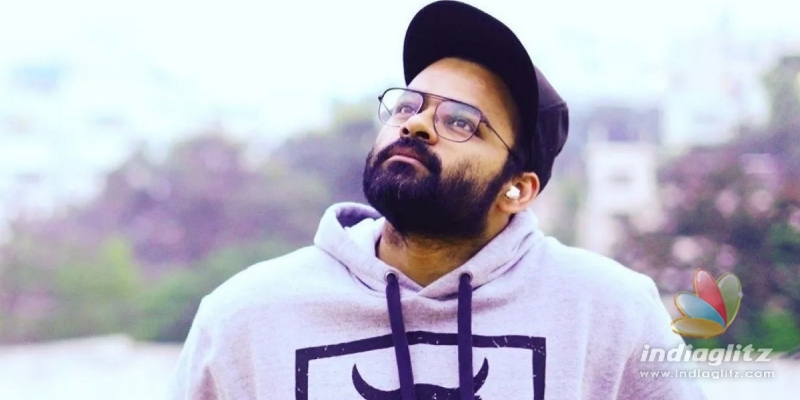 It is known that actor Sai Dharam Tej is teaming up with Bham Bholenath-fame Karthik Varma Dandu for a mystical thriller. Produced by Sukumar and BVSN Prasad, the film called SDT 15, also features Samyukta Menon as the leading lady. Grapevine is that the story of SDT 15 is based on the concept of black magic.

“The film tells the story of a young man (played by Sai Dharam Tej), who lands in a village to find answers to a series of mysterious deaths. While everyone assumes that the death toll is rising due to a disease or an epidemic, this man tracks down that it is all due to the foul play of black magic. How he lays a bait to catch hold of the culprit forms the crux of SDT 15,” reveals a source close to the development.

The film’s concept poster which was released recently shows an eye in the background of a shat chakram. The poster also has a line in Sanskrit ‘Siddharthi naama samvatsare, brihaspathi simharasau sthitha samaye, anthima pushkare’ hinting that the incidents happen in the 53rd year of the Hindu calendar.

Meanwhile, Sai Dharam Tej is awaiting the release of Republic wherein he plays the role of an IAS officer named Abhi. Directed by Deva Katta, the film is poised for release on June 4.