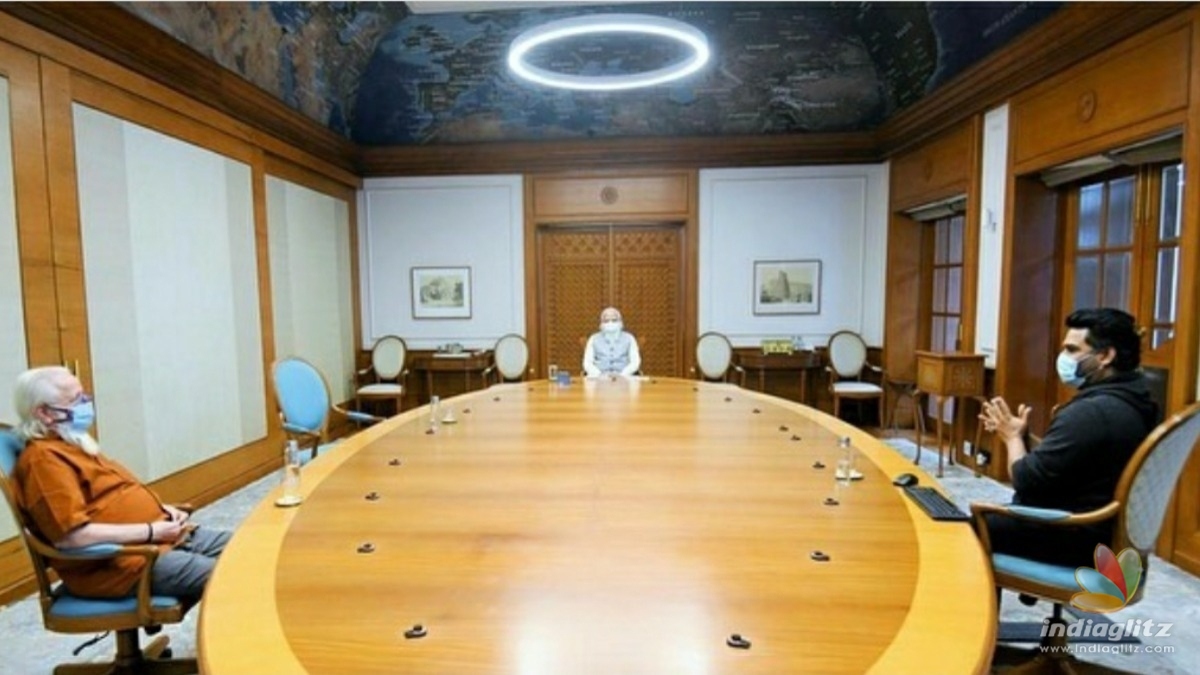 R Madhavan is definately on a hot streak. After mesmerizing the audience with his performance in ‘Maara’ the actor has stunned us yet again with he trailer of his upcoming film, ‘Rocketry: The Nambi Effect’. The film is based on the life and exploits of former ISRO scientist and aerospace engineer, Nambi Narayanan, who was accused of espionage. Madhavan recently took to Instagram to share glimpses of a meeting where he and Nambi Narayanan met Prime Minister Narendra Modi. 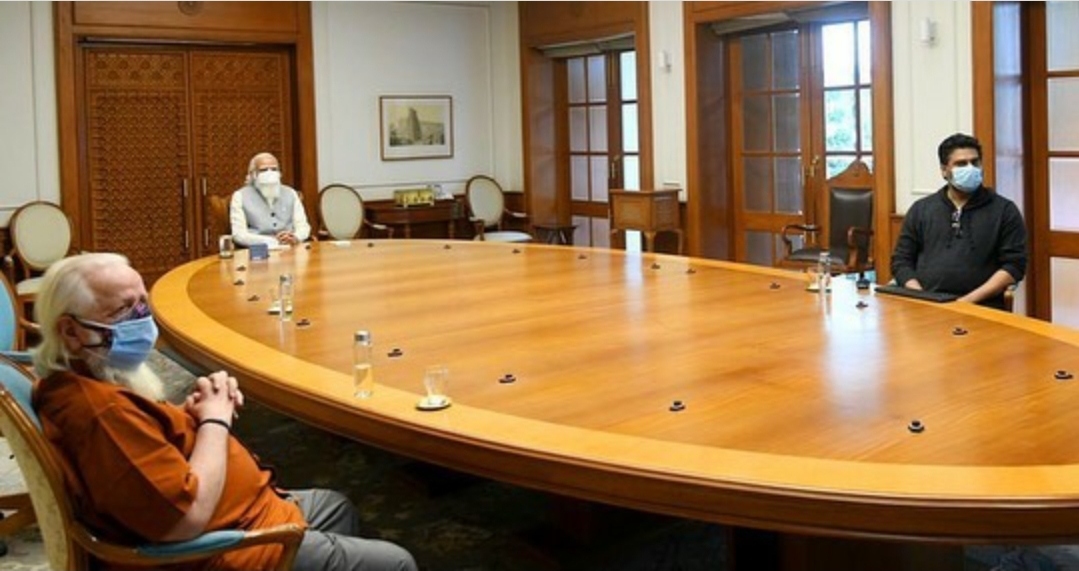 The pictures show the trio having a discussion while observing social distancing. The caption on the post read, “A few weeks ago, @NambiNOfficial and I had the honour of calling on PM @narendramodi. We spoke on the upcoming film #Rocketrythefilm and were touched and honoured by PM’s reaction to the clips and concern for Nambi ji & the wrong done to him. Thank you for the privilege sir.”

Nambi Narayanan was the head of cryogenics division at ISRO in 1994 when he was accused of espionage and arrested. However, he was declared not guilty by Supreme Court in 1998. R Madhavan is making his directorial debut with this film. He has also penned down the script for this project.

Why history matters in the U.S. Supreme Court case about student athletes (opinion) | Inside Higher Ed