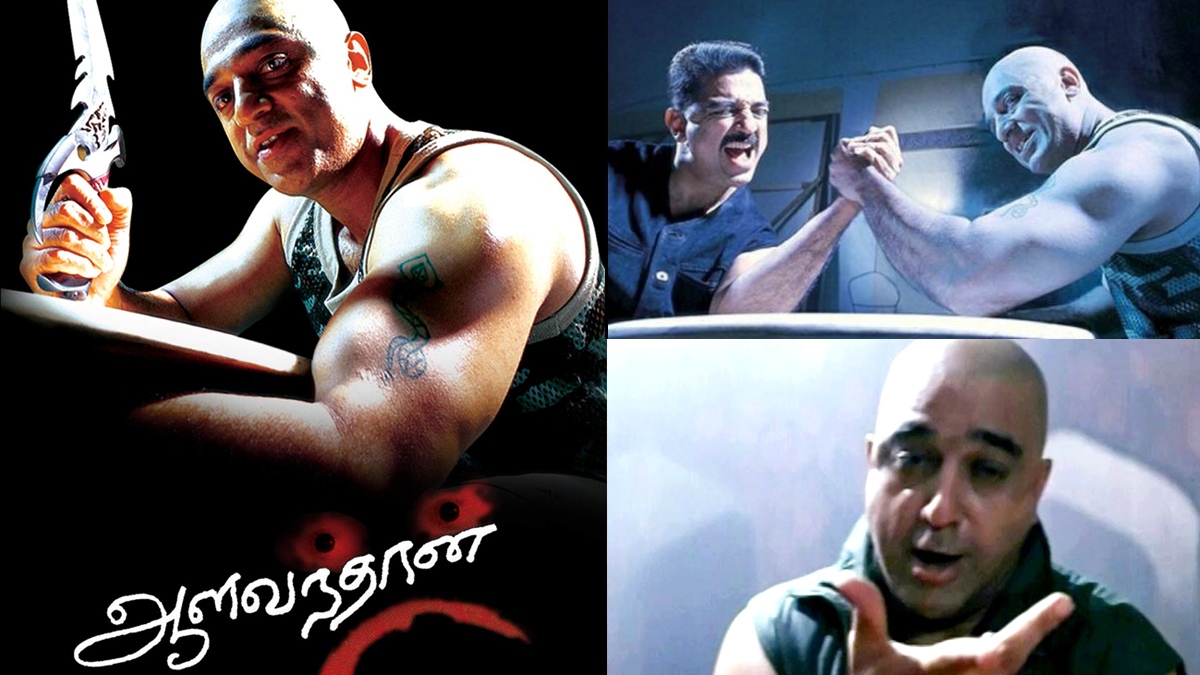 Kamal Haasan has commanded respect over the years for not only being one of India’s greatest actors ever but for the innovations that he brought to his films that elevated Tamil cinema on the world stage. The legend who is now contesting his first elections in the upcoming Tamil Nadu General Elections has made many pathbreaking films that were way ahead of its times.

One such Kamal film that was around twenty years ahead was the 2001 psychological thriller ‘Aalavandhaan’ written by Kamal and directed by Suresh Krishna. In the film Kamal played dual roles as an army officer and his psychologically unstable twin brother possessing great strength and out to destroy any woman in his sibling’s life.

Kalaipuli S Thanu who produced ‘Aalavandhaan’ and had a fallout with Kamal due to the budget going overboard in his latest interview has expressed his intention of rewriting, reediting and then releasing the film in the future. He is confident that the film will do great business now after his treatment on the screenplay. 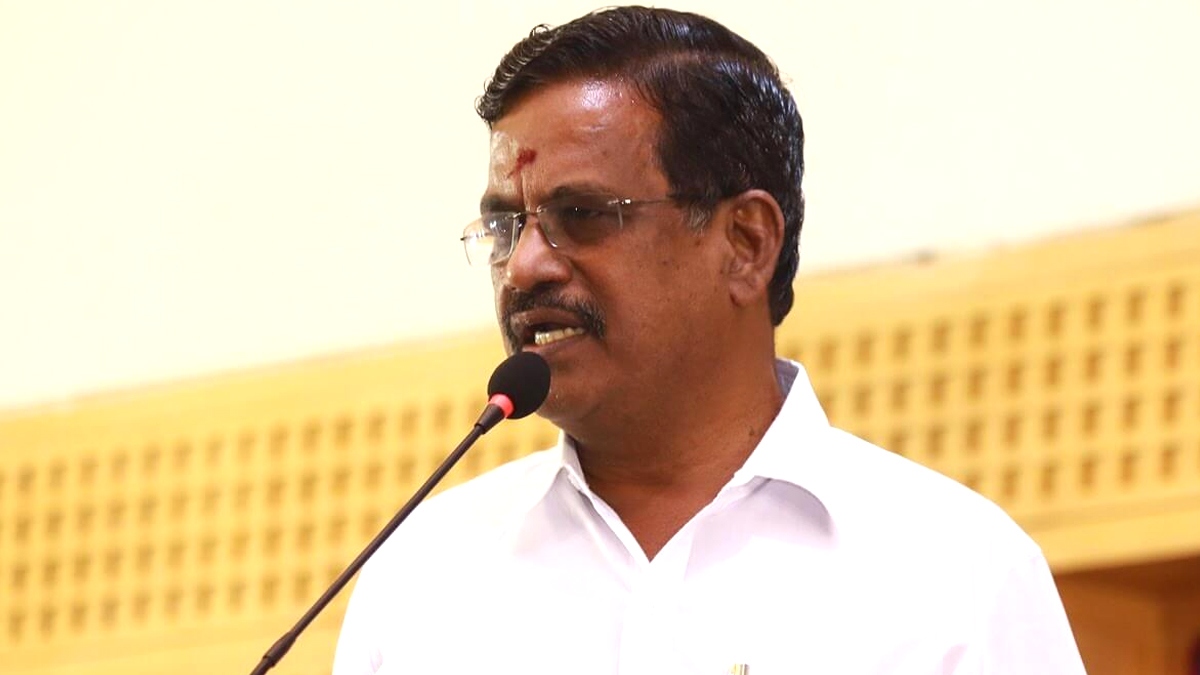 It will be interesting to see when ‘Aalavandhaan’ hits the screens next and no doubt the current generation will get to see what a master Kamal was even twenty years back when no one even thought about such innovations used by him in the project.