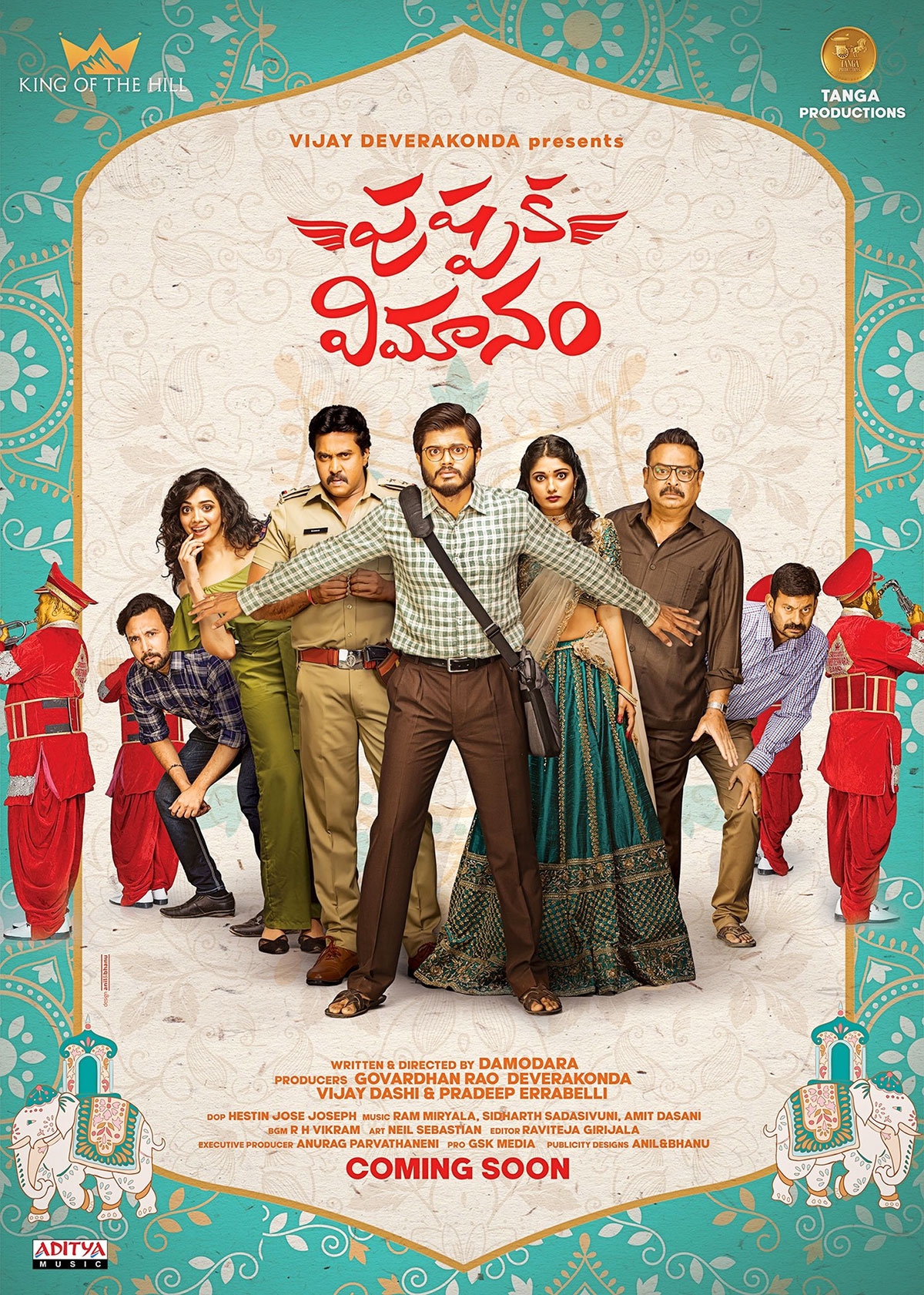 ‘Pushpaka Vimanam’ is the title of Anand Deverakonda’s next to be produced by Vijay Deverakonda’s King Of The Hill and Tanga Productions. The ‘Middle Class Melodies’ actor has teamed up with Sunil and senior Naresh for this dark comedy.

Written and directed by Damodara, the film also has Kireeti Damaraju in a comedic role. “Younger boy continues to find talent and pick interesting stuff.. very happy to be associated with this film as Presenter! A dark comedy, some thrills and lots of laughs coming your way! (sic),” Deverakonda wrote, releasing the First Look of the film.

With cinematography by Hestin Jose Joseph, the film has music by Ram Miryala, Sidharth Sadasivuni and Amit Dasani. BGM is by RH Vikram. Art Direction is by Neil Sebastian. Editing is by Raviteja Girijala.

The film’s release date is yet to be announced.