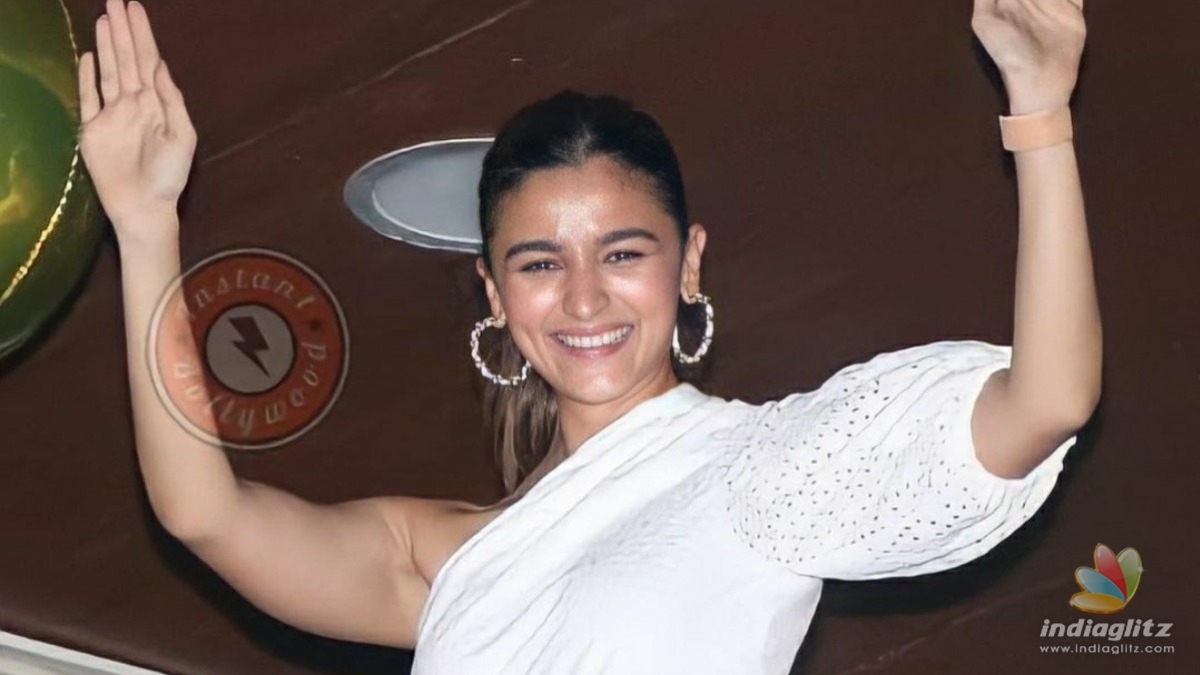 Alia Bhatt’s upcoming film ‘Gangubai Kathiawadi’ is the talk of the town these days. To add to the hype, it is being reported now that the apart from showcasing her acting talent, Alia will also perform a song for the film. Not so long ago, there were reports about Alia singing a song for the Hindi version of her upcoming pan Indian film ‘RRR’ where she’ll be seen opposite Ram Charan. 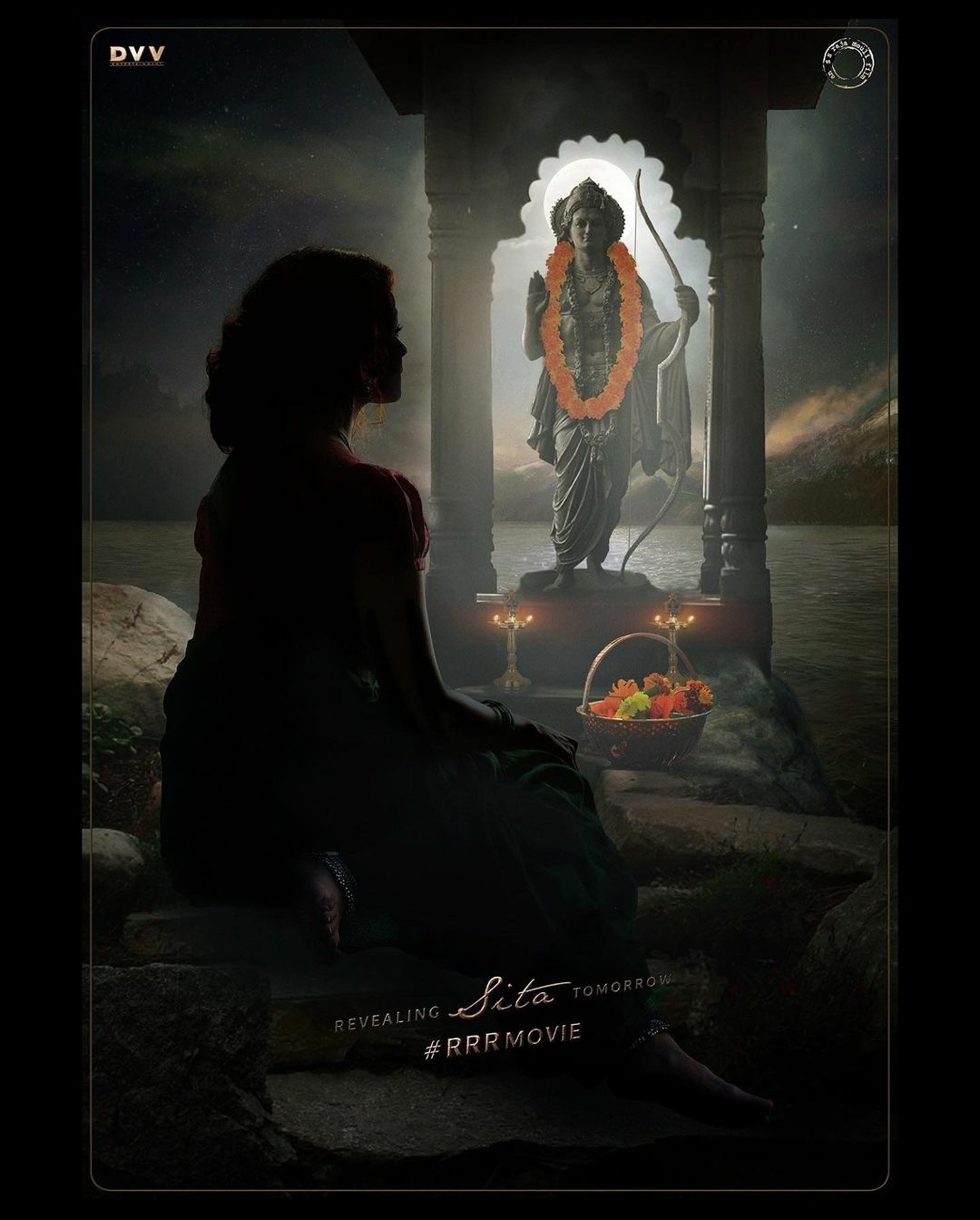 A source close to the development told Pinkvilla, “Alia is a really good singer, while Mr. Bhansali is a celebrated composer, so the duo decided to collaborate for a song in the film. The composition will be in a more intense space and both Mr Bhansali and Alia are looking forward to it.”

Although this is not the first rodeo for Alia as she has previously sung songs in her films like Udta Punjab, Humpty Sharma Ki Dulhania and Badrinath Ki Dulhania.

Mercedes-Benz A-Class Limousine First Review: This Merc Is As Sharp As Ever; Check Price And Important Features

Sovereign gold bond price lowest in 10 months; should you subscribe?

Sovereign gold bond price lowest in 10 months; should you subscribe?