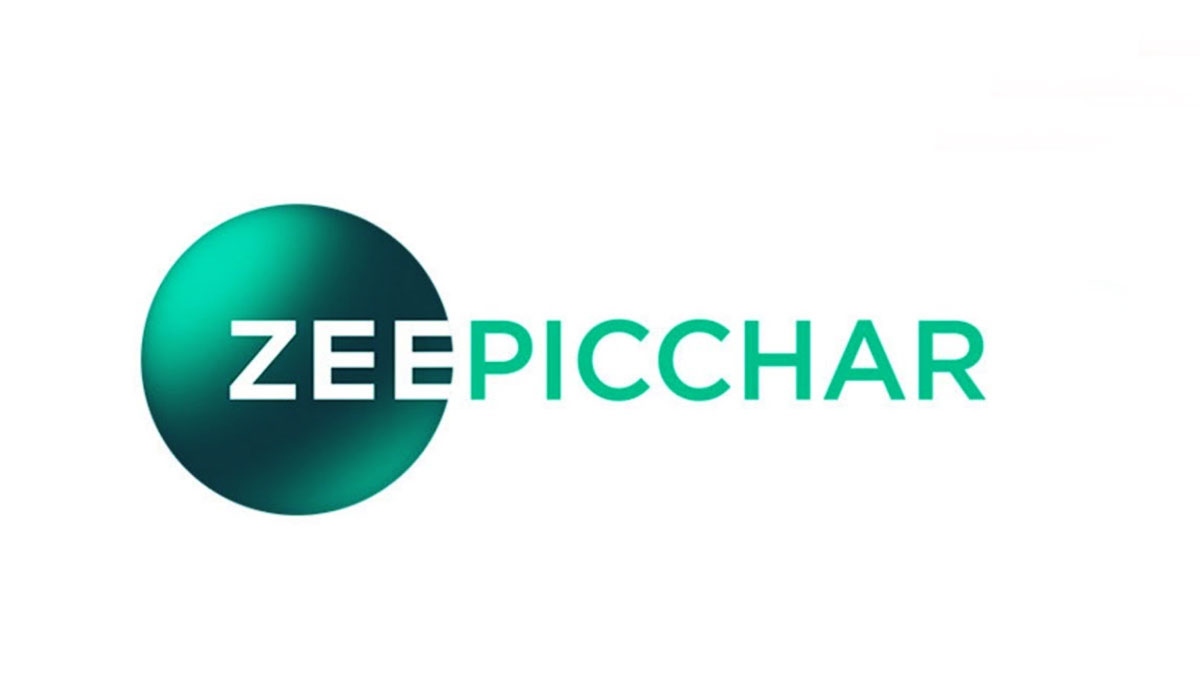 After winning the hearts of Kannadigas with gripping shows and lovable characters with Zee Kannada, Zee Entertainment Enterprises Limited (ZEEL) strengthened its foothold in Karnataka with the launch of an exclusive Kannada movie channel – Zee Picchar. The channel that went on air on the 1st of March 2020, has seen tremendous success across the states, paving its way to every household in Karnataka.

The channel which began its journey with the telecast of a blockbuster ‘Bangarada Manushya’, boasts of a wide spectrum of films across genres and generations from the industry’s finest stars. With a robust library of 350+ films that includes not just some of the highest ever rated movies on television like Kurukshetra, Doddmane Huduga, Pailwaan , Hebbuli, The villain, but also all-time hits like Mayura, Jogi, Milana, Bul Bul, the channel is all set to provide entertainment like never before to the sandalwood movie fans and leave them with a ‘Hit Dinada Feeling’. As an ode to Kannada cinema lovers, Zee Picchar premiered 12 movies as part of its launch, a first of its kind phenomena in small screen industry.

Zee Picchar has demonstrated steady growth and within just a year of its launch, stands at a strong No.2 position within the Kannada movie channel space. Zee Picchar has clocked a market share of 17% in Urban 15+, and 17 % share in Bangalore region. Latest week share grew to 20% in 15+ Urban.

‘’We launched Zee Picchar as a tribute to Kannada cinema lovers last year and it gives us great pleasure in noting that it has succeeded in its endeavour to become the top destination for Kannada movies. This channel exemplifies our commitment towards presenting our audiences with the content that they enjoy. As we enter into the second year of our journey, we look forward to growing with our audiences and keeping them ever engaged with excellent content, curated with love!” said Raghavendra Hunsur, Business Head, Zee Kannada & Zee Picchar

Amitabh Bachchan To Undergo A Surgery; ‘Mayday’ Actor Shares An Update On His Health