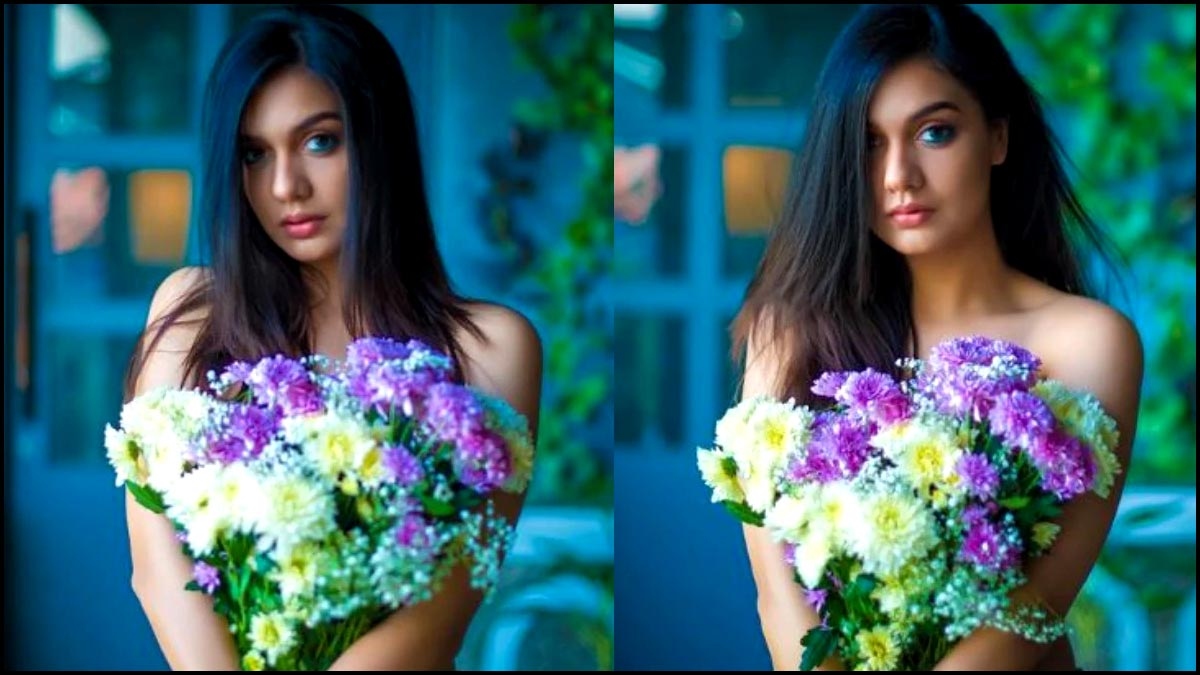 TV actress Divya Agarwal was recently subjected to criticism after she posted pictures from a photoshoot. The actress is seen posing topless in a series of pictures, covering herself with a beautiful bouquet. 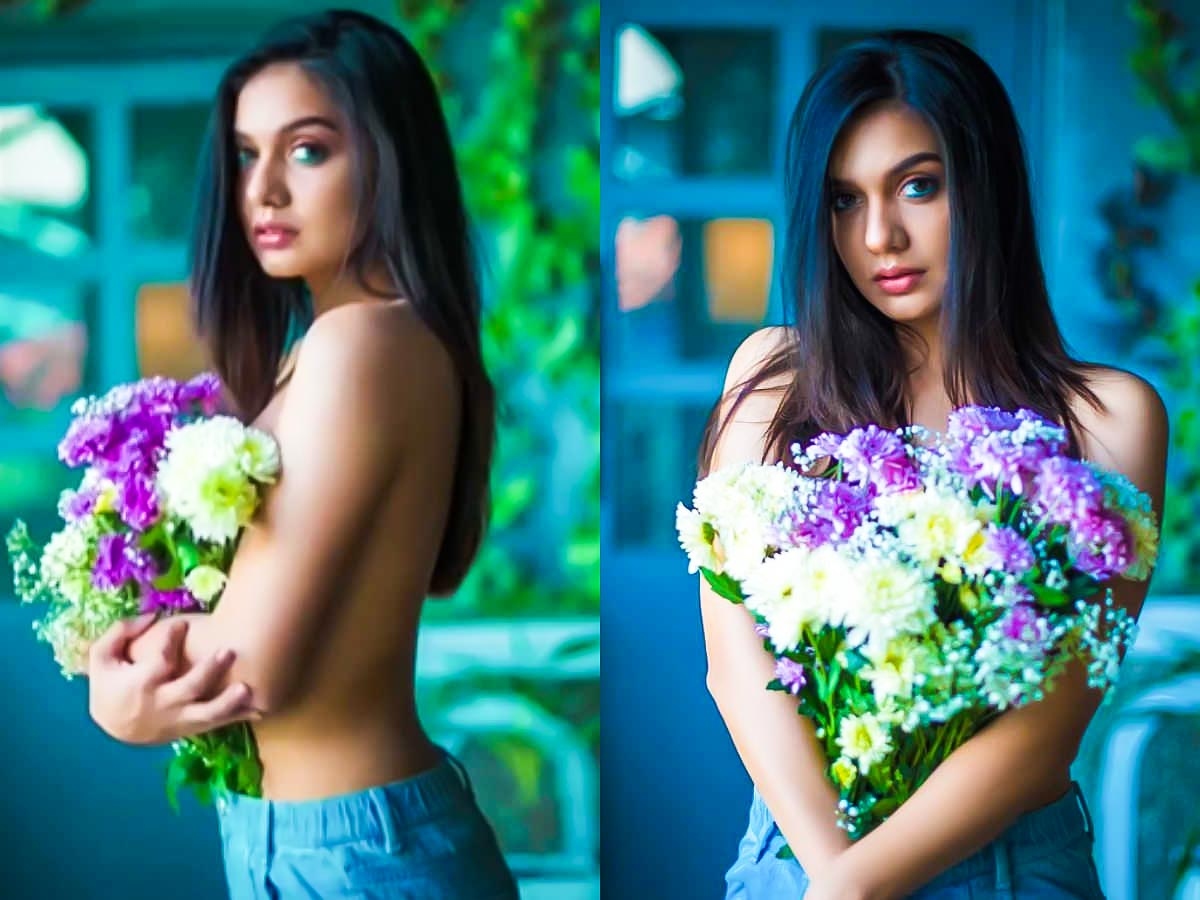 Soon after she posted the pictures, trolls began spamming her comments section with derogatory remarks. Sharing a screenshot of such comments, Divya addressed the issue on one of her Instagram stories. “One concept shoot and boom some people go crazy over it. You can’t tell me what to wear, Indian clothes or no clothes. Sad how the character of a person is defined by their apparel,” she wrote. The actress also talked about the same in an interview with ETimes. She reportedly mentioned that she was merely experimenting as she had just been through a difficult time throughout 2020. “I genuinely don’t think much about it. I don’t think much about what to post. The trolls are a big headache, what to tell you. This shoot was for my own personal Instagram. I was trying to experiment. In the year 2020, I was at home it was so disappointing. You must know what I have been through,” Divya was quoted as saying. 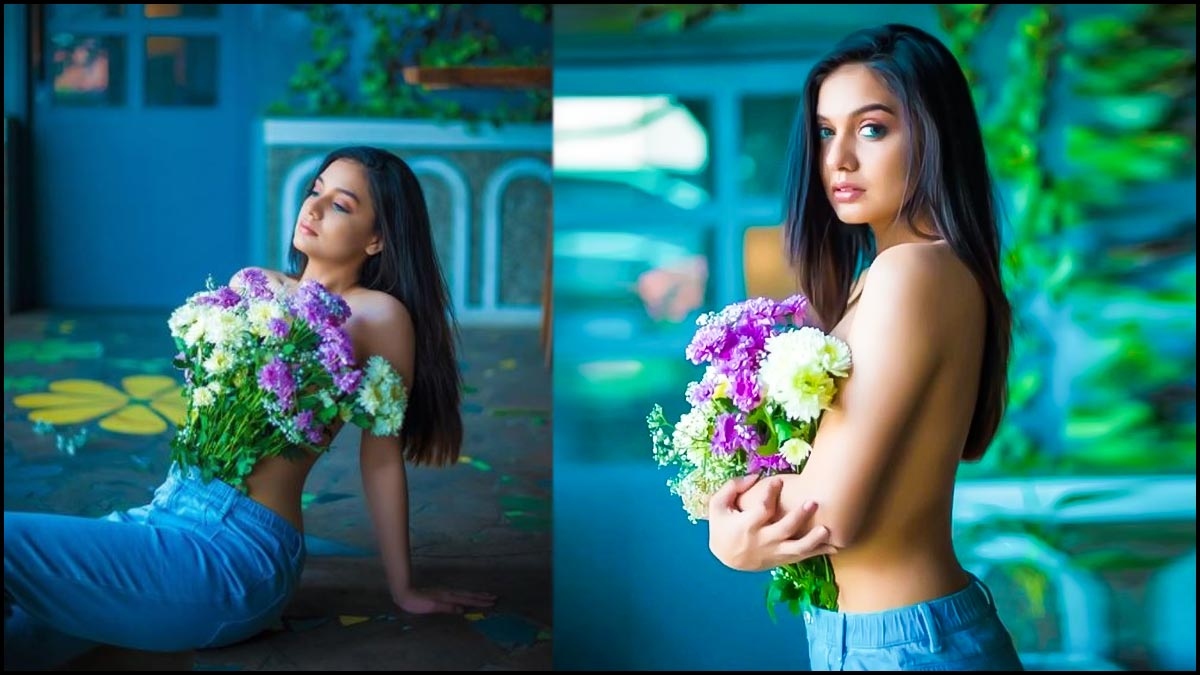 “I thought of doing something which I have never done and was experimenting. It was never an intention to show off my body. I saw this concept and I really liked it and wanted to try it. There is nothing more to it. People are thinking that since I am not working on the screen, this is the only way to be in the popular circle. This is so wrong. I just kind of lash it out every time such things happen. It doesn’t affect me but I want to just tell people that this is a very wrong approach to life,” she added.