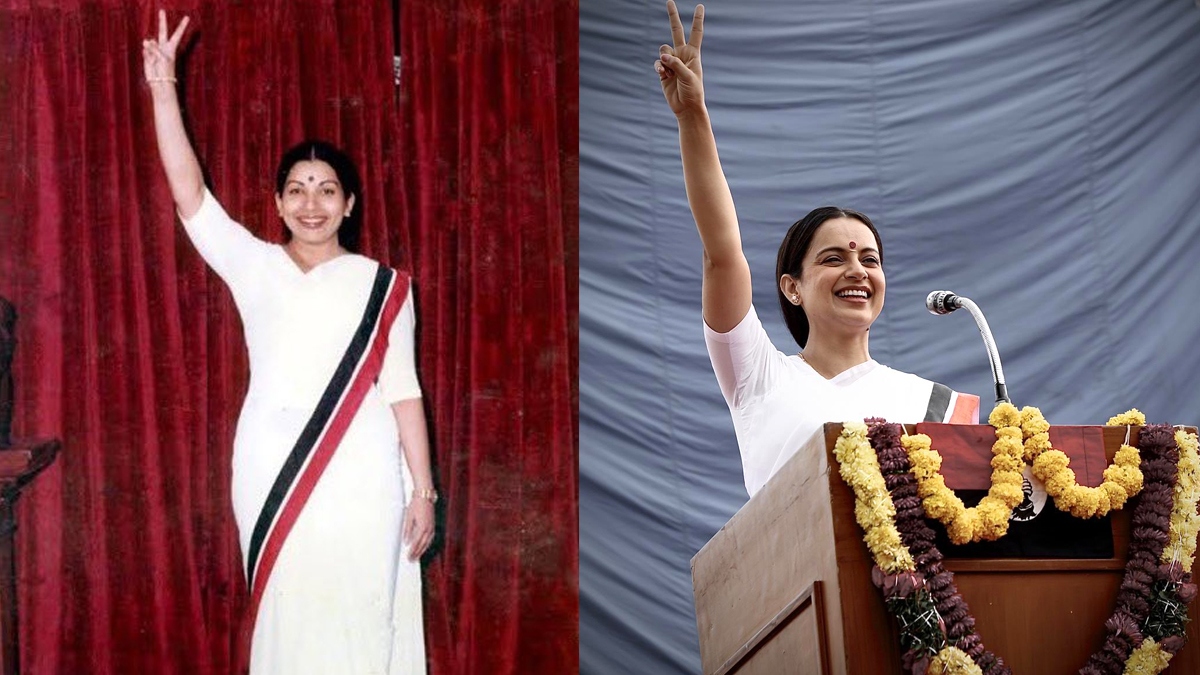 Kangana Ranaut starrer Jayalalithaa biopic is one of the most talked about upcoming projects. Yesterday, on the 73rd birth anniversary of actress-turned-politician and former Chief Minister of Tamil Nadu, Kangana shared the teaser and release date of this much awaited film. It is set to hit the theatres on April 23, 2021. 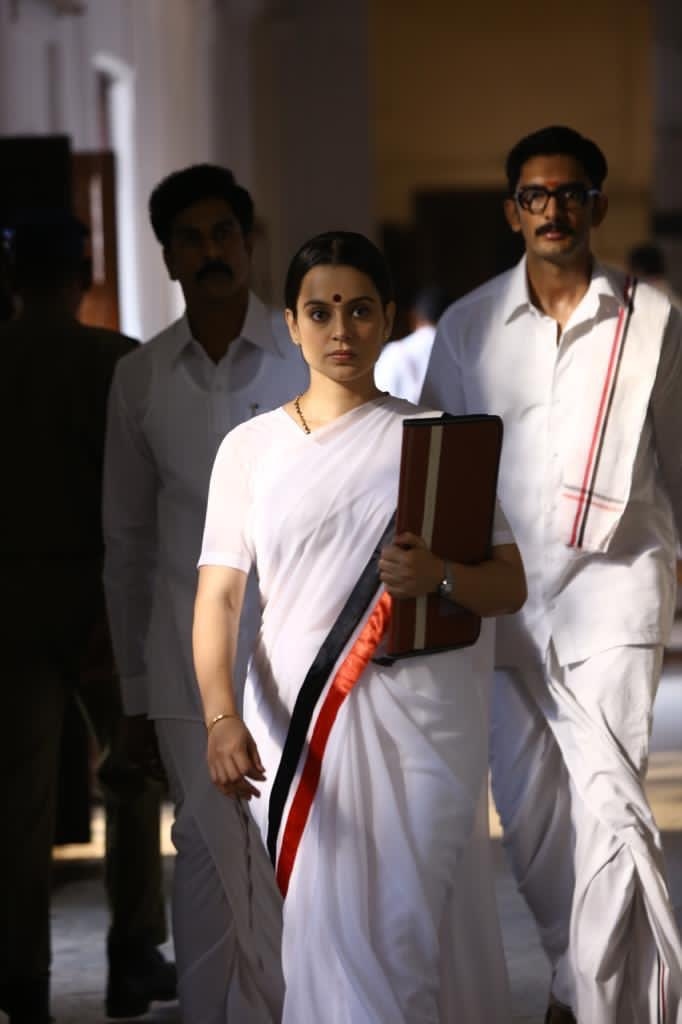 Kangana took to her Twitter and Instagram to share the short clip and wrote, “To Jaya Amma, on her birth anniversary Witness the story of the legend, #Thalaivi, in cinemas on 23rd April, 2021.” Jayalalithaa was among the most powerful and influential politicians of her time and this film will showcase her story from her acting days to her rise in the political field. 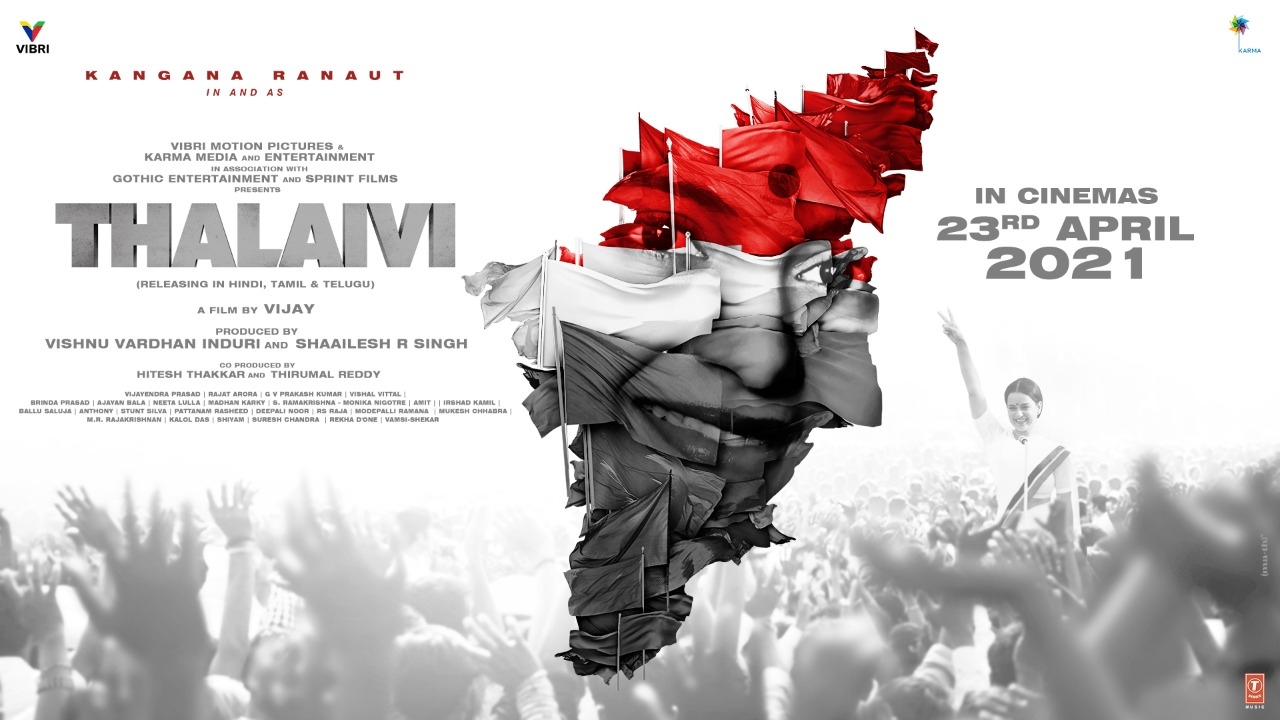