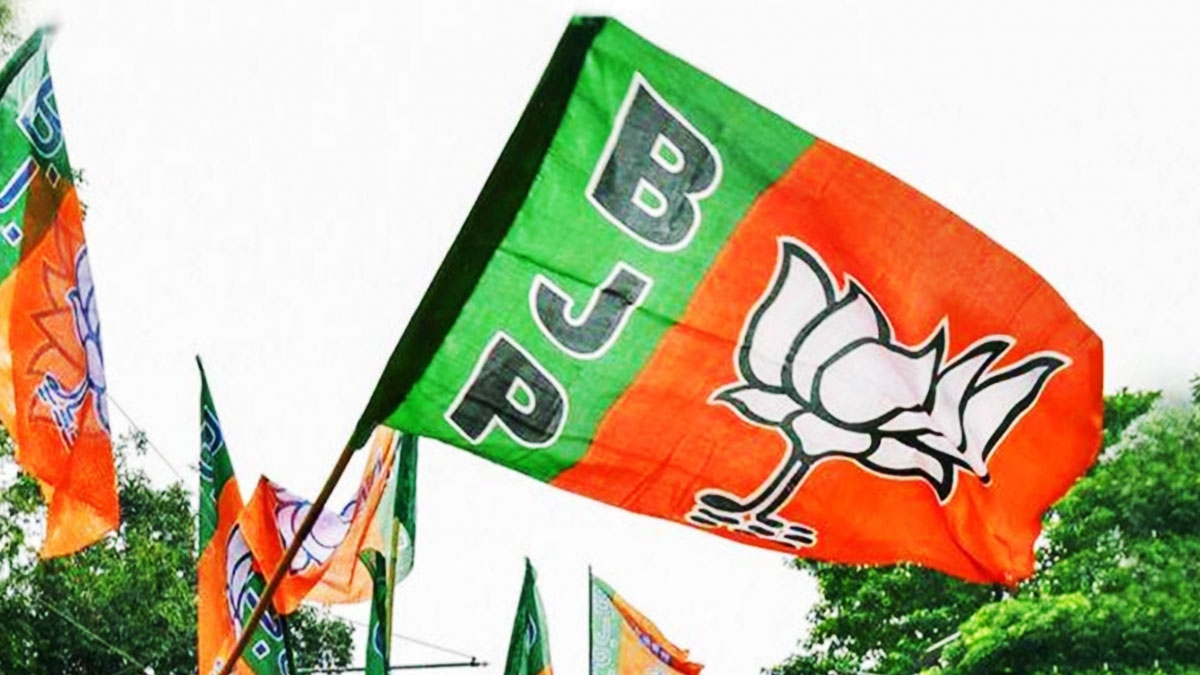 Following the recent incident of Vishnu Vardhan Reddy getting beaten up with a slipper by a TDP sympathizer on live TV, the state unit of the BJP has said that it is boycotting both ABN (the TV channel) and Andhra Jyoti (the newspaper). The BJP accused the media organization of acting as a pamphlet of the TDP.

“The Andhra Pradesh state unit of the Bharatiya Janata Party (BJP) has decided to boycott ABN TV and Andhra Jyoti, which have been working as a Telugu Desam party pamphlet and in complete negation of media standards and moral values,” the party has said in a statement.

The BJP took a strong exception to the fact that ABN has not penalized the assaulter. Far from it, the assaulter was invited for another panel discussion the very next day.

The saffron party has also warned ABN and Andhra Jyoti against duping people by projecting fake spokespersons as the men of BJP. “If that happens, we will take appropriate legal action,” the BJP said.

Our Students Often Have Run-Ins With Police. We Started a Two-Way Dialogue to Help. – EdSurge News