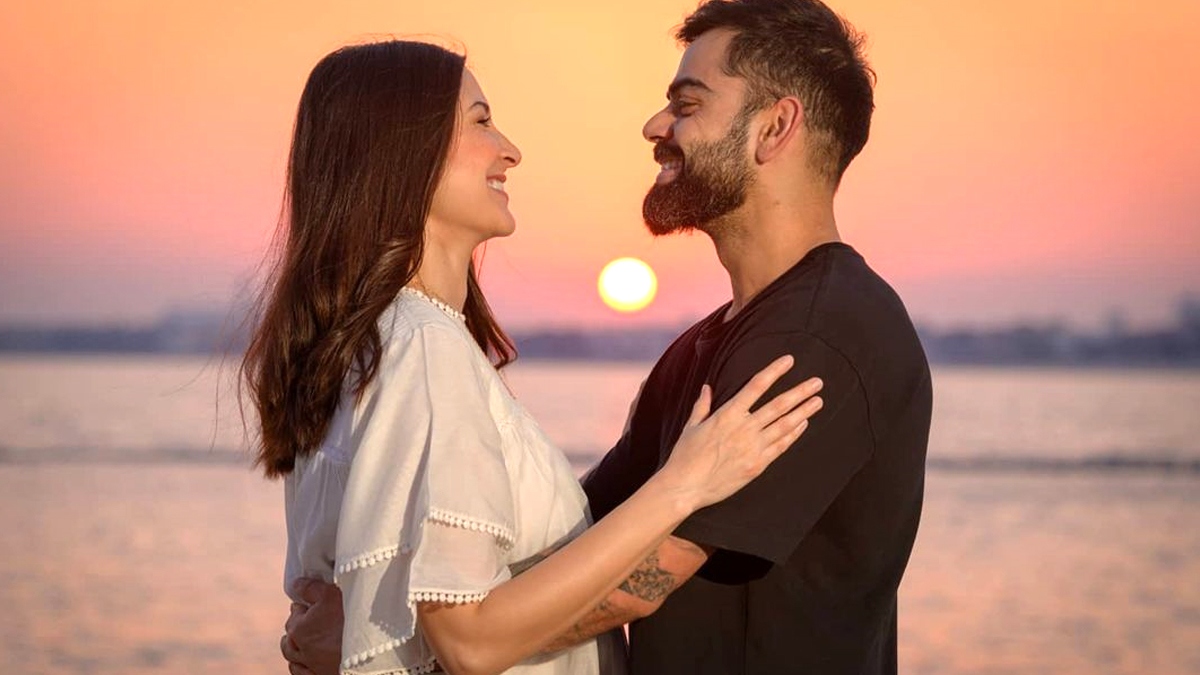 Bollywood actress Anushka Sharma has reportedly arrived at Ahmedabad with her baby daughter Vamika to cheer on Virat Kohli during India’s third Test against England at the Motera cricket stadium.

Reports suggest that Anushka and her daughter Vamika arrived at the city ahead of the ongoing pink ball Test. “#AnushkaSharma arrived today morning in Ahmedabad with baby Vamika to be part of this historic match at #moterastadium,” Bollywood photographer Viral Bhayani shared on Instagram. Virat Kohli and Anushka Sharma became parents to daughter Vamika on January 11. Revealing the girl’s name and sharing her first picture, Anushka Sharma had later posted on Instagram, “We have lived together with love , presence and gratitude as a way of life but this little one, Vamika has taken it to a whole new level ! Tears , laughter , worry, bliss – emotions that have been experienced in a span of minutes sometimes ! Sleep is elusive but our hearts are SO full. Thanking you all for your wishes , prayers and good energy.” 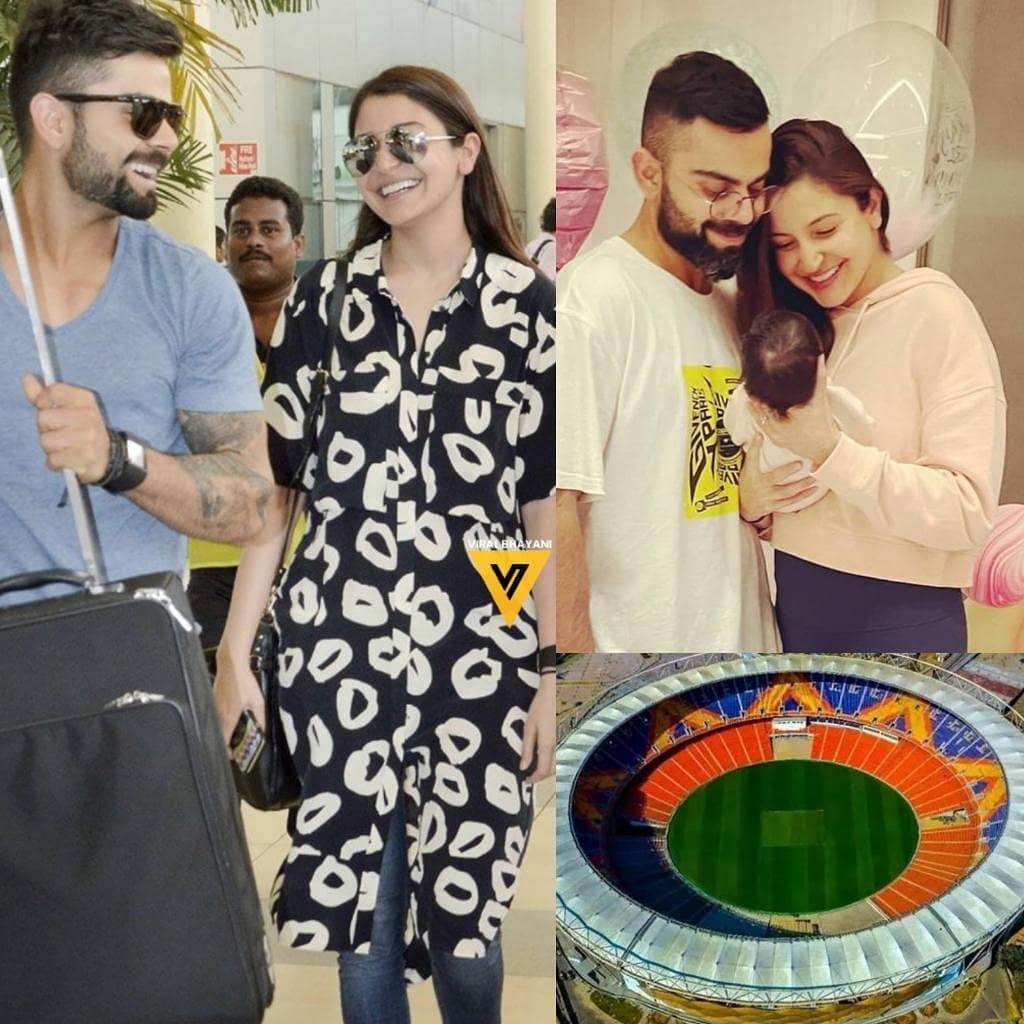 On Day 1 of the third Test, Axar Patel took 6 wickets and with the help of Ravichandran Ashwin and Ishant Sharma, the hosts bowled out England for 112. Meanwhile, at the end of Day 1, India stood at 99 for 3, 13 runs behind England. Although things seemed to be working out for the team in their favour, England captain Joe Root claimed a 5-wicket haul to bowl out India for 145 in their first innings on the second day of the pink ball Test.