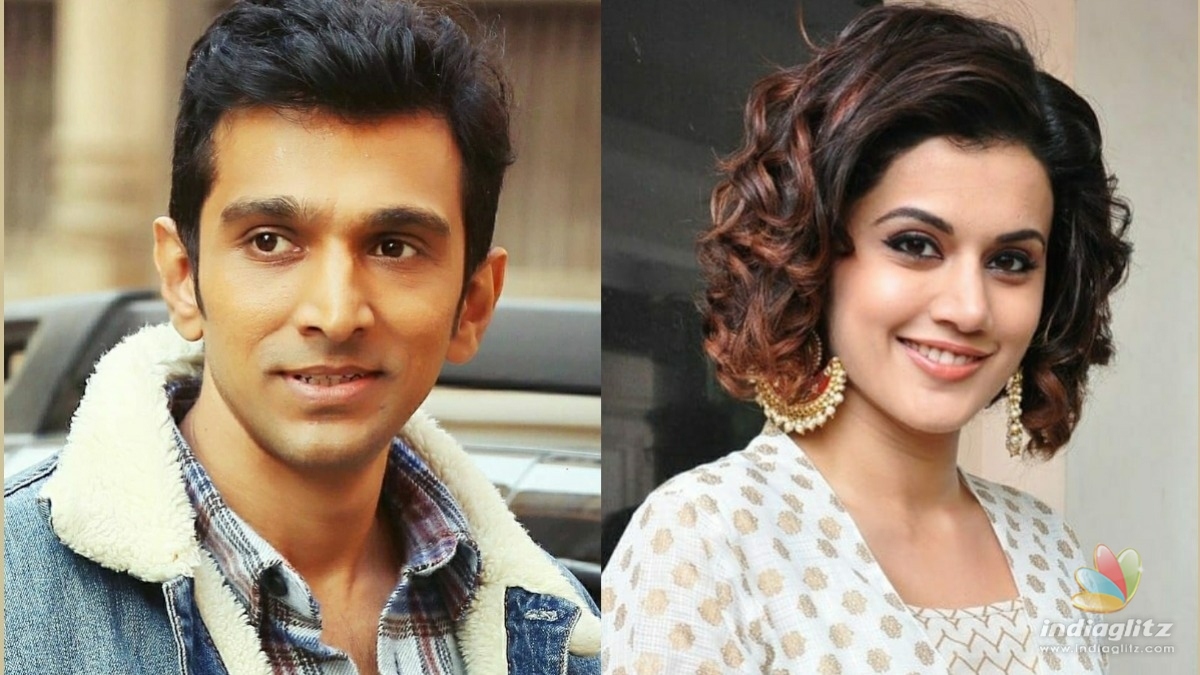 Actor Pratik Gandhi is riding high on the success of his portrayal of Harshad Mehta in Hansal Mehta’s web series ‘Scam 1992’. Ever since the web show became so successful, Pratik has been getting several exciting projects in Bollywood. In his next film, he might be seen alongside Taapsee Pannu. 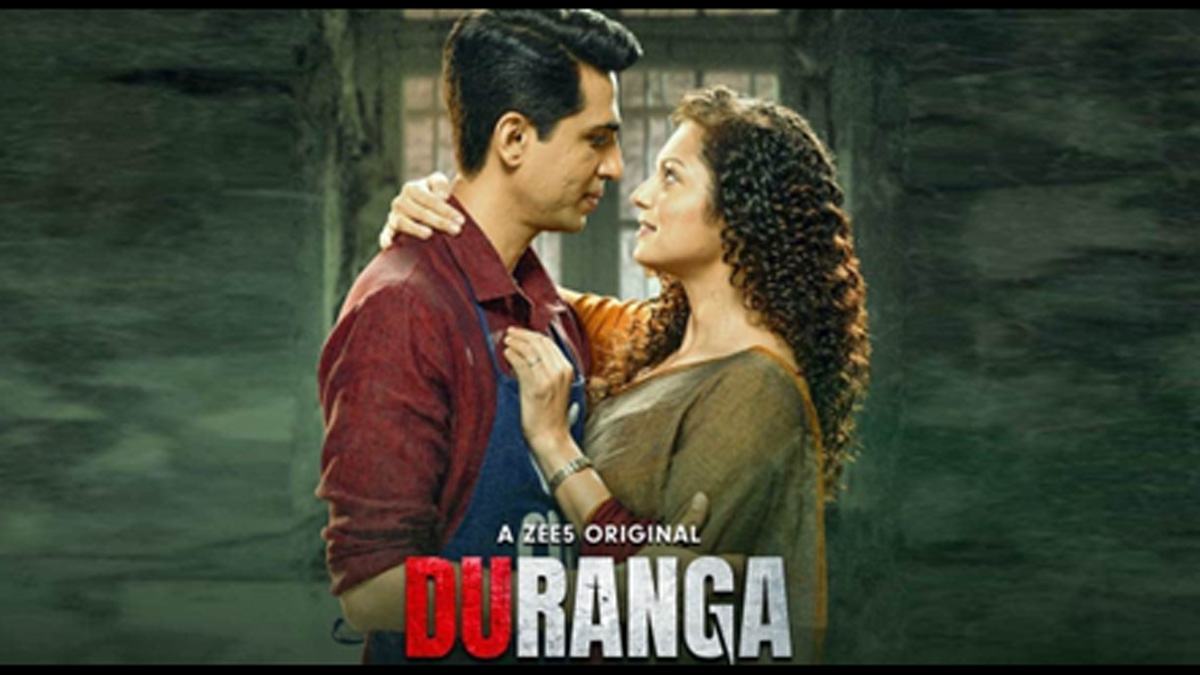 The film ‘Wo Ladki Hai Kahaan?’ will be written and directed by debutai director Arshad Syed. Here’s what Pratik said about the project, “
I feel truly privileged to be a part of this project and to be working with the stellar team of Taapsee, Arshad and Sid (producer Siddharth Roy Kapur)! I was looking to dive into something totally different after Scam and this role ticked all the boxes. I am sure it will be a fun ride ahead and I can’t wait to start!”

Taapsee also seemed excited about working with Pratik. She said, “loved the strong and thoroughly unique and entertaining character that Arshad had written for me – it is very exciting to partner with a producer as prolific as Sid, as well as Pratik, whose performance in Scam left a lasting impression on me!”