These two war heroes are gonna clash on the box office in July – Bollywood News – IndiaGlitz.com 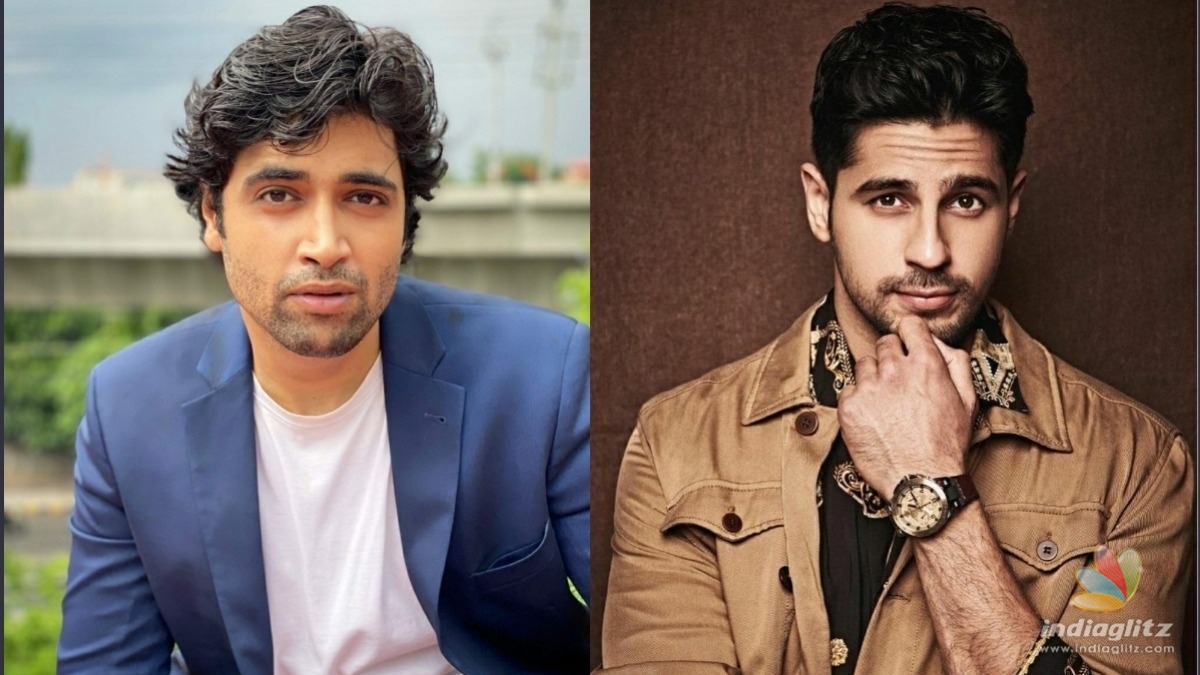 Year 2021 is going to a big one for Indian Cinema. Dozens of amazing films are going to be released in a short period of time so the clashes are inevitable. The first week of July will see one such clash. Two great military heroes of our country, Captain Vikram Batra and Major Sandeep Unnikrishnan are getting their biopics, respectively titled, ‘Shershah’ and ‘Major’. Both of them are going to release on 2nd of July. 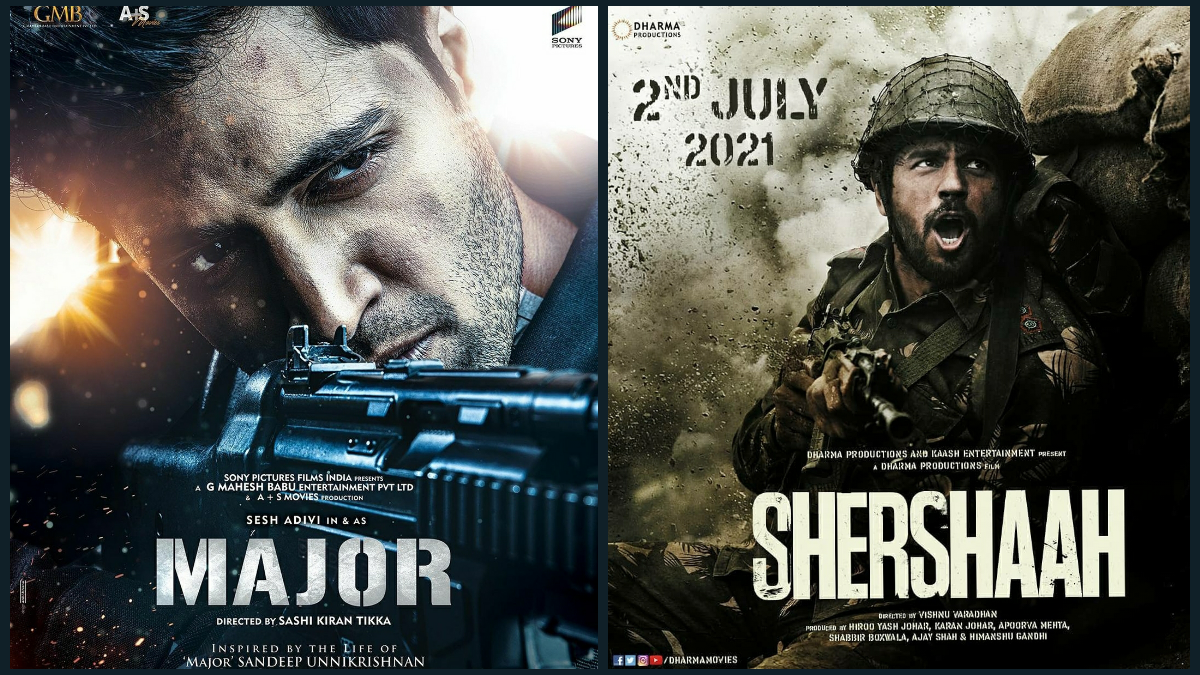 It is going to be a happy weekend for patriotic movie fans but both the films might suffer commercial disadvantage due to the clash.

India and the Quad: Murky waters ahead