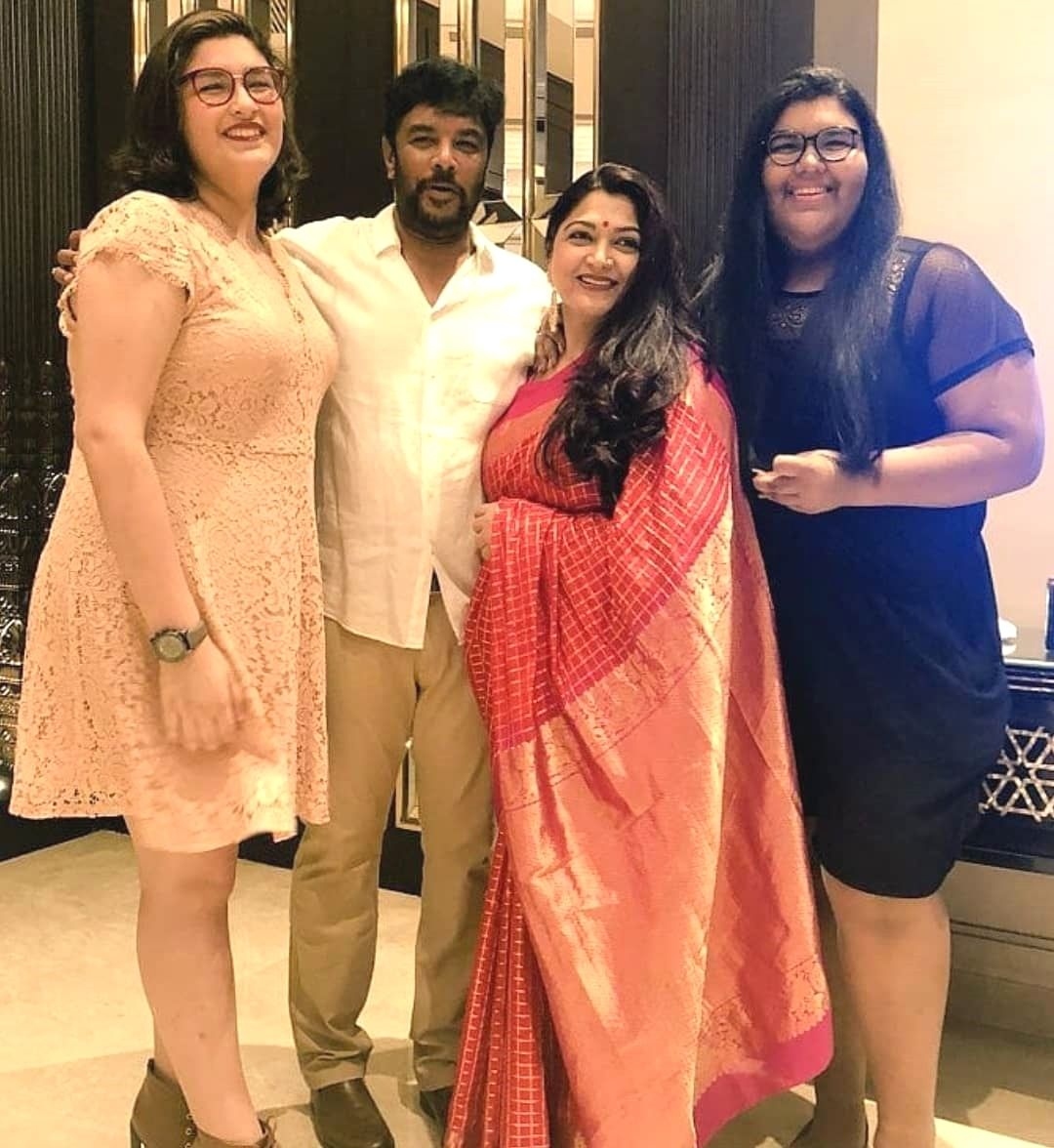 Actress Khusbhu and director Sundar C met during the making of the movie ‘Murai Maaman’ in 1995 and fell in love and after dating for five years got married in 2000. The couple have two daughters Avantika and Anandita and like their parents are talented in their own way.

Khushbu and Sundar C are one of the model couples in Kollywood who have seen many ups and downs together and have kept their marriage intact. While he is one of the busiest directors and actors she is juggling her career as a film producer and the national spokesperson for the BJP party. 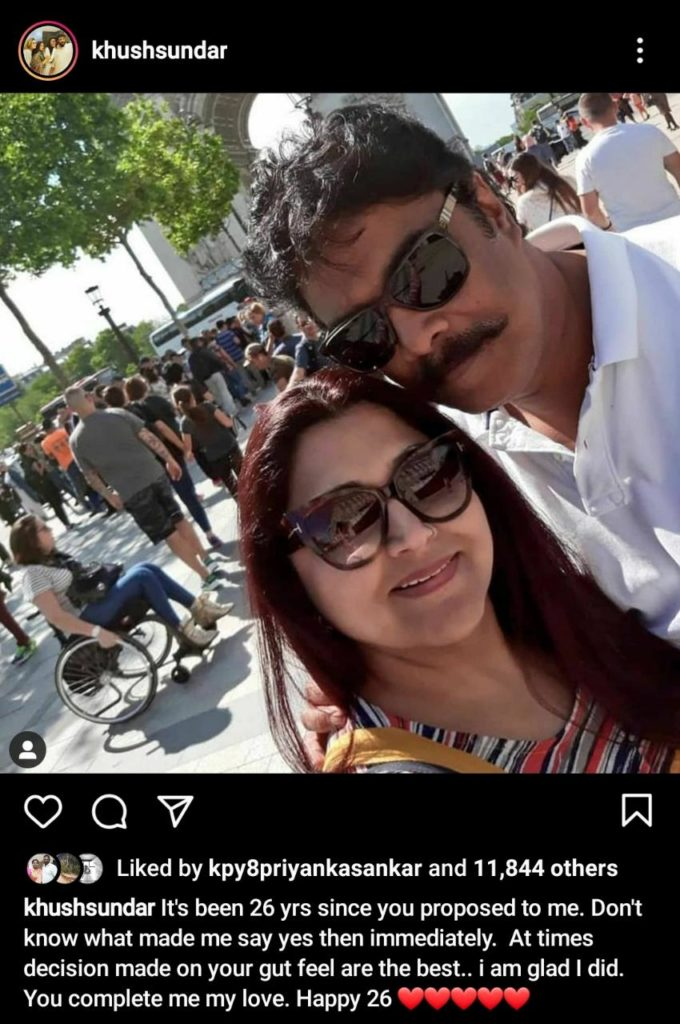 Khusbhu has shared that February 21st is a special day in her life and has posted a cute pic of herself and her hubby and captioned it “It’s been 26 yrs since you proposed to me. Don’t know what made me say yes then immediately. At times decision made on your gut feel are the best.. i am glad I did. You complete me my love. Happy 26”.

‘Delhi Not Far From Dispur Now, At Your Doorstep’: PM In Poll-Bound Assam

'Delhi Not Far From Dispur Now, At Your Doorstep': PM In Poll-Bound Assam