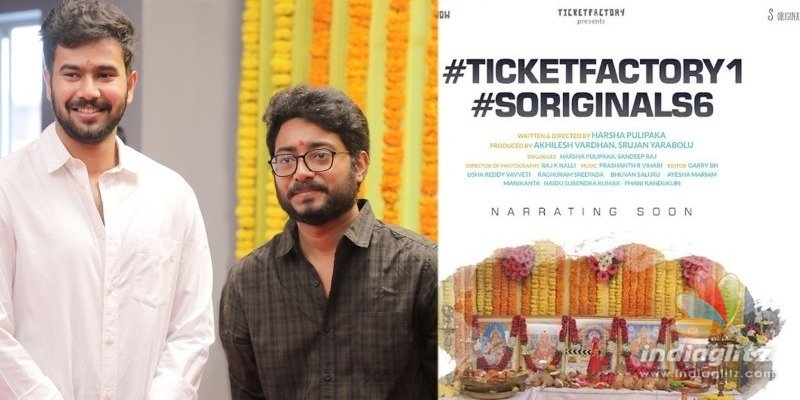 Legendary comedian Brahmanandam is all set to headline a film in a lead role. The promising film will be helmed by debutant Harsha Pulipaka. Ticket Factory and S Originals have come together to produce it. 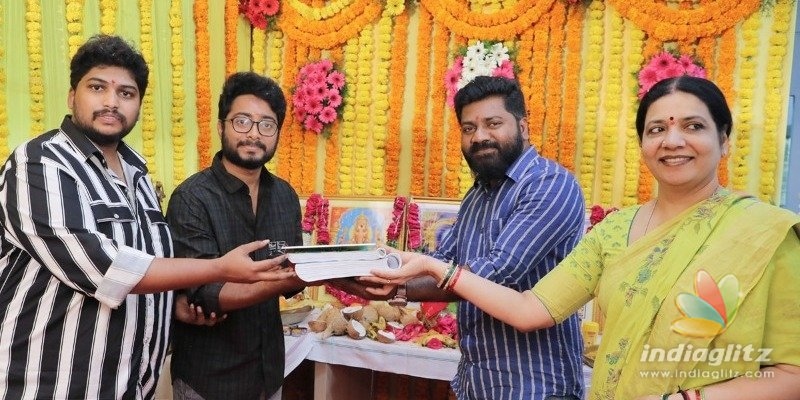 Launching the film on Monday, the makers said that it will be shot for 13 days in Hyderabad. Later, a schedule each will be shot in Vizag and Puducherry. The five senses of touch, sight, hearing, smell, taste and drama drawing from them is the crux of the untitled flick. 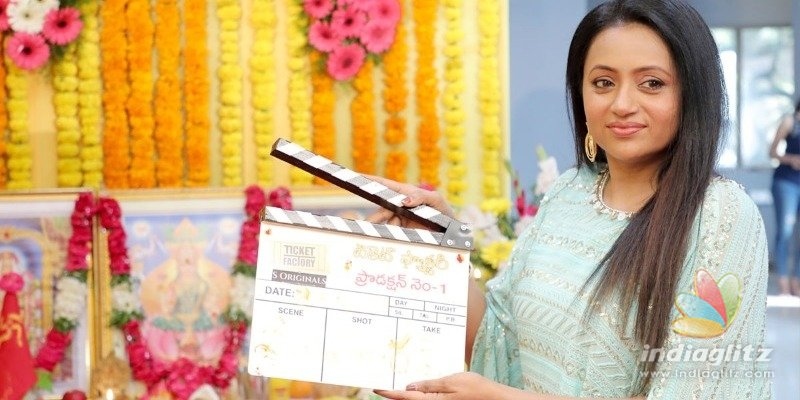 ‘Masala’ Sandeep Raj, the director of ‘Colour Photo’, is its dialogue-writer (he shares the credits with the film’s director). Producers Akhilesh Vardhan and Srujan Yarabolu have roped in Prashanth R Vihari to compose the music. Raj K Nalli is cranking the camera. Ayesha Mariam is the costume designer.