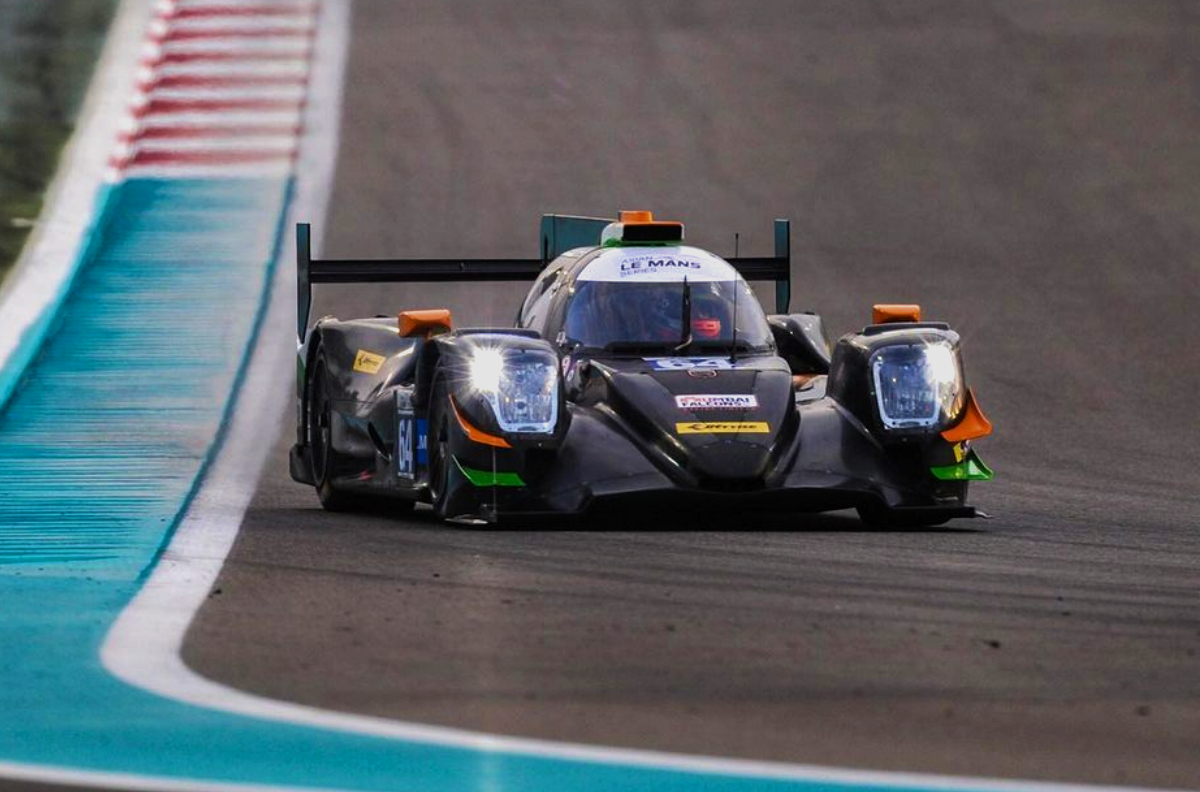 Racing Team India overcame some tough hurdles to wrap up their maiden season in the Asian Le Mans Series in 5th place. Narain Karthikeyan, Arjun Maini and Naveen Rao piloted their LMP2-spec Oreca-07 prototype to 5th place in the final two races of the 2021 season.

The result may not be enough for the team to secure an automatic entry into the fabled 24 Hours of Le Mans in June. But nevertheless, as the first all-Indian team to compete internationally in endurance racing, this outing marks a new milestone for India on the global motorsport stage. The team will now be hoping to catch the attention of the Selection Committee for the 24 Hours of Le Mans to secure an invite.

With travel restrictions yet in place due to the pandemic, the 2021 Asian Le Mans Series was squeezed into just 10 days. After wrapping up their maiden outing at the Dubai Autodrome, it was time for Racing Team India to head to Abu Dhabi’s Yas Marina Circuit for the final two rounds with some key learnings in hand this time around.

However, the team ran into trouble before racing even got underway as Karthikeyan was involved in a crash after an LMP3 car spun ahead of him during one of the test sessions. This left the car with significant underbody and nose damage, requiring some handy repair work. Luckily, the JK Tyre-backed team had been competing in the season with full technical support from reigning Asian Le Mans champions Algarve Pro Racing. They were able to replace the nose and carry out the repairs in time, but this did hamper the set up. This was a major setback considering the team spent some crucial hours in the last two rounds trying to find the right set-up. This meant they could only manage to qualify in 5th place for both races on a track that is already notoriously difficult to overtake on.

They finished the opening race in 5th place after surviving a close call as Maini spun and touched the wall at Turn 1. But he was able to continue without any major damage before handing over the car to Karthikeyan for the final stint.

The last race saw Rao run the first stint once again. Having spent almost all of his motorsport career in the American sportscar racing scene, the 2020 IMSA Prototype Challenge champion had a steep learning curve to conquer. He has been picking up some valuable tips from his two teammates and by the last race it was evident that he seemed far more comfortable in the car.

Karthikeyan then took over for the second stint before handing the car to Maini, with the team opting to have its most experienced LMP2 driver race to the finish line. He held on to finish the race in 5th place.

The No. 26 G-Drive Racing car – piloted by Rene Binder, Yifei Ye and Ferdinand Habsburg – won the title in the LMP2 class.

In an exclusive interview with Autocar India, Karthikeyan explained that he had always envisioned Racing Team India to be a platform to introduce young Indian talent to the world of endurance racing. This is something he reiterated after completing his stint in Round 4. “It’s been an incredible journey for Racing Team India. We made a lot of progress and it’s a platform for Indian drivers in the future,” he said.

“We’re trying to build something that will be there for many years. If you become a professional racer, I think this category is very good because of a lot of interest from manufacturers coming in now. We are very happy to do this programme.”

The new cost-effective hypercar and LMDh rules have already attracted a slew of manufacturers like Porsche, Audi and Peugeot to the WEC. And considering how sportscar racing is far more accessible than single-seaters, endurance racing could very well be the next big thing for India on the global motorsport stage.

MG Motor India to ramp up plant capacity and localisation