Bollywood actress Kareena Kapoor gave birth to her second child early this morning at 8.30 am and it’s a baby boy. It is said that the actress was admitted to the Breach Candy hospital in Mumbai on Saturday and she went into labor early on Sunday and that both the mother and the boy are fine.

Kareena Kapoor married actor Saif Ali Khan in 2012 and the couple already have a five year old son Taimur Khan who is a hot favorite for the paparazzi in Mumbai. Now that the younger Khan has come he should have tough competition from him from now on for media attention. 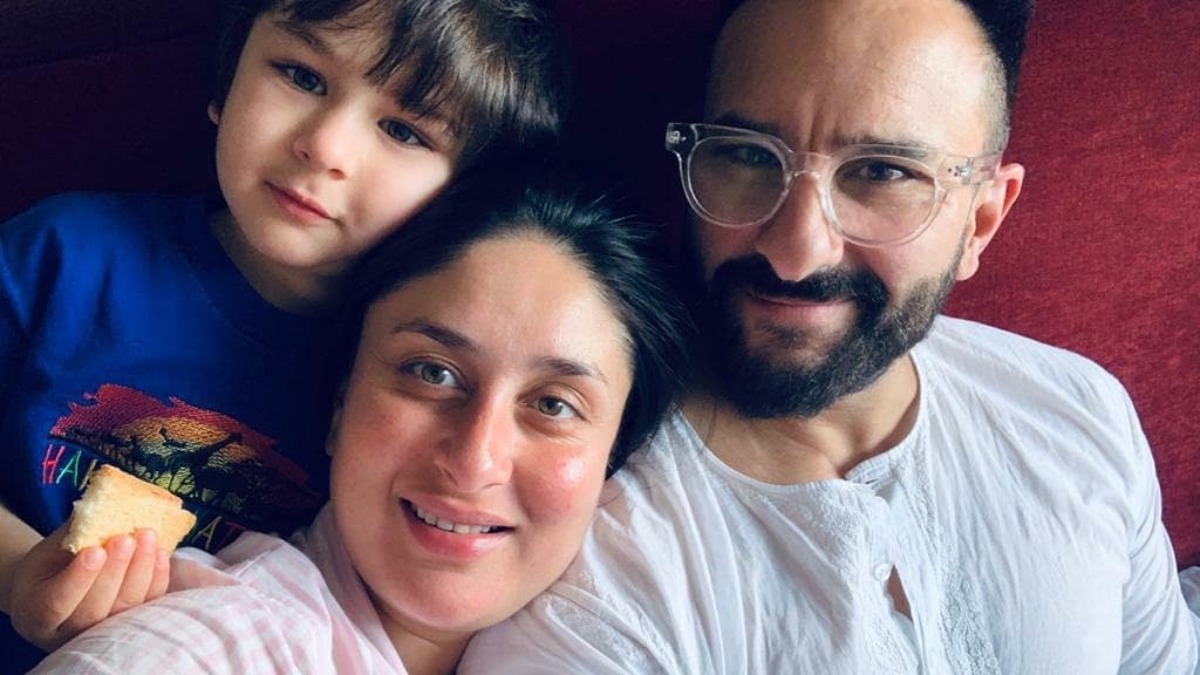 Kareena Kapoor has completed shooting for Aamir Khan’s ‘Lal Singh Chaddha’ and after a few months rest is expected to join the shooting of Karan Johar’s multistarrer ‘Takht’.