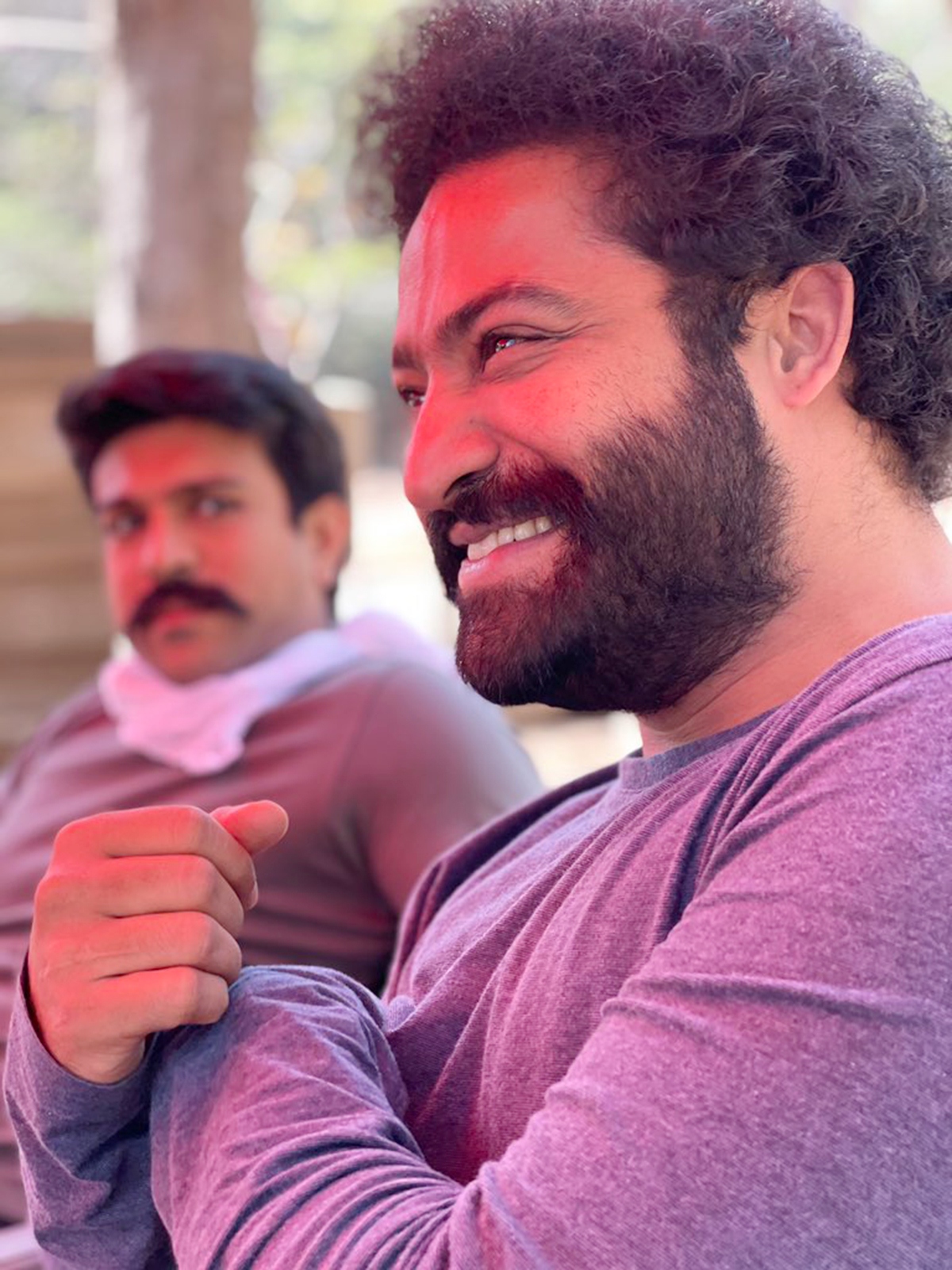 Jr NTR and Ram Charan have been shooting for the climax of ‘Roudram Ranam Rudhiram’. Presumably, the shoot involves some very hard physical work.

A pic in which the two superstars are seen sharing a hearty laugh while working on the climax of the SS Rajamouli directorial is out. The Mega hero has also been shooting for ‘Acharya’, which is directed by Koratala Siva and has Chiranjeevi as the lead man. 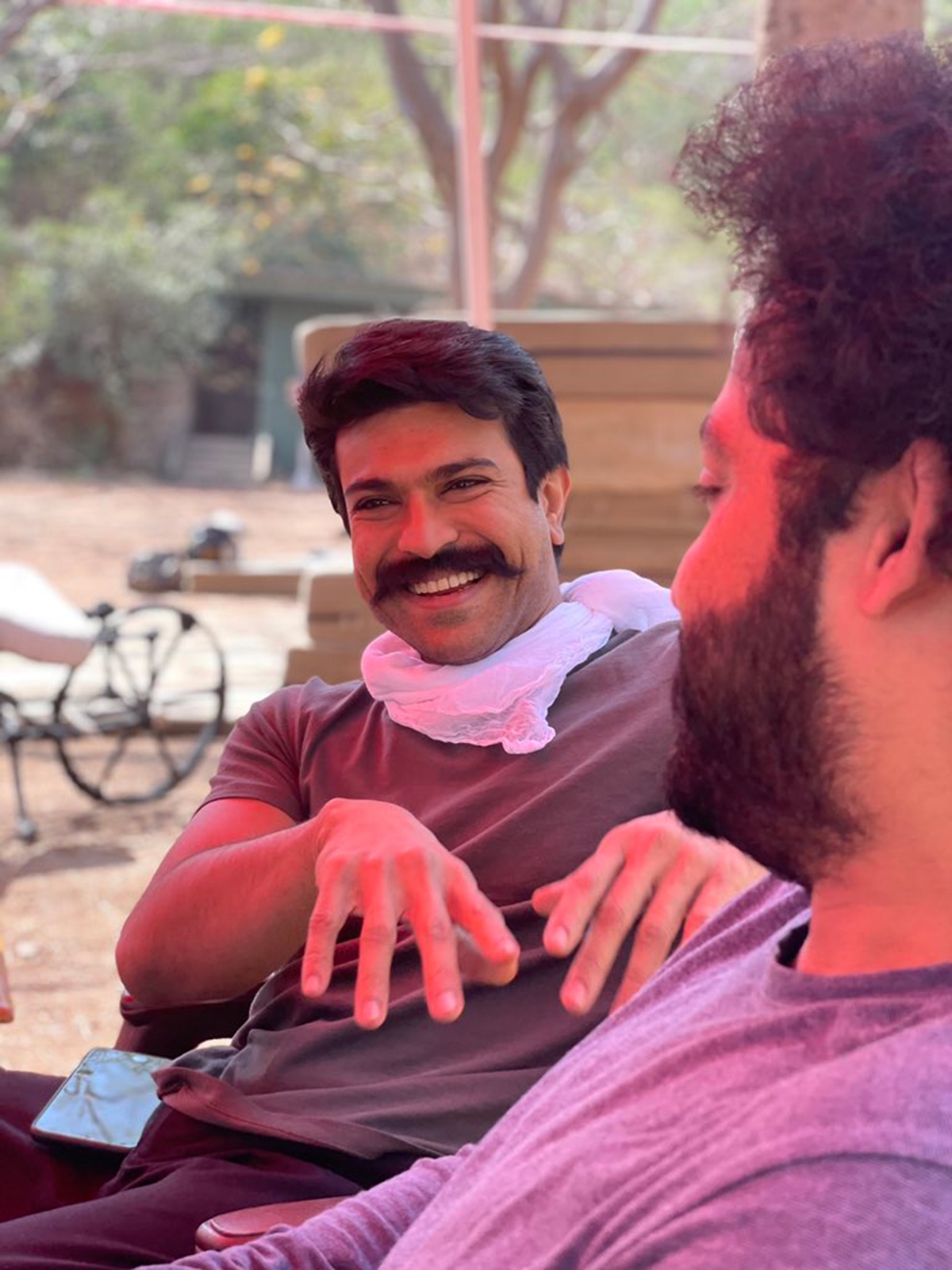 ‘RRR’, which co-stars Alia Bhatt and Oliva Morris (whose first look was recently unveiled), will hit the screens this October 13. The film will be a pan-India release.

DVV Danayya is producing it on a massive, undisclosed budget. MM Keeravani is its music director. Sai Madhav Burra is the dialogue-writer.

Zodiac signs who make the most strict mothers, ranked from most to least | The Times of India

Zodiac signs who make the most strict mothers, ranked from most to least | The Times of India