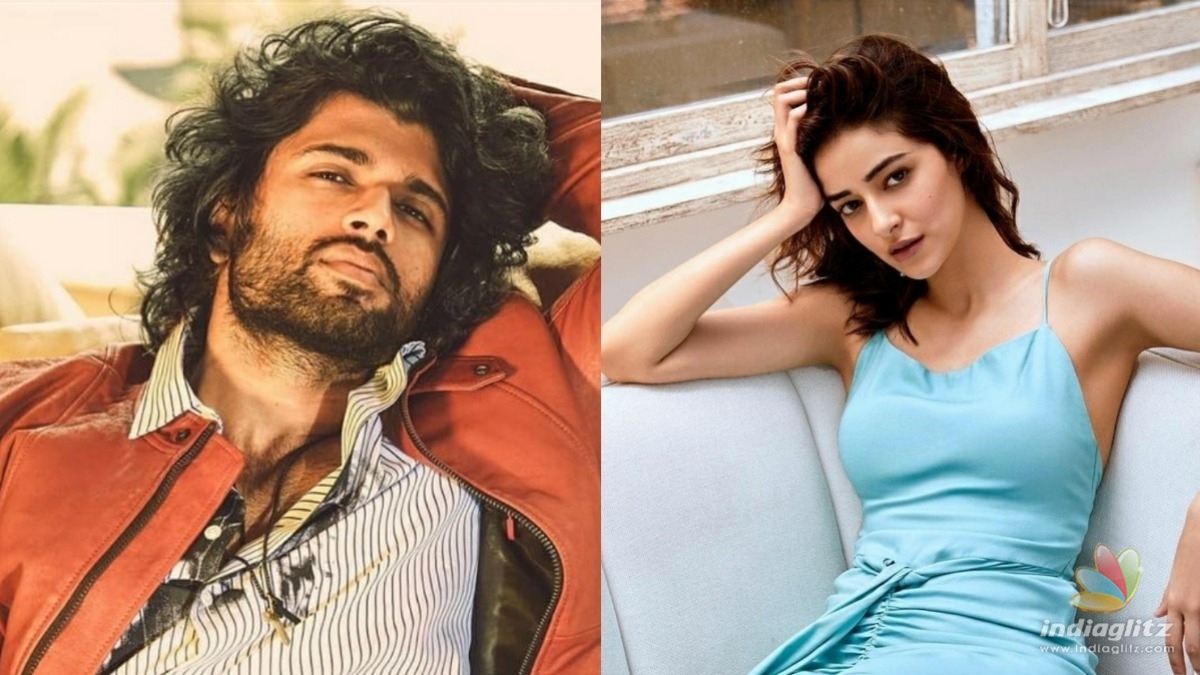 Actress Ananya Pandey is still in the initial phase of her career and she already has a pan Indian film under production. As announced few days ago, she’ll be seen alongside Vijay Deverakonda in ‘Liger’. Judging by the poster, the film will centre around mixed martial art. 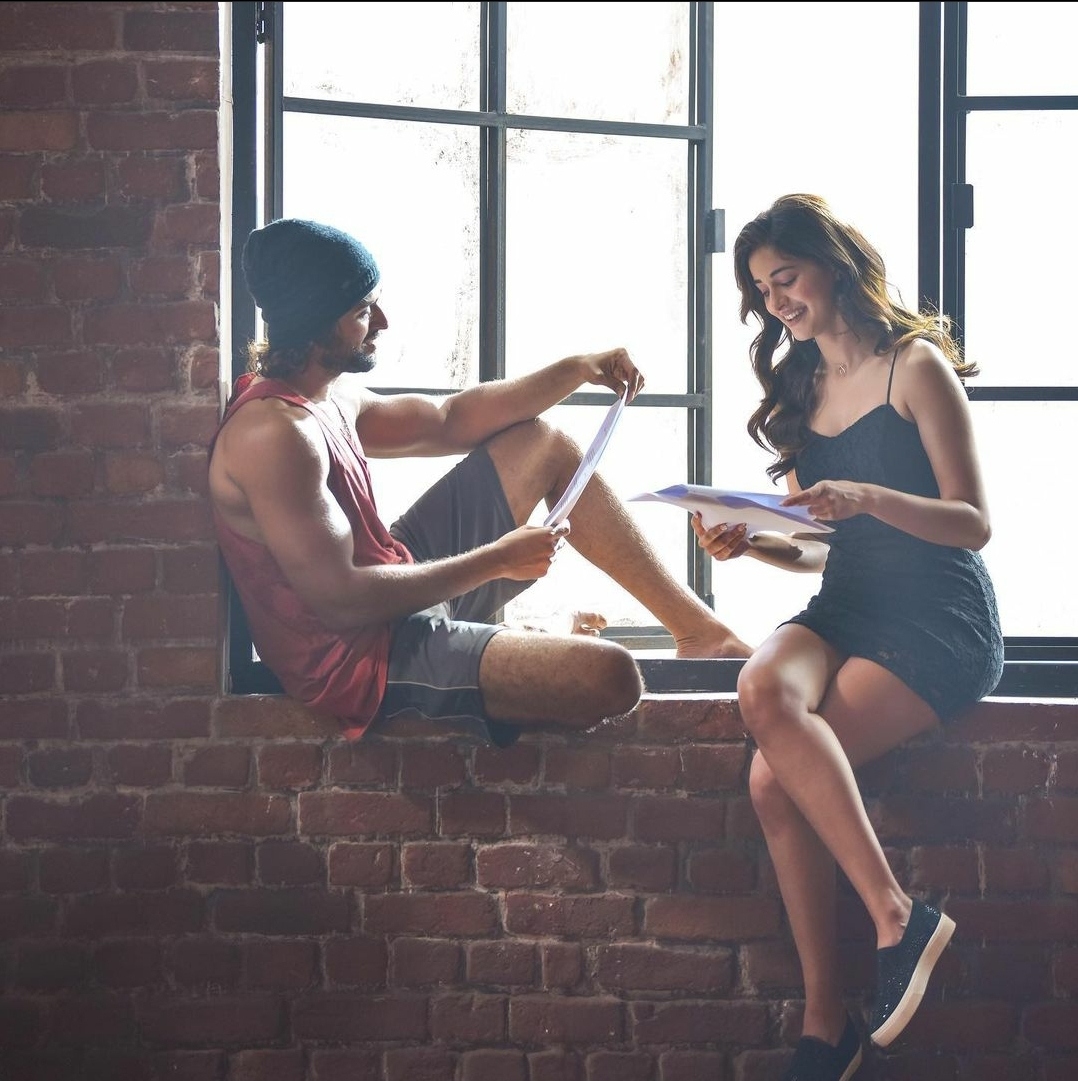 The filming is gonna begin its second schedule soon. A source close to the film revealed, “Ananya will be starting the next shoot schedule of Liger in the second week of February. The shoot will take place in Mumbai.”

‘Liger’ will mark Ananya’s regional debut too. While talking about Vijay, popularity of ‘Arjun Reddy’ has give his the exposure to Hindi speaking audience as well which will be profitable for his upcoming films. 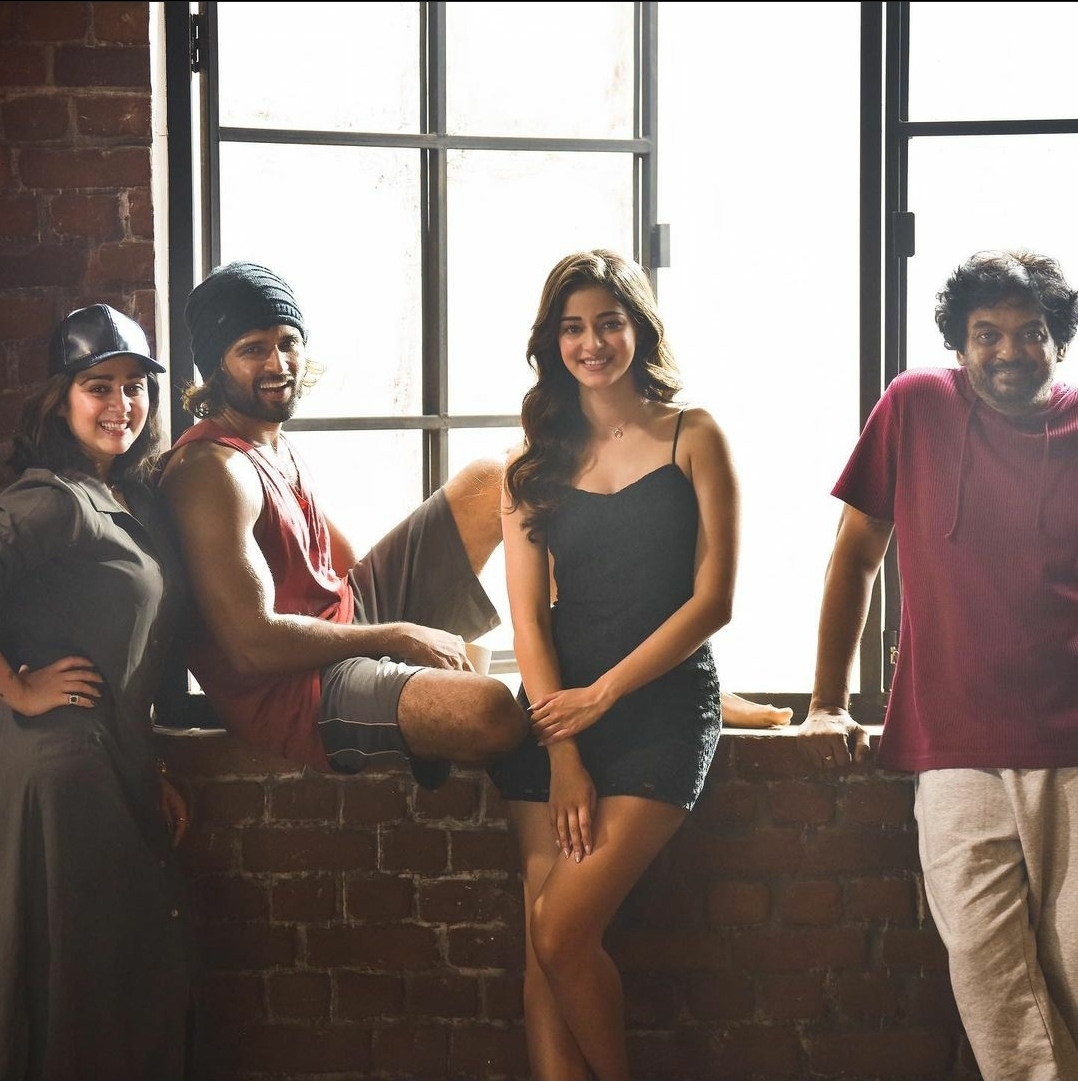 Apart from ‘Liger’, Ananya will also be seen in Shakun Batra’s next directorial, alongside Deepika Padukone and Siddhant Chaturvedi.