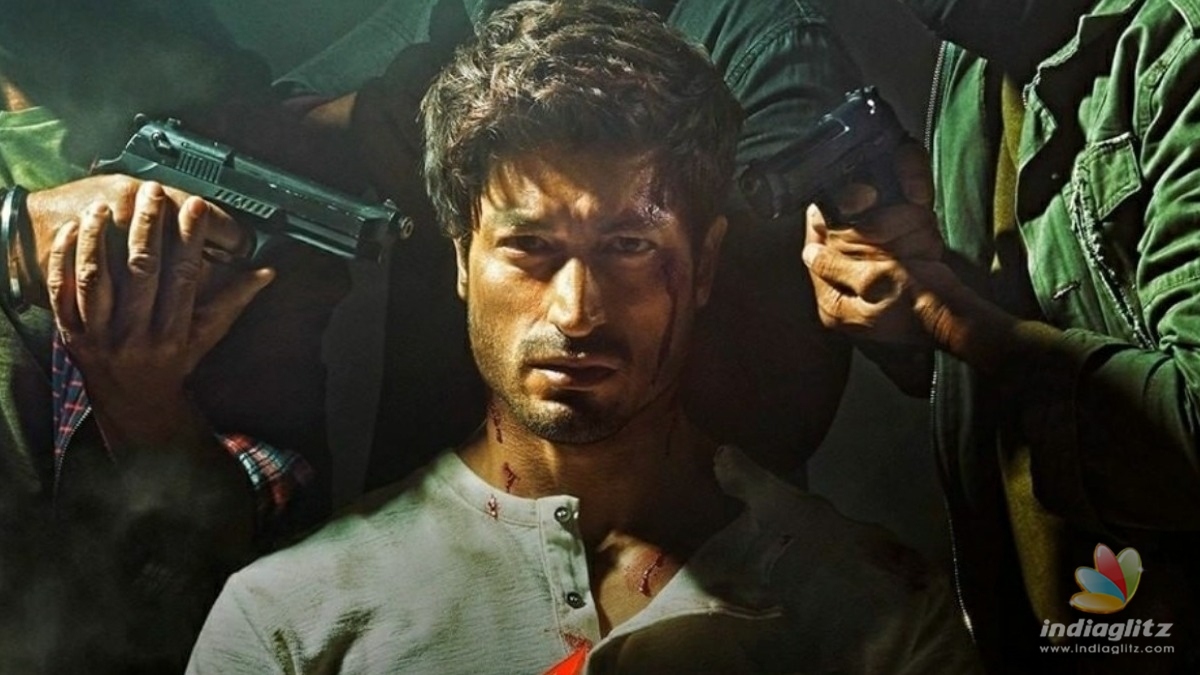 Vidyut Jamval is arguably the most skilled and badass action star in Bollywood. Yesterday, the actor teased the fans with a glimpse of his upcoming project while today he has treated them with three new posters. Judging by the posters, the film ‘Sanak: Hope Under Siege’ seems to be.a super dark and gritty action thriller.

One of the posters shows Vidyut’s character being held to gunpoint by three masked men while the other shows an action scene taking place where Vidyut’s character is firing a machine gun while lying on a stretcher in a hospital hallway.

‘Sanak’ will mark the fifth collaboration between Vidyut and producer Vipul Amritlal Shah. It will be directed by Kanishk Varma.