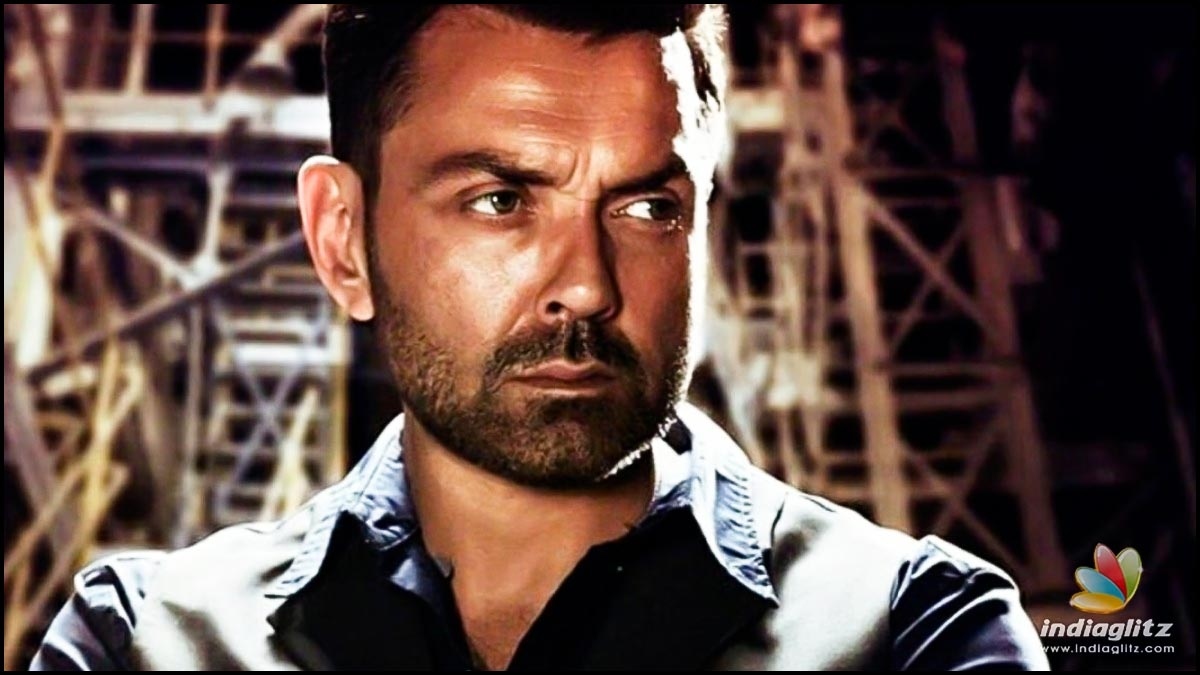 Actor Bobby Deol is going through a career redemption these days. His career revived after him starring in ‘Race 3’ and he has worked in a some web series after that. Currently he is being considered for a role in the remake of Mahesh Bhatt’s 1981 classic ‘Arth’. He will essay the role which was originally played by the veteran actor Kulbhushan Kharbanda. 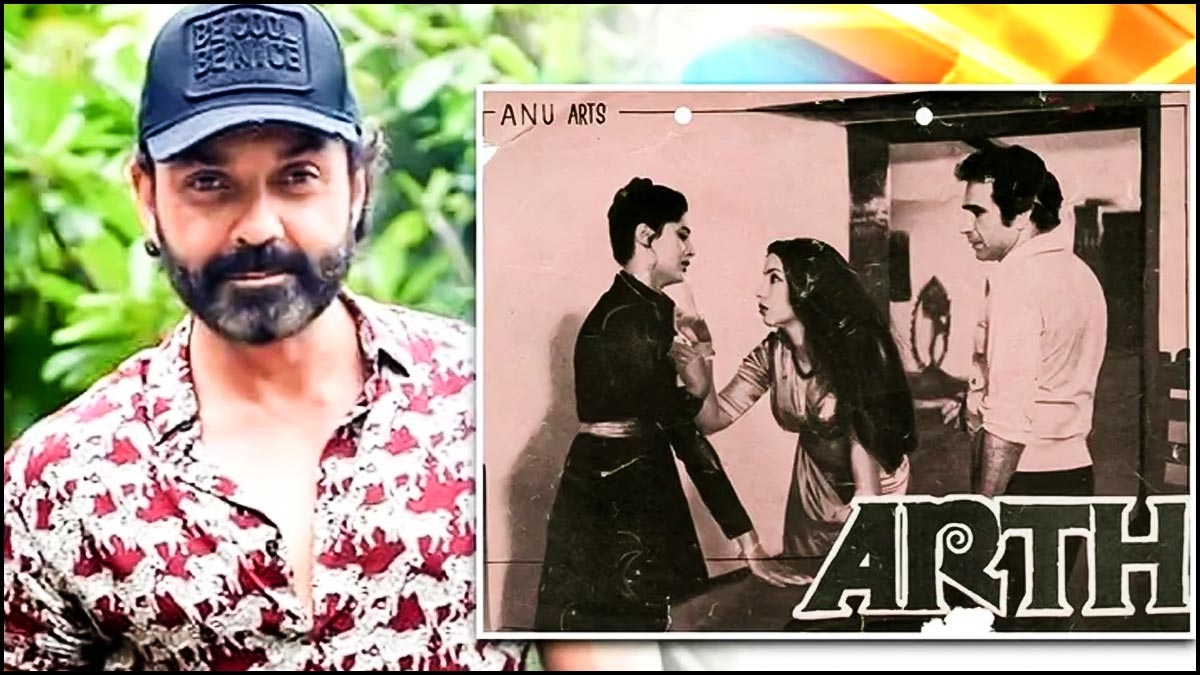 The rights for the remake were sold by Mahesh Bhatt in 2016. In an conversation with Pinkvilla, Sharat Chandra said that they are in final discussions with Bobby regarding the film and he will soon make the announcement regarding the same. The remake will be directed by South actor and filmmaker Revathy. The lead actresses are yet to be finalised, according to the reports.

Was Reading Script Given By Farmers: ‘Masked Man’ Who Alleged Plot To Kill Farmers Takes U-Turn