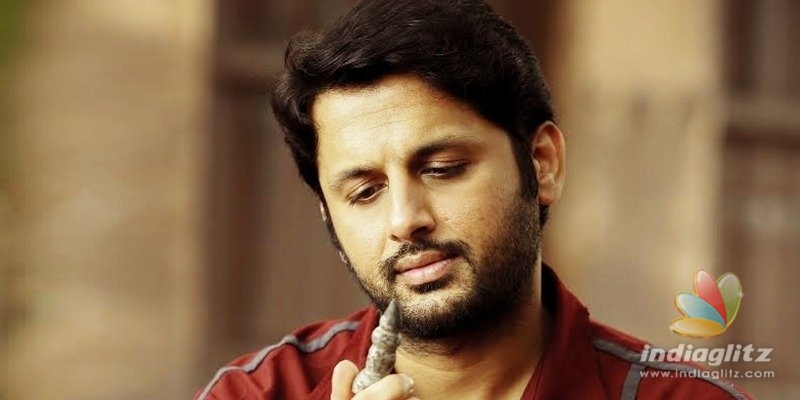 Nithiin’s ‘Check’, directed by Chandrasekhar Yeleti, has locked its release date. The action thriller, set in the backdrop of a prison, will hit the screens on February 19. This is almost a year after Nithiin scored a blockbuster with ‘Bheeshma’.

Producer V Anand Prasad of Bhavya Creations today said that the backdrop of a prison is a highlight of the movie. “Nithiin plays the role of a convicted criminal who is serving a death sentence. How he redeems himself through a game of chess is the most interesting aspect of the film. The audience will be hooked to the screen throughout,” the producer added.

Recently, its teaser was out. Starring Sampath Raj as a cop and Rakul Preet Singh as a lawyer, the film has Priya Prakash Warrior in a glamorous role. Also featuring Posani Krishna Murali, Murali Sharma, Tripuraneni Saichand, Harshavardhan, Rohit Pathak, and Simran Chowdhury, the thriller has music by Kalyani Malik. Cinematography is by Rahul Srivastava.

Nithiin will have another release in March. On March 26, his ‘Rang De’, starring Keerthy Suresh as the heroine, will hit the screens.