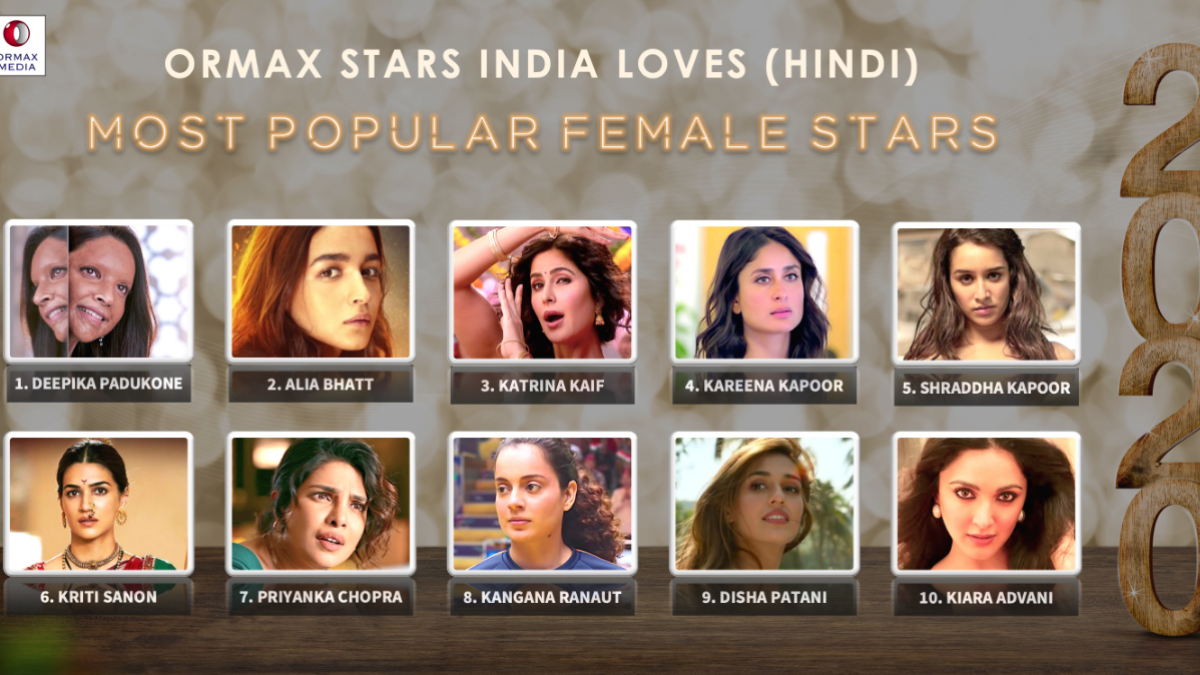 Actress Deepika Padukone is arguably the most skilled and successful actress of the generation. In her her career spanning over 13 years, she has given numerous memorable performances and cemented her place in the industry. Recently, she has topped the list of most popular actresses yet again.

The list was released by Ormax Media and Deepika secured the first position with Alia Bhatt following her. Through her commendable performances and iconic characters, Deepika has become a favorite of filmmakers as well as audience. Be it romantic or drama or thriller, she has always been on top of her game.

She announced her involvement in quite a few projects last year. She’s set to star alongside Prabhas in an Pan Indian film and recently announced her film ‘Fighter’ alongside Hrithik Roshan.