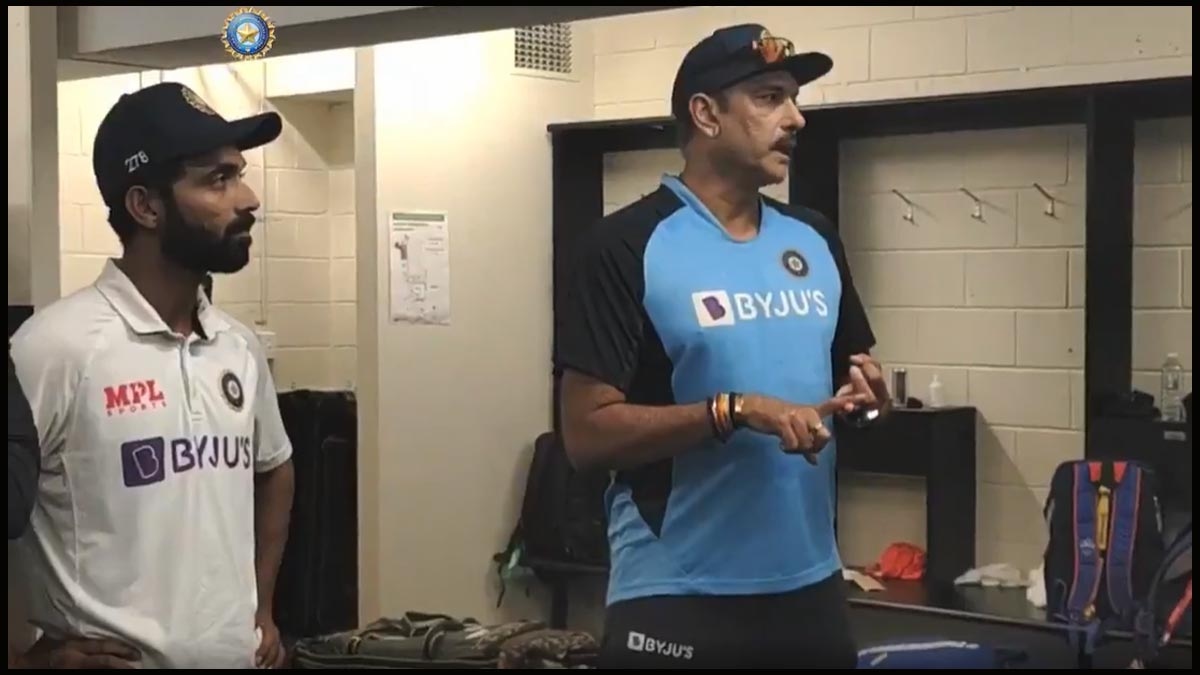 Following India’s historic win at the Gabba, BCCI has released a video of head coach Ravi Shastri’s speech at the dressing room where he praised the team for their character and fighting spirit. Ravi Shastri also showered praises on the performers. 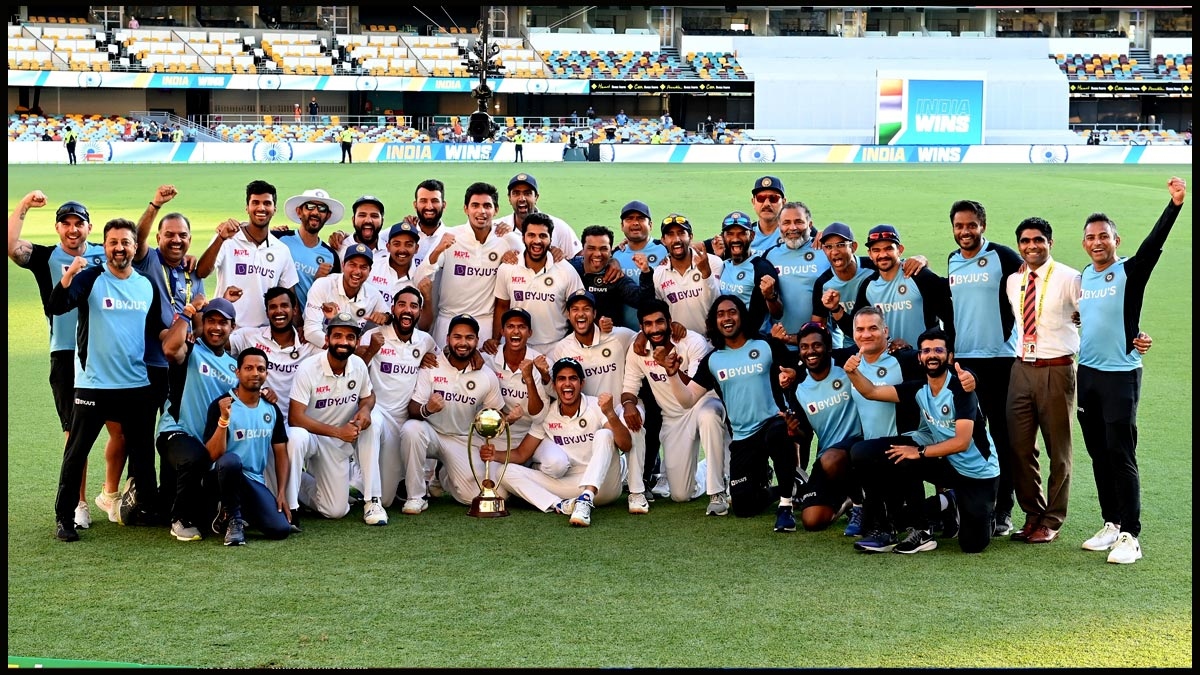 India defeated Australia at their Brisbane fortress yesterday to win the Test series 2-1. India’s head coach Ravi Shastri praised the team for the spirit. He appreciated Shubman Gill for his 91 and called Cheteshwar Pujara who was hit multiple times with the ball, the ultimate warrior. 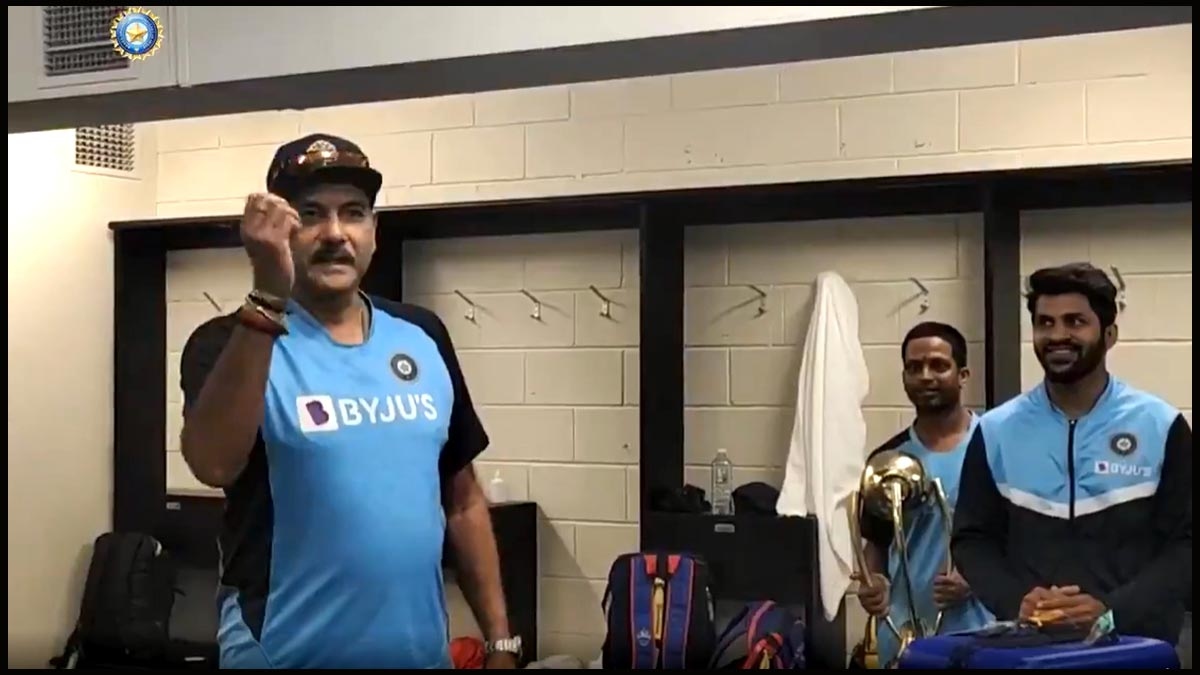 A special series win in Australia calls for a special speech from the Head Coach. Do not miss!

ViewSonic XG2405 review: Good premium gaming monitor for those on a tight budget

ViewSonic XG2405 review: Good premium gaming monitor for those on a tight budget