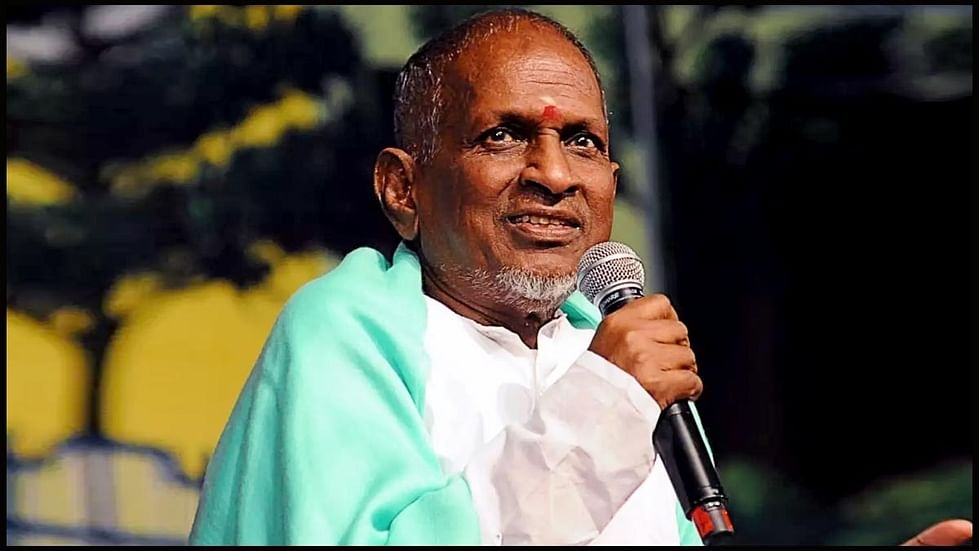 For the past few months, there was an ongoing problem between Isaigniani Ilayaraja and the Prasad Studios management regarding a studio that the film music maestro was using for forty years. Prasad had asked the legendary composer to vacate the premises and a case went on in the court and the two parties agreed to solve the issue amicably.

It was reported that the studio authorities had demolished the disputed studio and the musical instruments and other equipment used by Raja to create thousands of hits songs were damaged.

In the meanwhile, rumours started spreading that Ilayaraja has decided to return the national and state awards that the governments gave him in protest for both the state and the centre not supporting him in the Prasad issue.

Ilayaraja in a video message has denied having said anything about returning the awards and it is not his view as well. Music composer Dheena has also clarified that it was he who stated in a press meet that Prasad Studio had thrown out the national and state awards that Ilayaraja received and it was misconstrued as Ilayaraja wanted to give back the awards.

Amid claims of hit, 'Alludu Adhurs' heads for a disaster - Telugu News - IndiaGlitz.com