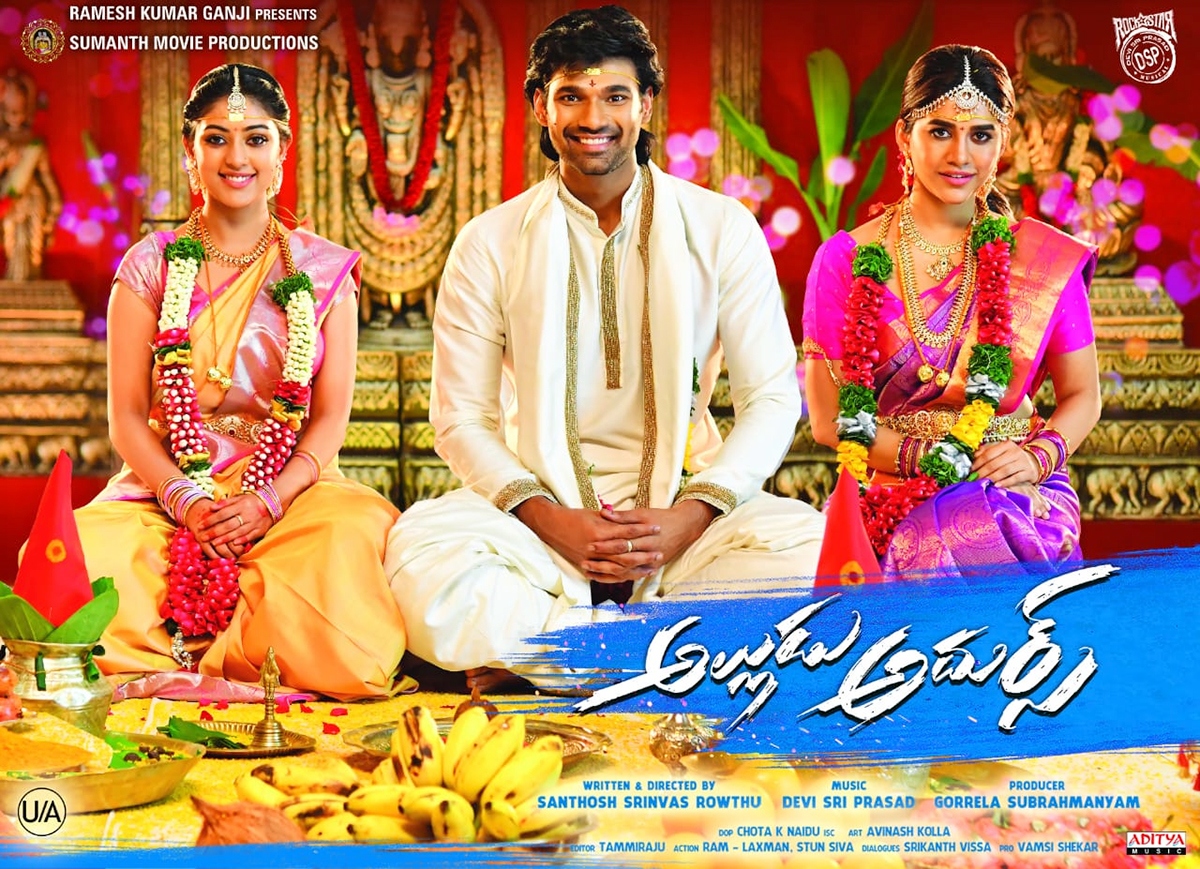 The other day, the makers of ‘Alludu Adhurs’ held a success meet, during which Bellamkonda Suresh said that the film is a box-office hit. To quote him, Suresh said that the film’s budget is Rs 32 Cr (barring Bellamkonda Sai Srinivas’ remuneration). And, as per him, Rs 10 Cr is what the family entertainer earned by way of collections in the first three days. “The satellite and audio rights were sold for Rs 21 Cr. The film had to recover just Rs 11 Cr from the theatrical run. It almost achieved the feat in three days,” Suresh said.

Contrary to the figures touted by him, a BO tracker says that the film’s first weekend gave it only Rs 5.09 Cr in terms of share. And, it has to recover nearly Rs 9 Cr more if it has to be counted as a hit.

Given that the best phase is over for the Sankranthi movies, it’s least likely that ‘Alludu Adhurs’ will cover the remaining investment.

Starring also Nabha Natesh, Anu Emmanuel, Sonu Sood, Prakash Raj and others, the film has music by Devi Sri Prasad. DSP’s songs have come in for praise from sections of audiences. Barring that, the comedy has largely been seen as a damp squib.