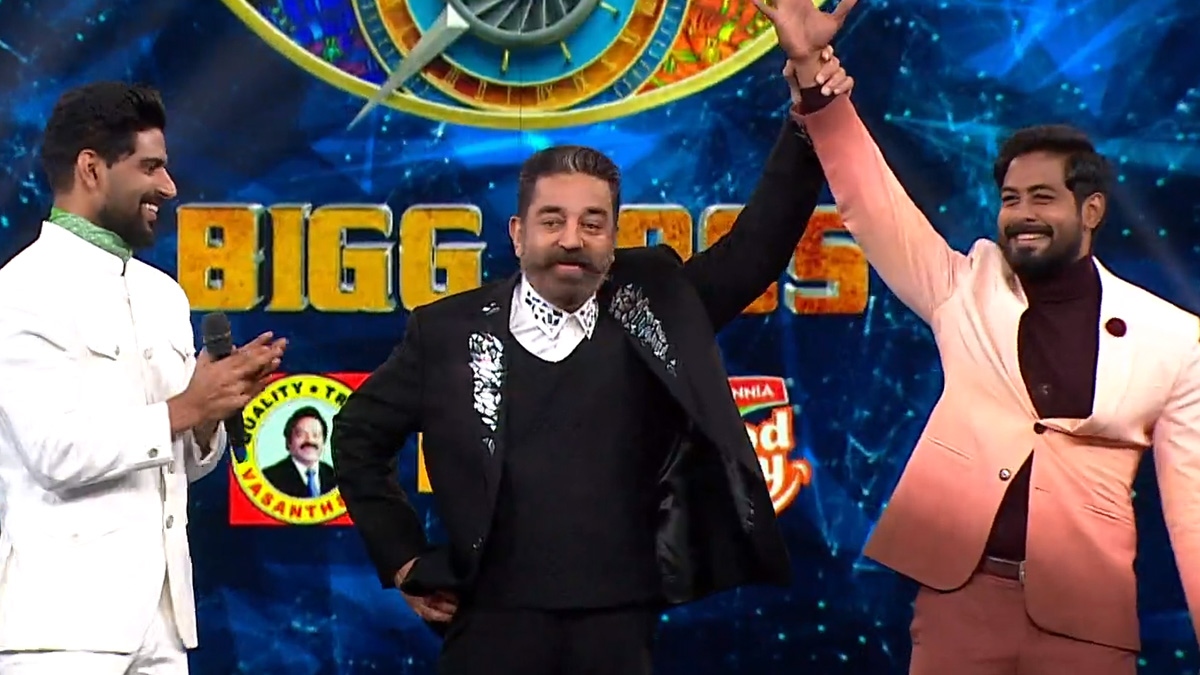 ‘Bigg Boss 4’ hosted by Kamal Haasan which has provided a variety of entertainment to Vijay TV viewers for the past 105 days has come to an end with the grand finale today that lasted for six long hours.  Among the sixteen contestants who played the game this season Rio Raj, Balaji Murugadoss and Aari were the top three who remained after all the evictions. 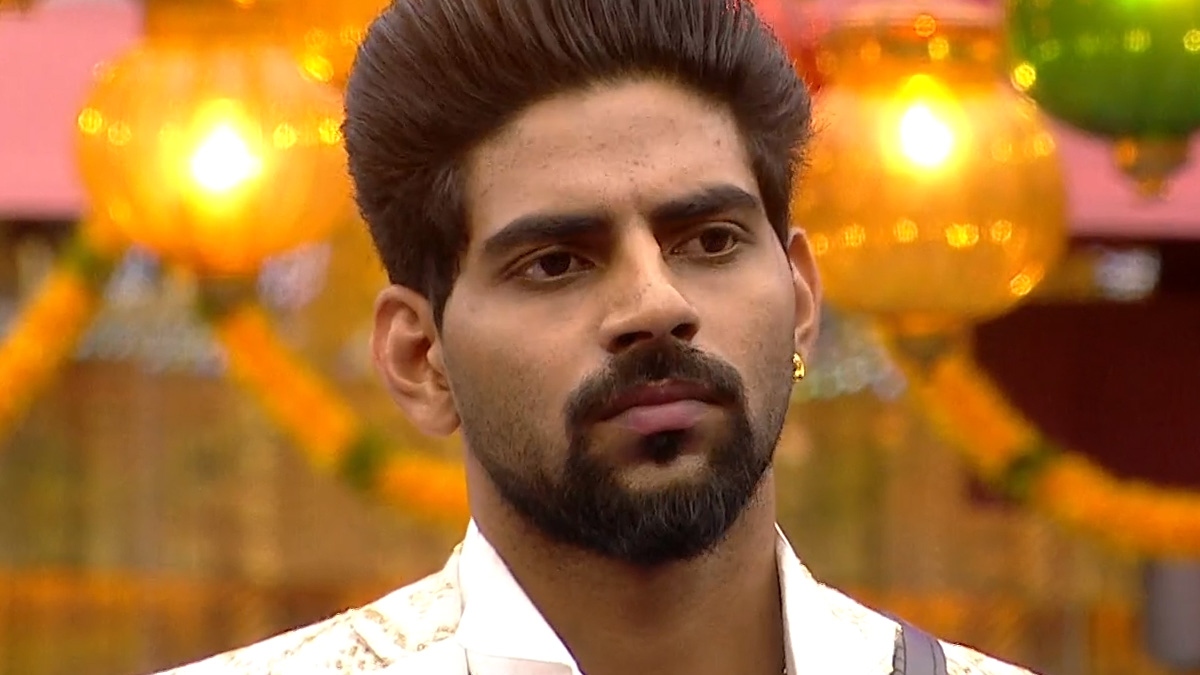 Bigg Boss made the announcement that Rio Raj has secured the third spot leaving the final battle to Balaji and Aari.  And then came the big moment and as hinted by us to you much earlier Aari was crowned the title winner of ‘Bigg Boss 4’ and was handed over the trophy as well as a cheque for rupees fifty lakhs. 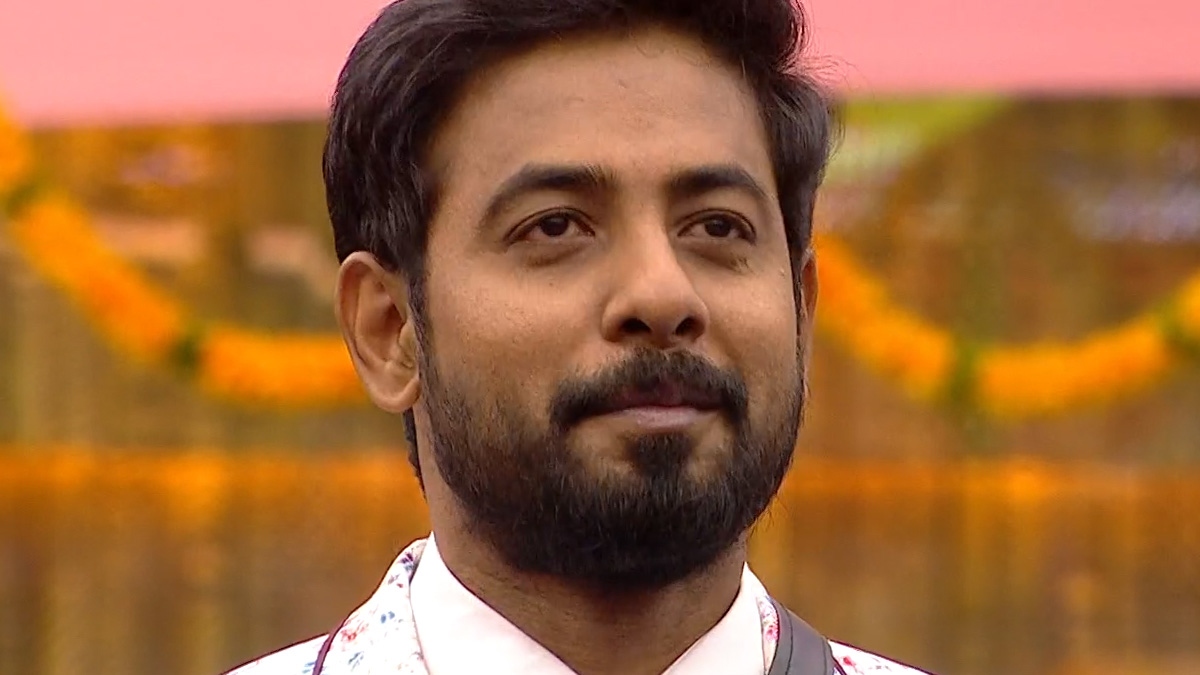 Netizens are lauding Aari who got the most number of votes ever by a ‘Bigg Boss’ Tamil contestant in all the seasons as one who played the game with honesty and integrity and that he has earned the respect of not only the viewers but also co-contestants as well.

“Like An Underdog Going Through Training…”: Signal On Resuming Service