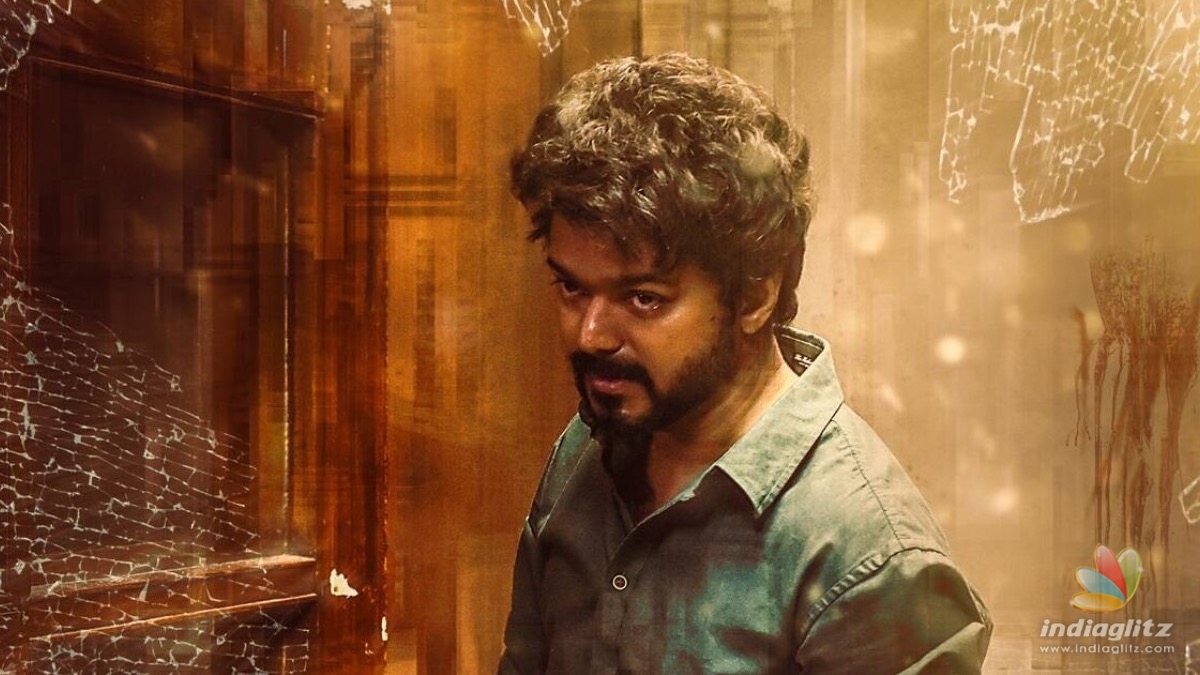 It’s indeed a special day for celebs and movie-buffs across the states of Tamil Nadu and Kerala as the theatres in both the states have reopened today after a 10 months hiatus. Thalapathy Vijay and Vijay Sethupathi starrer mass entertainer ‘Master’ is the first film to hit the big screens in the state post the COVID-19 pandemic.

Several Mollywood celebs took to their social media handle to express their gratitude and happiness to the Kerala Chief Minister for reviving the industry. On Wednesday, actor-producer Dileep too shared his excitement on the same. 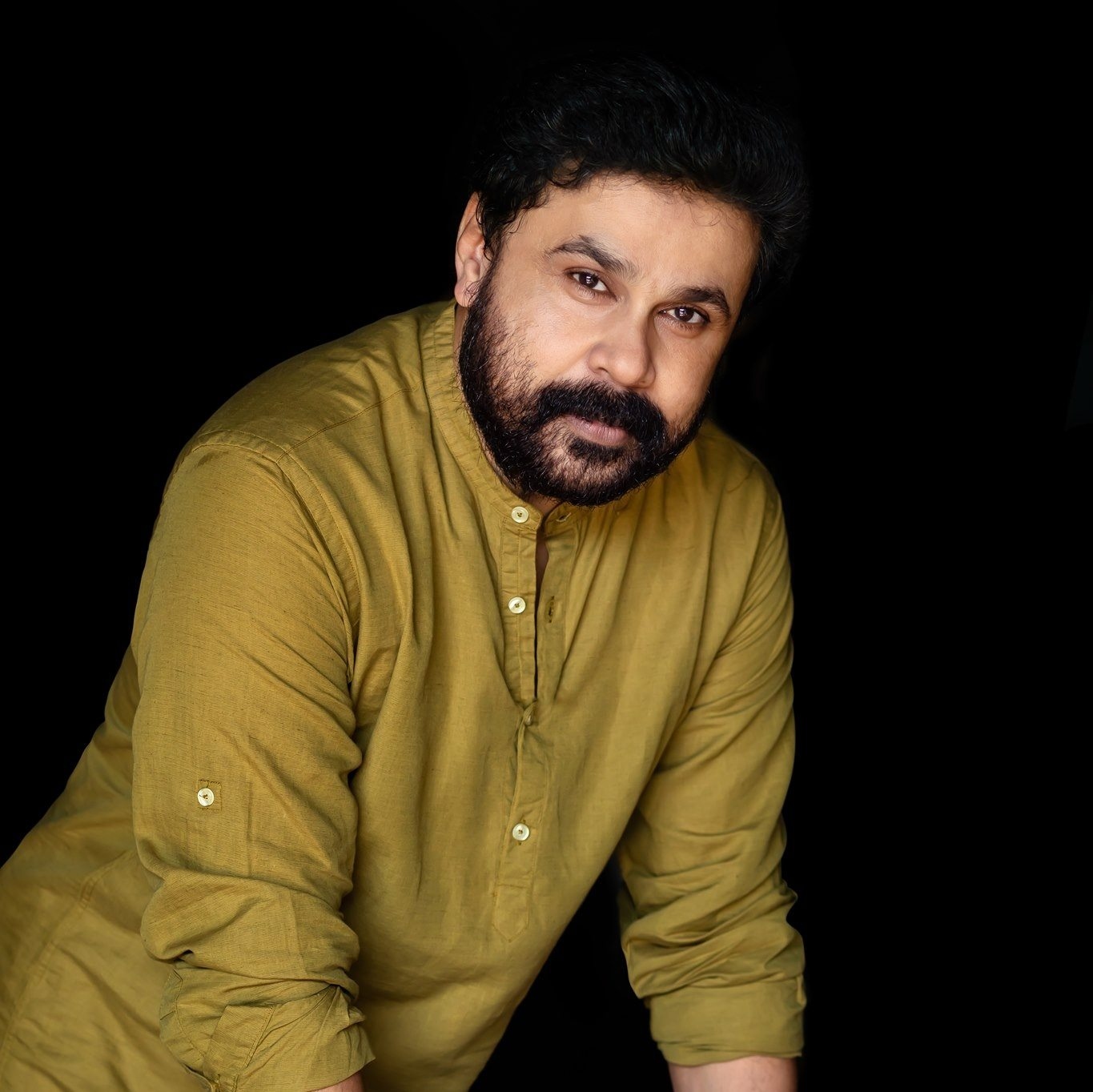 Dileep also watched the movie in Chalakudy with the fans on the day of its release itself. Pictures of the actor from the theater in Chalakudy have now been released on social media. Check it out – 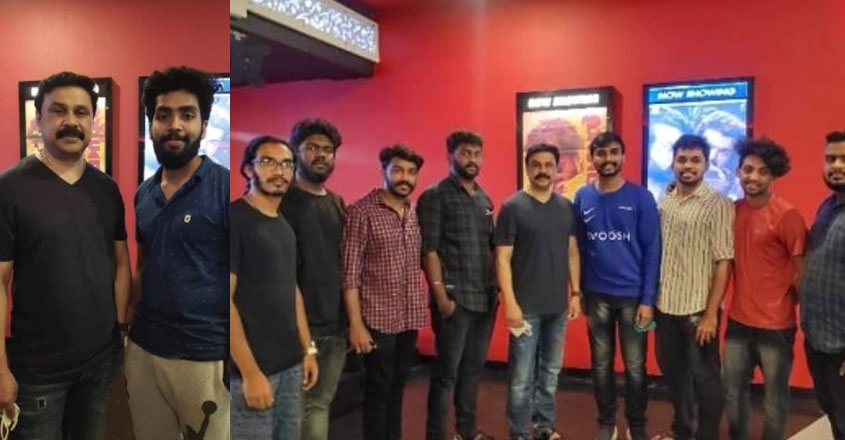 Released in over 500 theatres, Master has opened to a massive response among the Kerala audiences as well. As per the COVID-19 protocols, the theatres will only have 50% occupancy, a measure suggested by the Union government. With no early morning and night shows, the first screening started at 9 a.m in the state.

The theatres in Kerala, had remained shut since March 2020 due to the COVID-19 induced lockdown. In a move to help the film industry in the state, it was on Monday the Kerala government decided to waive entertainment tax for cinemas from January to March. Also, the government announced a 50 percent reduction in the fixed charges on electricity during the lockdown period since March last year.

Gal Gadot: Challenging times make us realise how fragile we are

This English side has formidable players to be in winning position against India, says Andy Flower