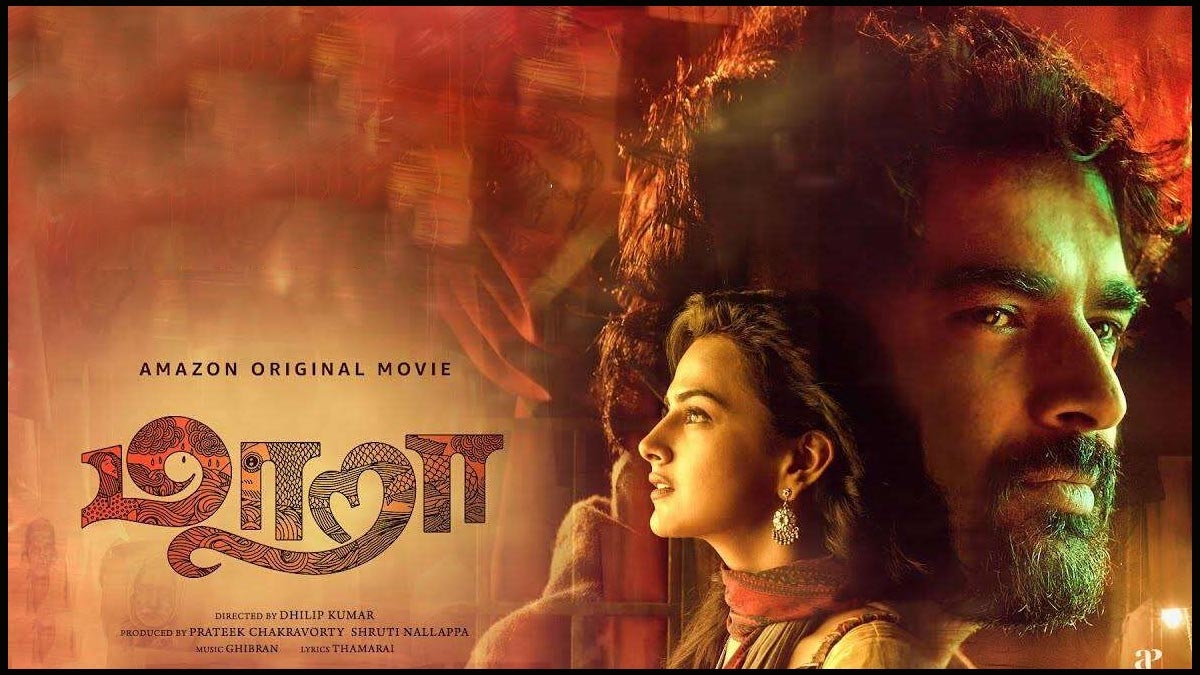 Amazon Prime’s much awaited musical drama ‘Maara’ premiered on 8th of January and it is garnering praises for giving an awesome cinematic experience to the audience. These days, a number of good films are adaptations of previous films which are remade for a different target audience.

Here are some blockbusters which were adapted from original Malyalam movies.

1) Drishyam: This 2015 thriller was a remake of a 2013 film of the same name. The original was directed by Jeethu Joseph and starred Mohan Lal as the lead.

2) Bhool Bhulaiya: This 2007 horror comedy starring Akshay Kumar and Vidya Balan was adaptation of 1993 Malayalam film ‘Manichitrathazhu’ which starred Mohan Lal. I was well recieved by both audience and critics.

3) Maara: This recent Tamil musical was an adaption of ‘Charlie’ which starred Dulquer Salmaan. Although both movies are beautiful and heart touching, ‘Maara’ has a certain uniqueness to it.

4) Bodyguard: This Salman Khan starring action comedy was a remake of 2010 Malayalam film of the same name. The original as well as the Bollywood version, both were directed by Siddique.

Budget to be a huge trigger for infrastructure theme: Sunil Subramaniam