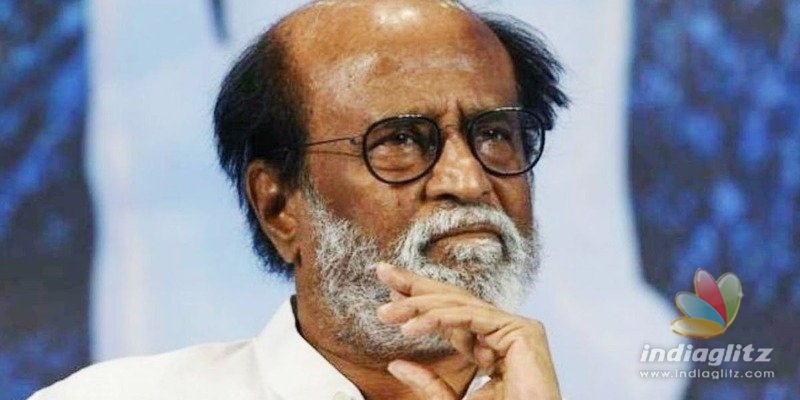 It’s known that, in the last week of December last, Superstar Rajnikanth made it clear that he will not be launching a political party. Citing his health condition and the threat of the coronavirus, the legendary actor declared that he will not be taking part in active politics. Days after the ‘2.0’ actor disappointed his fans, on Sunday, hundreds of supporters organized protests in Chennai. They urged him to reconsider his decision. The ‘Kabali’ actor has reacted to the protests.

On Monday, he said that though the protests were peaceful, he is saddened that they happened in Chennai against the will of the leadership of his organizaiton. Rajnikanth added that he has already explained the reasons behind his decision of opting out of politics and that there will be no change in his decision.

The ‘Annaatthe’ actor further requested his supporters not to organize such events with the purpose of exerting pressure on him.

Did you notice this adorable wish from Sussanne Khan to Hrithik Roshan on his special day, take a look