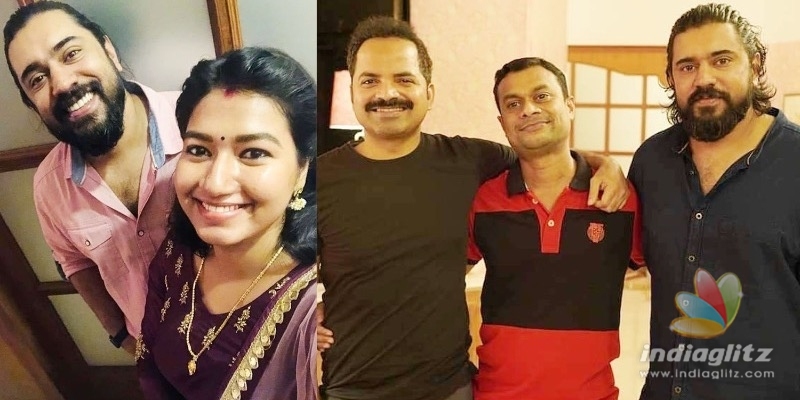 The shoot of Nivin Pauly’s much-awaited upcoming movie ‘Kanakam Kamini Kalaham’ has wrapped up. Bankrolled by Nivin’s own production house Pauly Jr Pictures, the team wrapped the entire shoot in just a month. Touted to be a family drama blended with satirical elements and dark humour, the upcoming movie will feature Nivin Pauly and Grace Antony as a couple.

Unlike his previous films, Nivin will be sporting a long hair look in the movie. 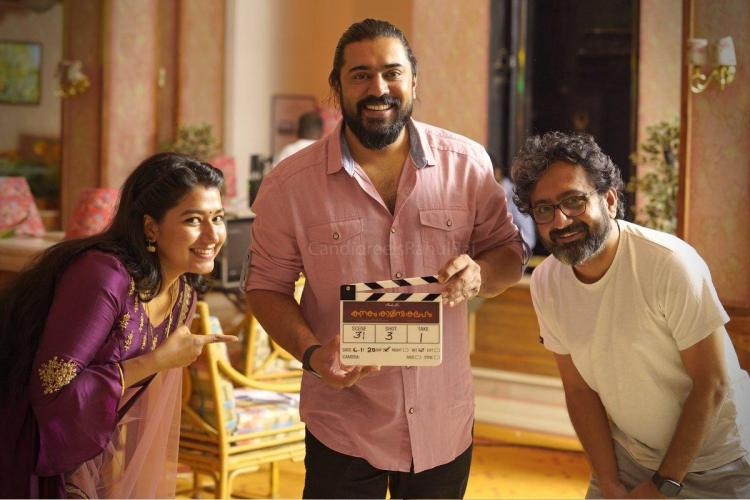 Written and directed by Ratheesh Balakrishnan Poduval of ‘Android Kunjappan Ver 5.25’ fame, the movie deals with ordinary people and their lives. Actors Vinay Forrt is also there in the cast playing an important role. Joy Mathew, ‘Vikruthi’ fame Vincy Aloshious, Jaffer Idukki, Sivadas Kannur, Rajesh Madhavan and many others are also part of the supporting cast.

Apart from Kanakam Kamini Kalaham, Nivin Pauly also has a handful of movies in the upcoming year including Padavettu, Thuramukham and Bismi Special.

Kareena Kapoor Khan Spills The Beans About Her Fights With Saif Ali Khan!