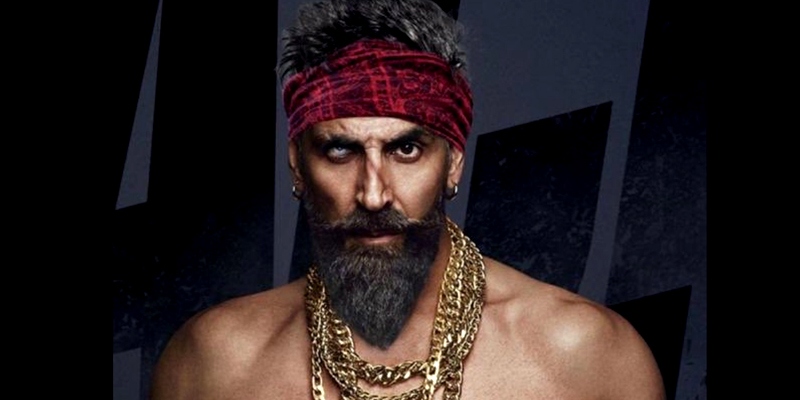 Actress Jacqueline Fernandez has joined the cast of action comedy film ‘Bachchan Pandey’ which also stars Akshay Kumar, Arshad Warsi and Kriti Sanon. Few days ago the makers finalised Arshad Warsi’s casting and they were looking for another actress for a role which is now filled up by Jacqueline.

I’m looking forward to begin the shoot in January with them. I can’t spill the beans on my character yet but I can tell you it’s a totally different avatar,” said Jacqueline. She is also excited to work again with Akshay Kumar. 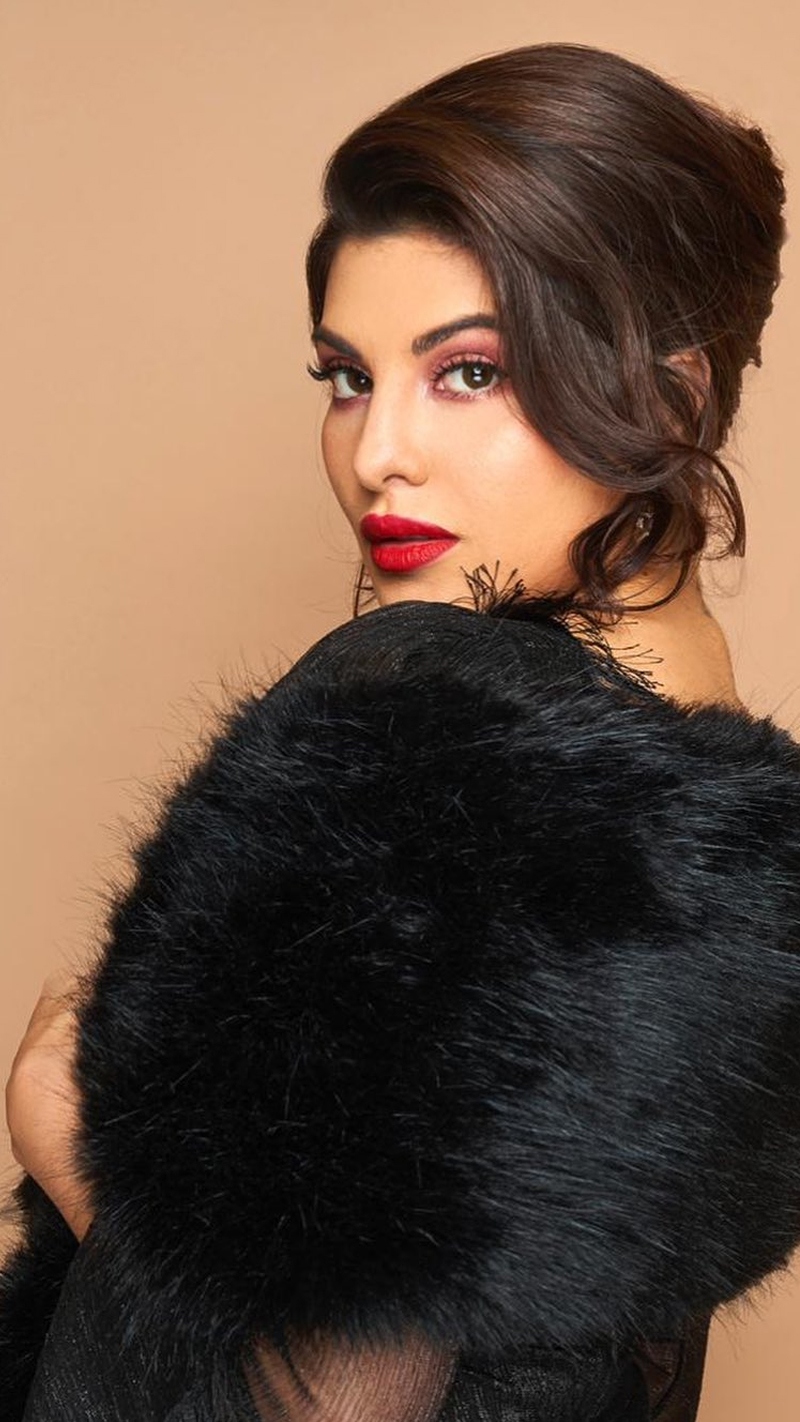 The movie will be directed by Farhad Samji and shoot will begin in Jaisalmer in first week of January. ‘Bachchan Pandey’ is a remake of South Indian flick ‘Veeram’.