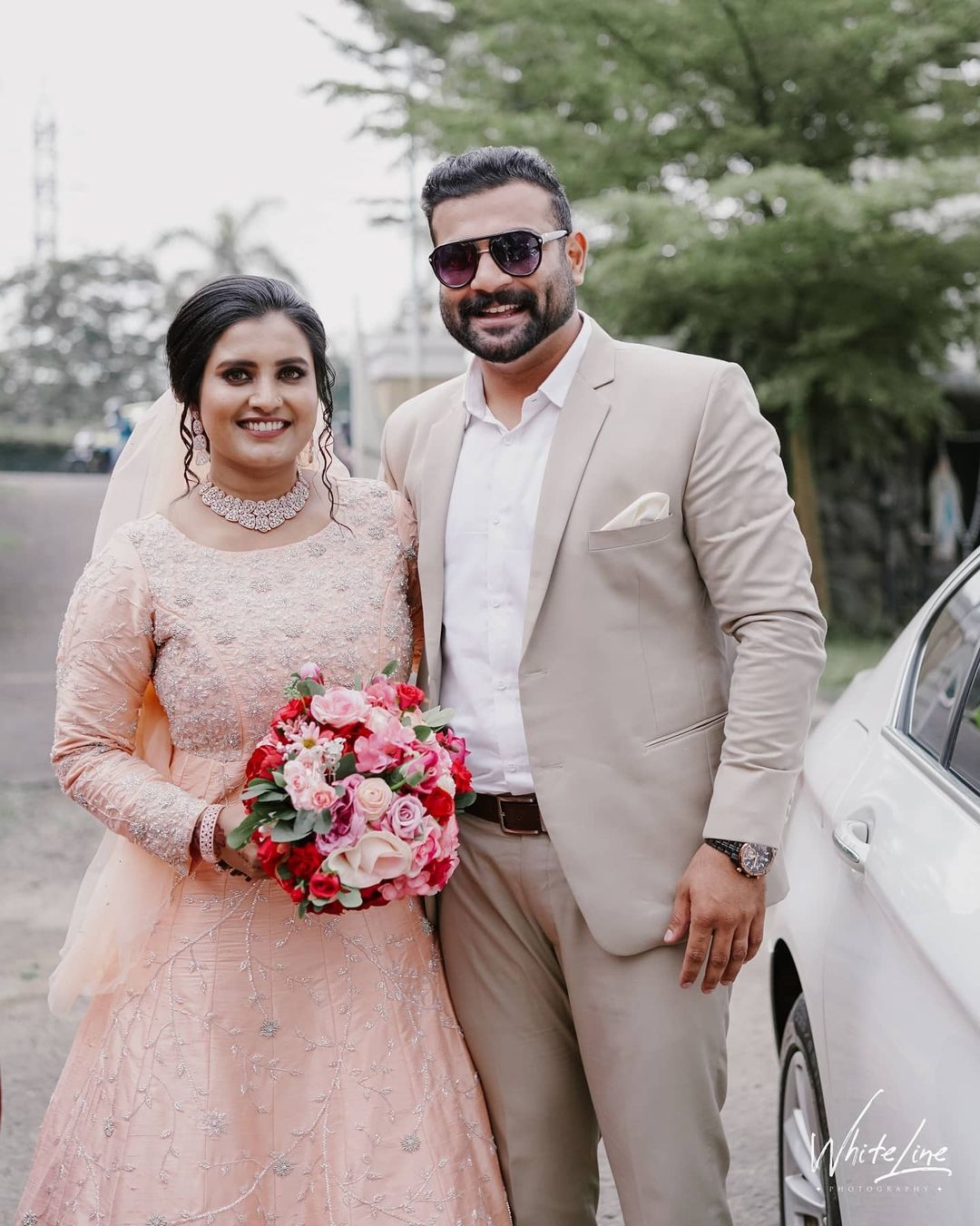 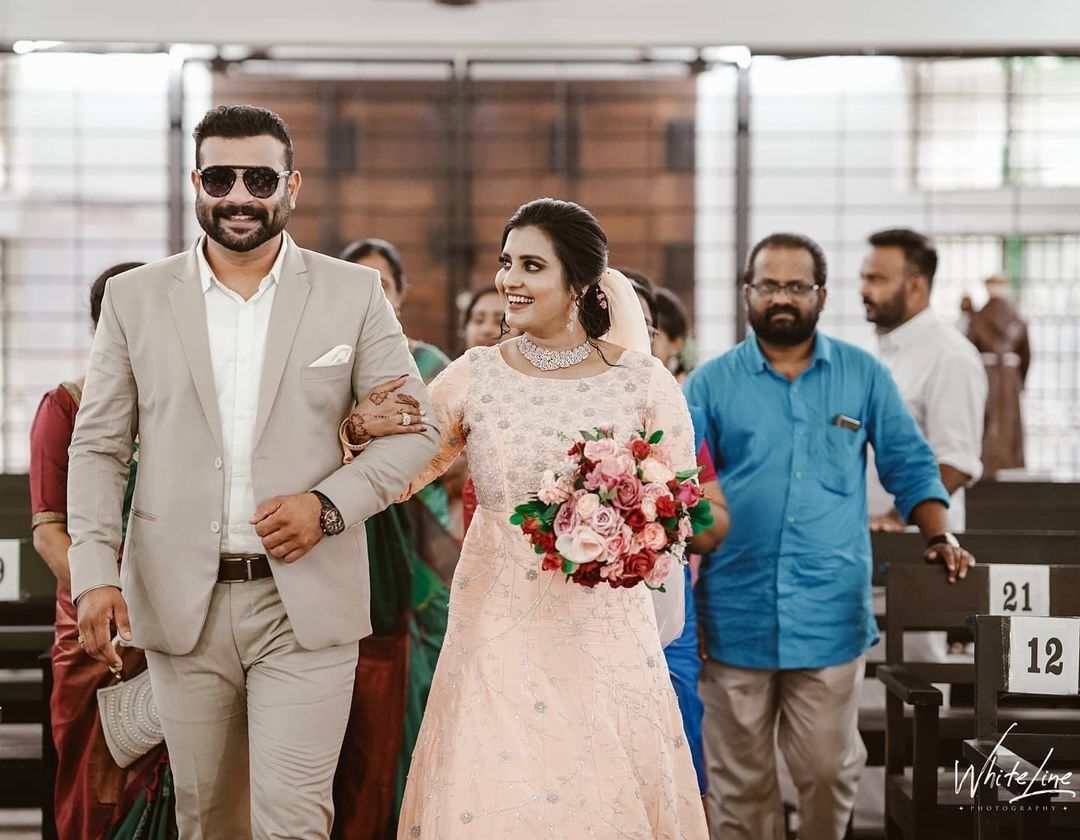 Though the wedding had a very few people in attendance, the bridal shower ceremony had several celebs in attendance. Actors including Antony Varghese, Reshma Anna Rajan, Anarkali Marakkar and others were seen at the eve celebration. 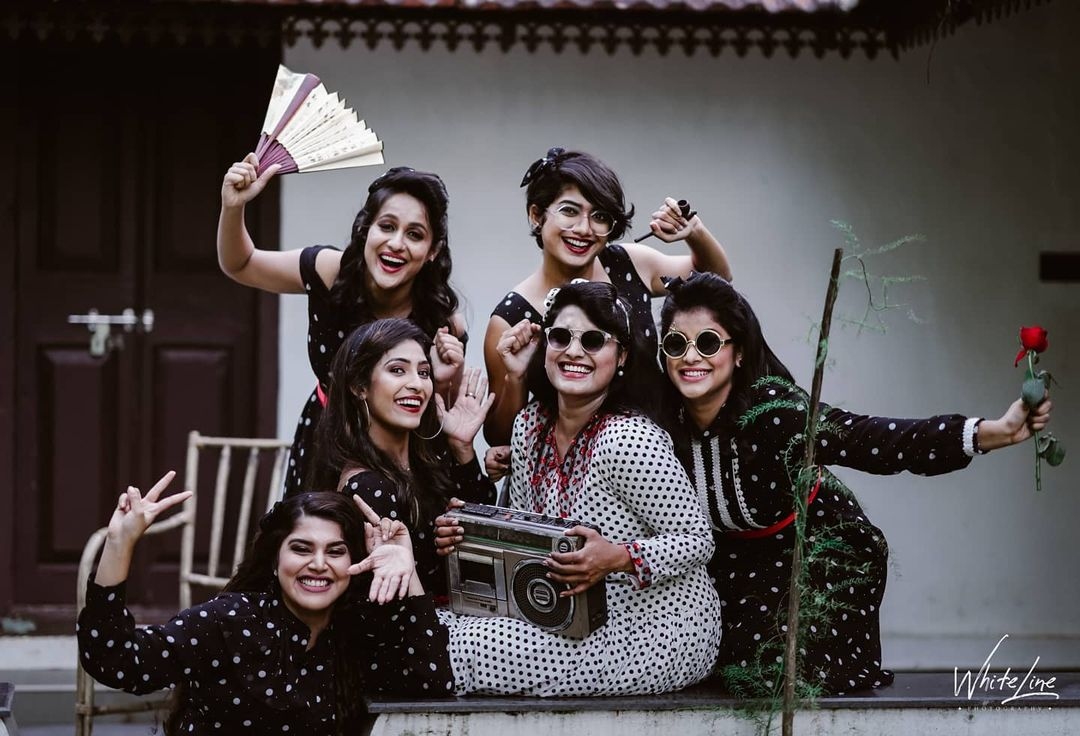 Roshna Ann Roy and Kichu Tellus were friends for a long time and later fell in love. A month ago, the couple had officially announced their relationship on their social media pages. 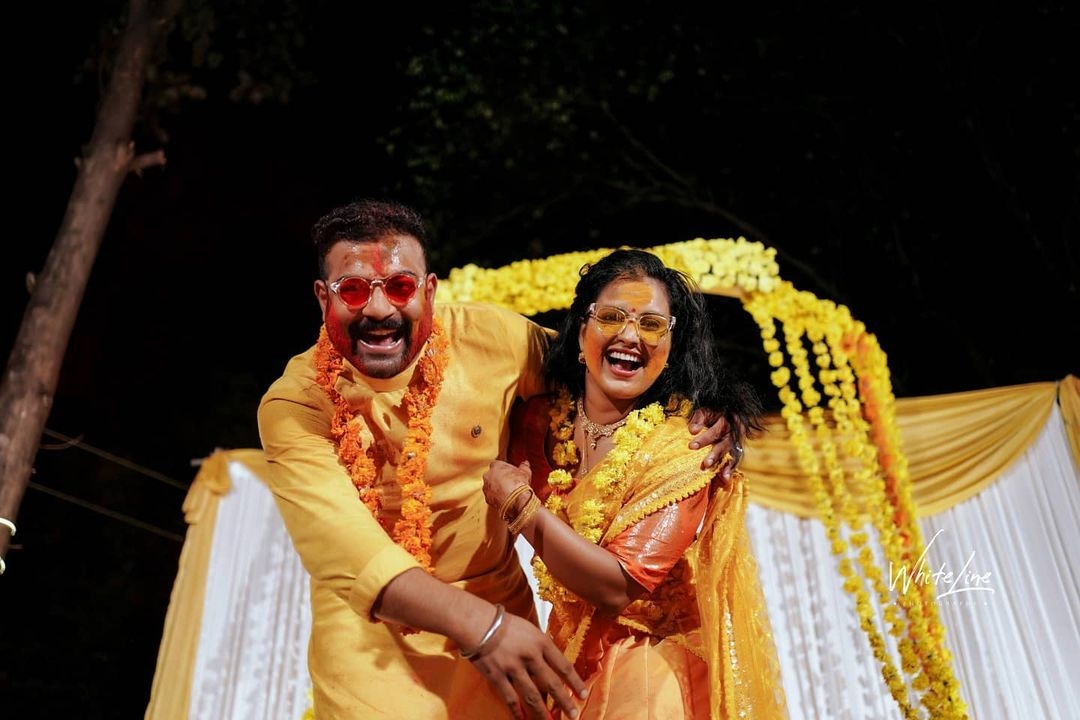 Roshna shot to fame after her performance in the role of a teacher in the movie ‘Oru Adaar Love’ directed by Omar Lulu. Roshna who is also a stylist has also acted in ‘Papam Cheyyathavar Kalleriyatte’, ‘Sullu’ and ‘Dhamakka’. Meanwhile, Kichu is a popular actor who won the hearts of the audience with movies like ‘Angamaly Diaries’ and ‘Thanneer Mathan Dinangal’. 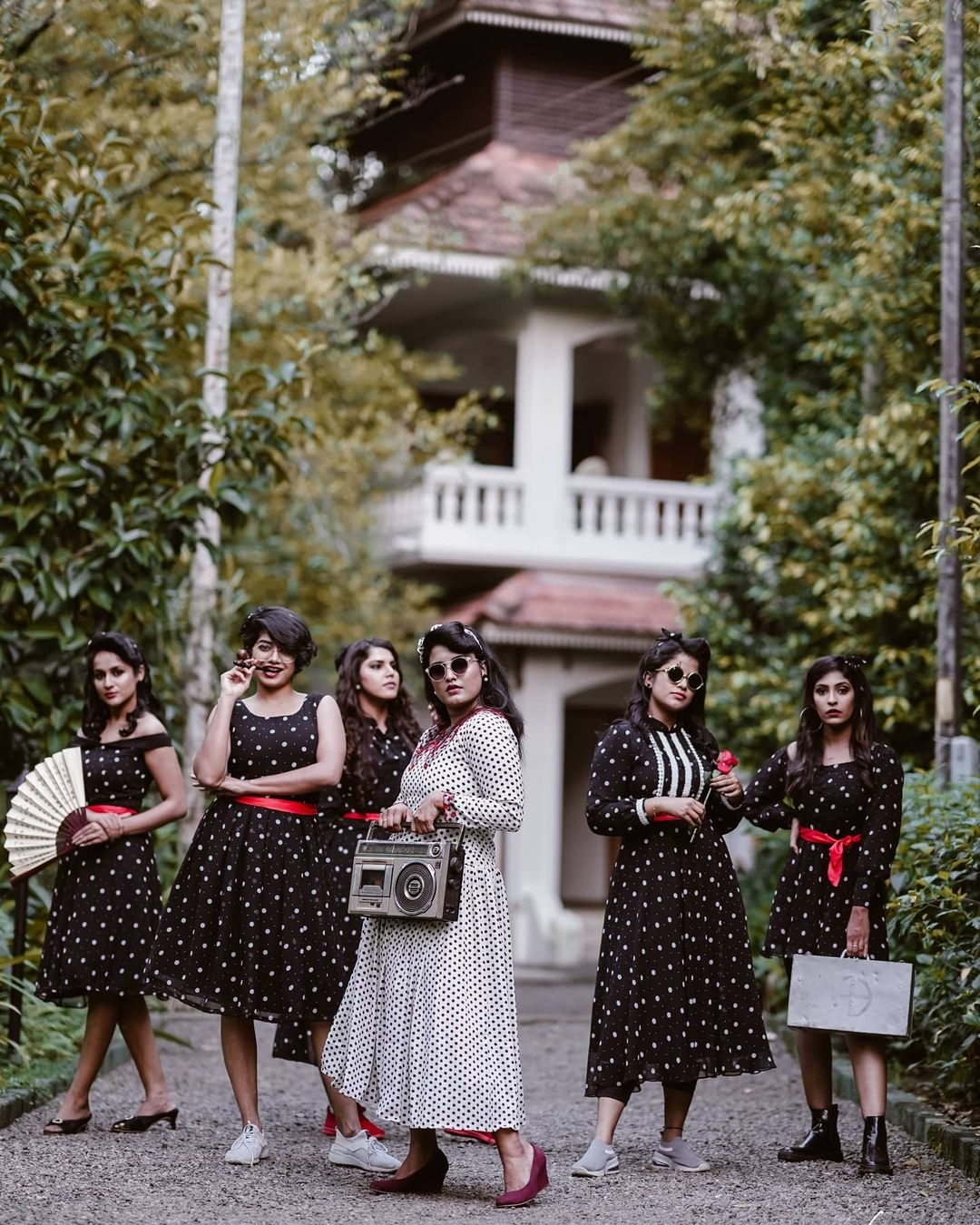