Simbu gets a costly surprise gift from his mom – Tamil News – IndiaGlitz.com 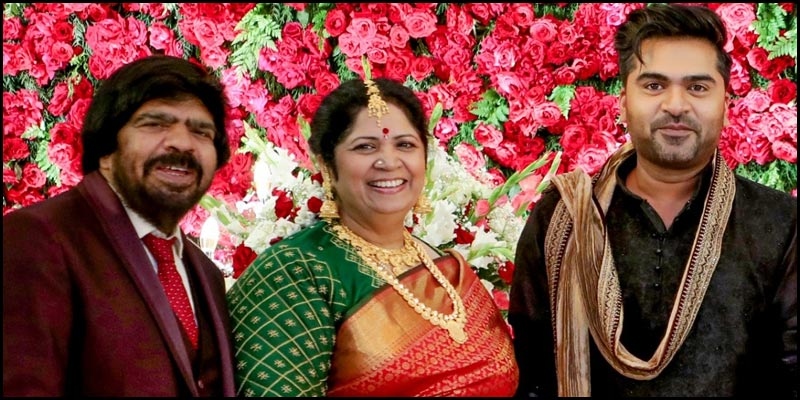 Silambarasan TR aka Simbu has come back with a vengeance after a long gap and silenced his critics by completing a new movie ‘Easwaran’ directed by Suseenthiran in less than two months’ time. He is also working day and night to finish his other movie ‘Maanaadu’ directed by Venkat Prabhu which is on a long marathon schedule in Pondicherry.

Simbu’s mother Usha Rajendhar has meanwhile bought a surprise gift for Simbu and it is what the loveable star has been dreaming for along time. The costly gift is a grand Mini Cooper car and is green in color which Simbu is particular about. 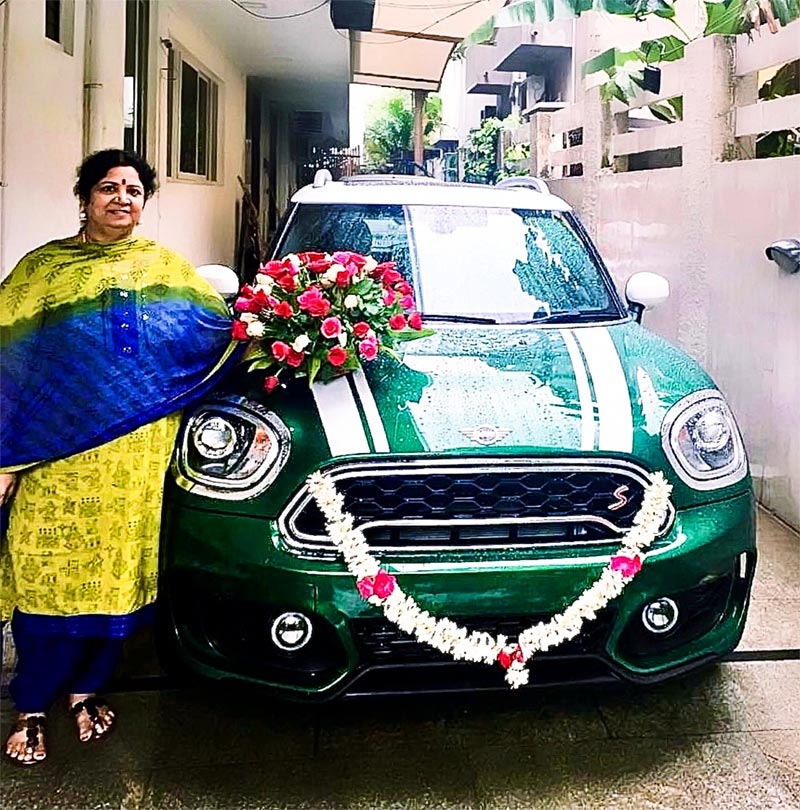 It is also said that Usha has decided to get her eldest son married in the new year and is on a hunting spree for a suitable bride.