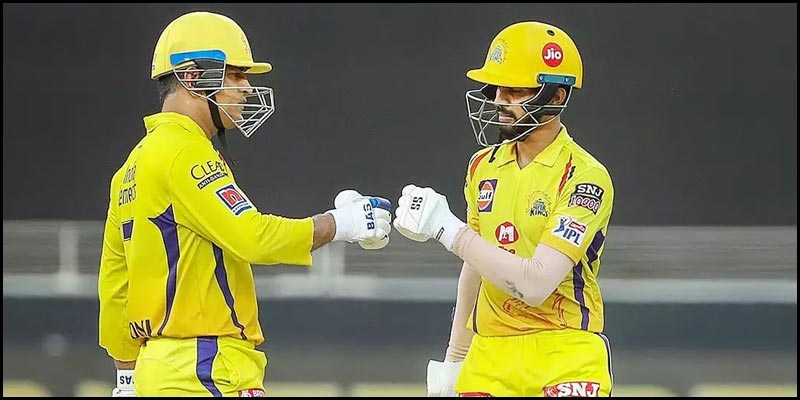 Chennai Super Kings’ Ruturaj Gaikwad was praised by cricket fans across the country for his spectacular performance in the 13th edition of IPL, after the young batsman played a key role in the team’s victory in their last few matches.

However, Gaikwad was not part of CSK during the team’s initial matches. Following their poor performance in nearly every one of those games, skipper MS Dhoni was questioned about the reason behind not including the youngsters in the team. His answer, however, caused a stir after he mentioned that he did not see a spark in the young players. Gaikwad has now broken silence on Dhoni’s statement and mentioned that he did not read too much into it. “I didn’t read much into what MS had said and I never felt he intended that way. He must have thought of something and said, but people took it the other way. What he said didn’t matter to me or didn’t even get to my head. At nets, he would advise me regarding my batting and on top of that, he has always liked my batting. At nets, MS used to tell me, ‘just make sure your process is right and don’t worry about the results.’ I just followed that,” Gaikwad reportedly said. 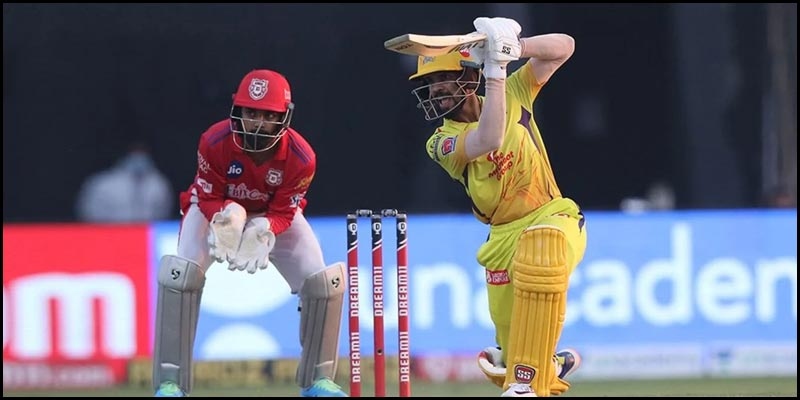 Earlier, Gaikwad talked about how Dhoni had inspired him to perform in the last few matches of IPL. Recalling their conversation, Gaikwad had said, “Dhoni walked up to me and asked me if I was under pressure. He said, ‘We don’t want to pressurise you, but we have expectations from you. All I want to tell you is you are going to play the next three games without any doubt, whether you score a run or not. Try and enjoy these games and not think about performance.’ He told me not to worry about ups and downs and to enjoy the performance. After that chat, my thought process changed.” 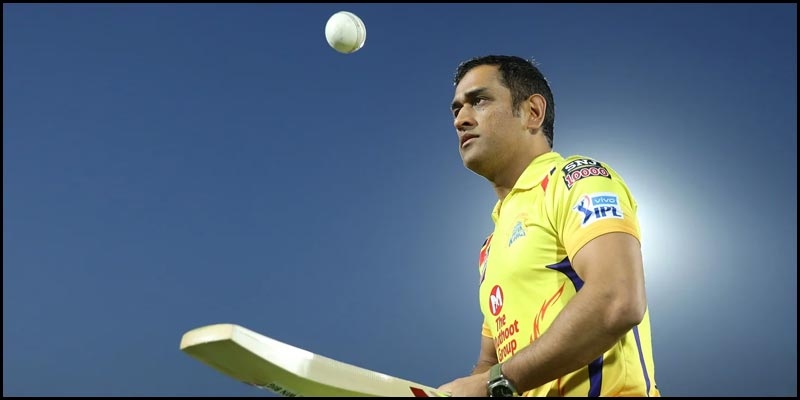 The young batsman had reportedly added, “Till then, I was desperately thinking about stuff like when will I get my first boundary in the IPL or when will I have my first impact, even with a 15-20 run cameo. But after that conversation, it was a drastic change. I remember during that RCB game, I was only thinking about contributing to the team’s cause in that situation. I think the captain sensed my frame of mind, changed my thought process, and freed me up.”

Market Wrap, Nov 27: Here’s all that happened in the markets today

Jennifer Lopez poses completely nude for cover of new single ‘In The Morning’. Here’s the secret to her flawless physique and skin at 51

Deepika Padukone Does A Fun Chat Session With Fans; Reveals The First Thing She Does After Waking Up

Dulquer Salmaan To Team Up With R Balki For A Thriller: Report

Shraddha Kapoor fans explain why the actress has such a wide fanbase. – Bollywood News – IndiaGlitz.com

Revealed: Kartik Aaryan gets an additional Rs. 7 crores to agree for a direct to OTT release of Dhamaka : Bollywood News – Bollywood Hungama

Jennifer Lopez poses completely nude for cover of new single ‘In The Morning’. Here’s the secret to her flawless physique and skin at 51