From featuring in critically acclaimed films like A Wednesday, Ishqiya and so on, to films that didn’t impress either critics or audiences, actor Naseeruddin Shah has done it all. He says that he doesn’t regret having acted in ‘ghastly’ movies and sees them as mistakes to learn from.

IANS quoted Naseeruddin as saying, “I don’t have a single regret in life. Yes, I have made mistakes but I have overcome them. I have put them behind me and moved on in life with learnings. I would be a fool to keep regrets in life. I have acted in several ghastly movies. I hate some of them. I might have not enjoyed working for those films but I don’t regret having done them. Each and every decision of mine has taught me something or the other.”

He continued to say that his journey has been fufilling, even better than he thought it would be. Adding that he feels conteded, he said that he feels blessed to be able to fulfill his dreams. Naseeruddin wants to find newer dreams now and is still finding and exploring new things. 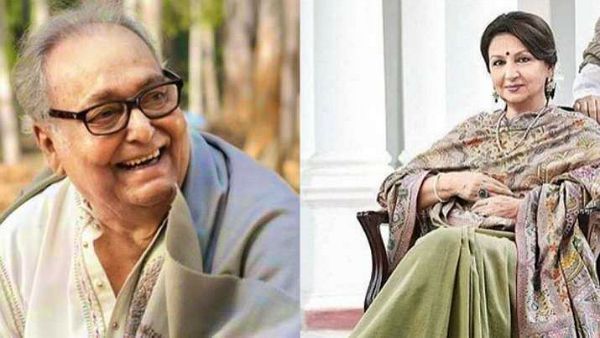 ALSO READ: Sharmila Tagore On Soumitra Chatterjee: He Was Hugely Talented Person & His Passing Is A Great Loss 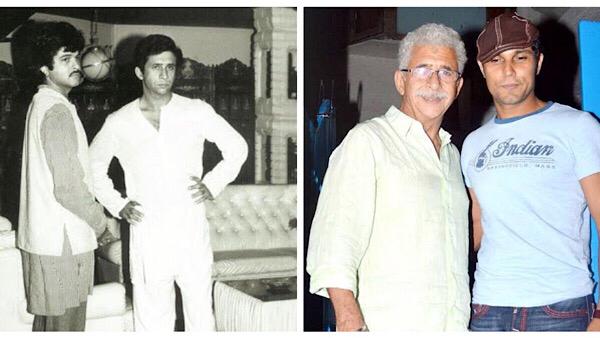