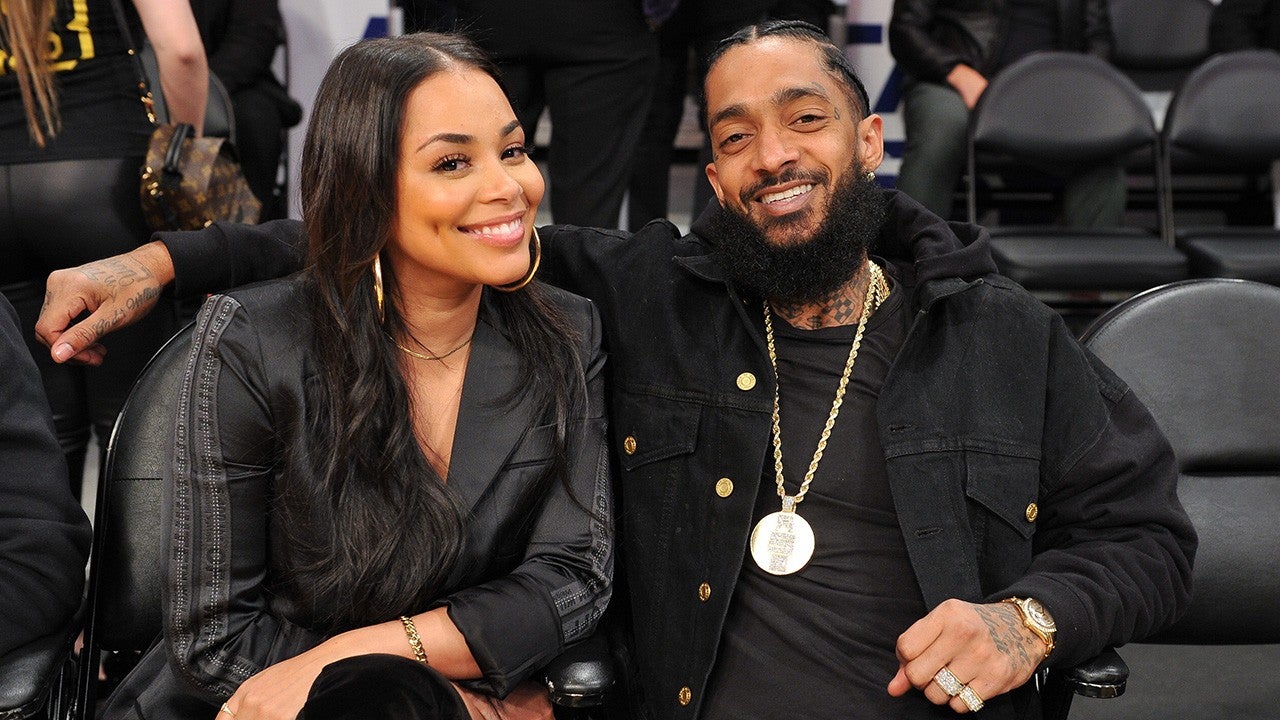 While still missing him very much, Lauren London wanted to pay a permanent tribute to her late significant other, Nipsey Hussle! That being said, she ended up getting a very special tattoo!

As it turns out, Lauren got a love letter from the late rapper inked on her body!

The piece was done by tattoo artist Steve Wiebe who took to social media earlier this week to share the art piece with the world.

That’s how fans learned that now, alongside the tattoo of Hussle’s face she has on her forearm, there is a handwritten message from him as well!

Nipsey Hussle News: The Late Rapper Was At His Store Before The Shooting For A Heartbreaking Reason – Fans Want His Funeral Televised »

Both ink jobs were created by Wiebe!

As for what the letter reads, it says: ‘2 Lauren you my heart love you more! – Ermias.’

In the caption, the tattoo artist mentioned: ‘Note Nipsey wrote to his 💙@laurenlondon.’

And that was not all! Wiebe also shared another pic via his IG Stories that the process of him very carefully recreating the sweet message on London’s arm.

The other tattoo, of Hussle’s portrayed, was revealed by London back in April of last year.

At the time, she wrote: ‘Real Love Never Dies. When you see me, you will always see him #LoveYouHussle.’

As you know, the beloved rapper was tragically shot and killed right outside his own clothing store in March of 2019.

The star was only 33 years old and he left behind his strong love with London.

Obviously, they had something really special so losing him has been devastating for the woman who always tries to remember and honor him every chance she gets.

He also left behind their 3 year old son named Kross who will only hear about his great father from his mom’s stories as he grows up.

Kareena Kapoor Khan Spills The Beans About Her Fights With Saif Ali Khan!