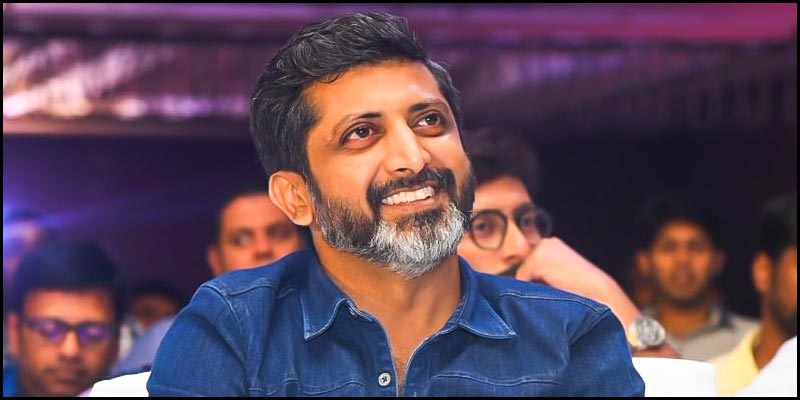 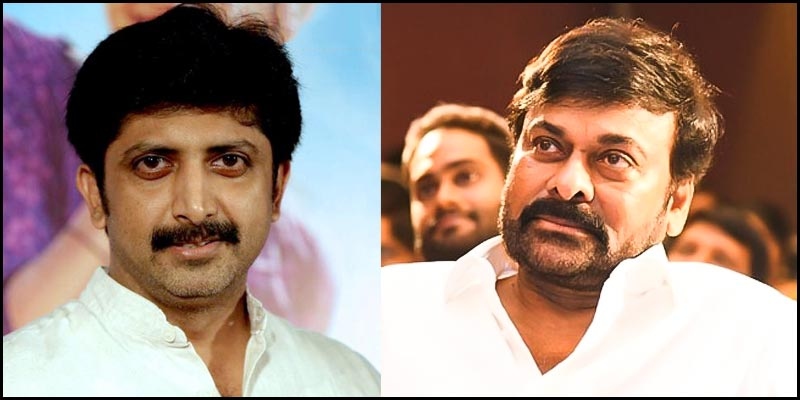 Initially Mohan Raja was supposed to direct Prashanth in the Tamil remake of the Hindi superhit Andhadhun which had Ayushmann Khurrana playing the lead. Mohan Raja opted out of the movie and Ponmagal Vandhaal director JJ Fredrick is now directing the movie. 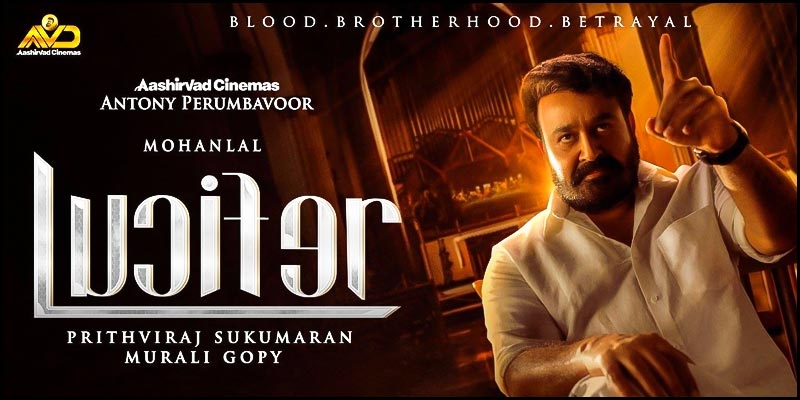 Buzz is that Mohan Raja might be directing Megastar Chiranjeevi in the Telugu remake of Malayalam blockbuster movie Lucifer. The Malayalam movie was directed by actor-turned director Prithviraj and had Mohanlal in the lead. An official clarification on this speculation on Mohan Raja directing Lucifer remake is expected soon.

Never knew he is an astrologer: Sharad Pawar hits back at Raosaheb Danve | Speed Bulletin

Never knew he is an astrologer: Sharad Pawar hits back at Raosaheb Danve | Speed Bulletin