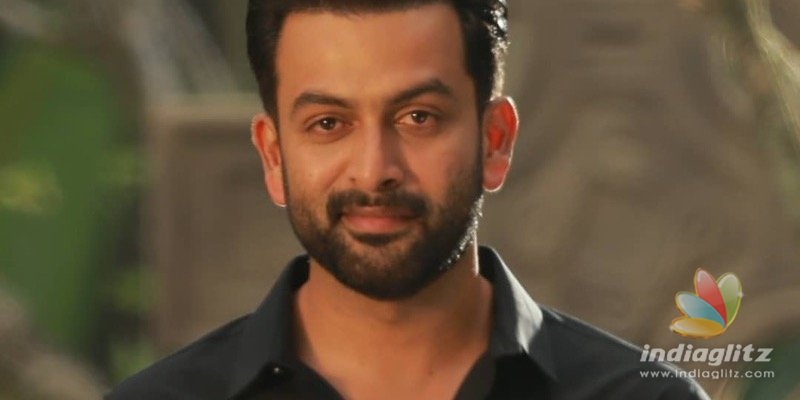 Fans of Mollywood actor Prithviraj Sukumaran can’t stop gushing over the fitness of their favorite star. The actor, who recently joined the shoot of his much awaited investigative thriller ‘Cold Case’, treated his fans with a brand new still from the location.

Sharing the stylish picture, Prithviraj quoted, “ACP Satyajith. #ColdCase Shoot in progress!” The actor’s swag and fitness in the picture is winning the internet. 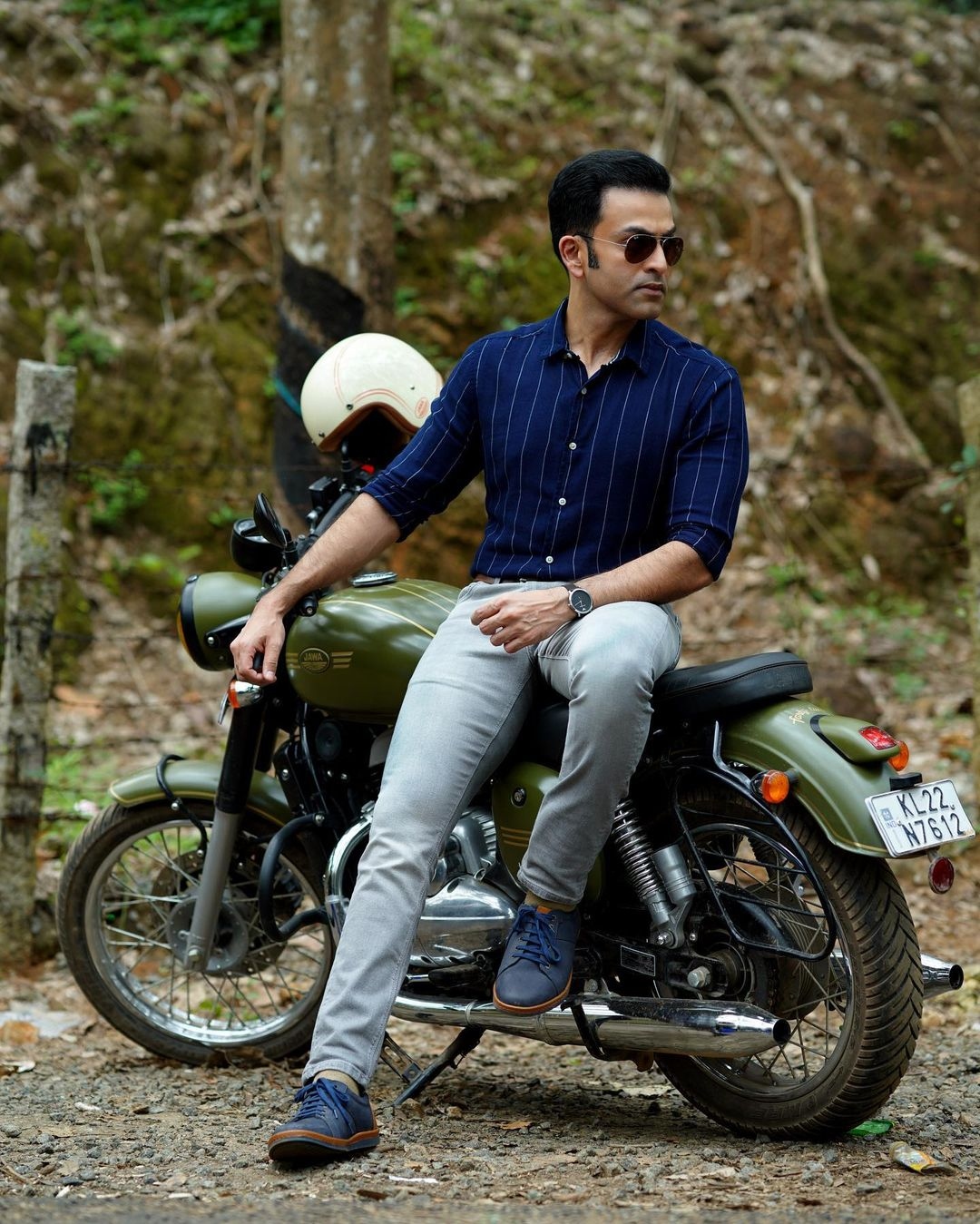 Earlier, the team had released a still of Prithviraj donning the police uniform when he had joined the sets a few weeks ago. 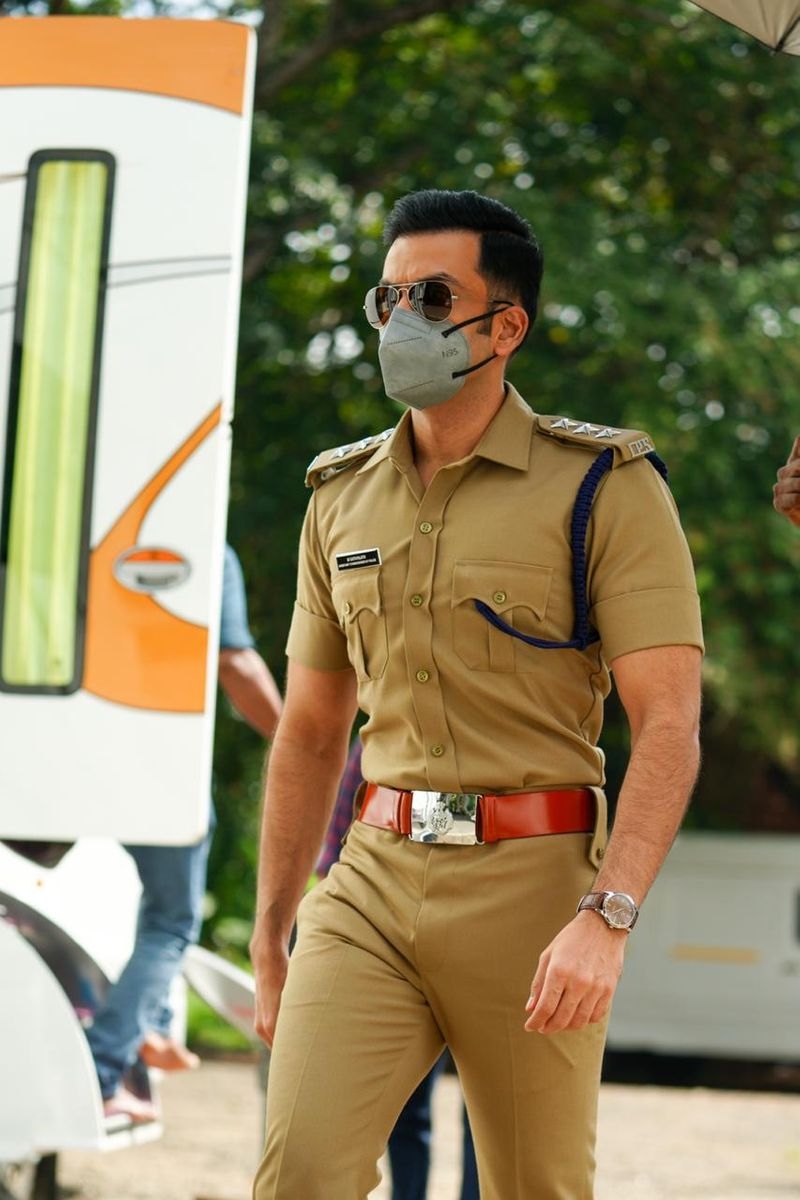 After a long gap Prithviraj is donning Khaki and so fans are all excited about the new project.
‘Cold Case’ went on floors on October 31 in Thiruvananthapuram and is shaping up in a brisk pace. Directed by Tanu Balak, the movie has Aruvi fame Aditi Balan in the female lead. 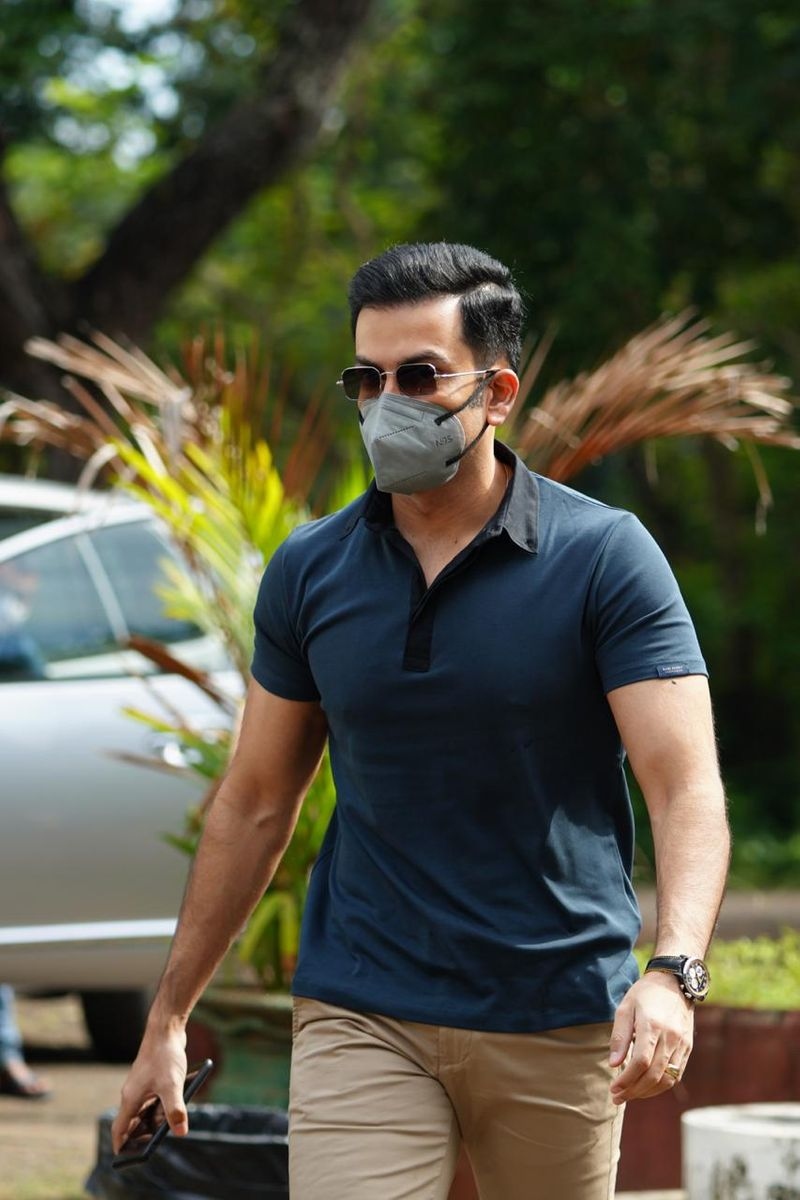