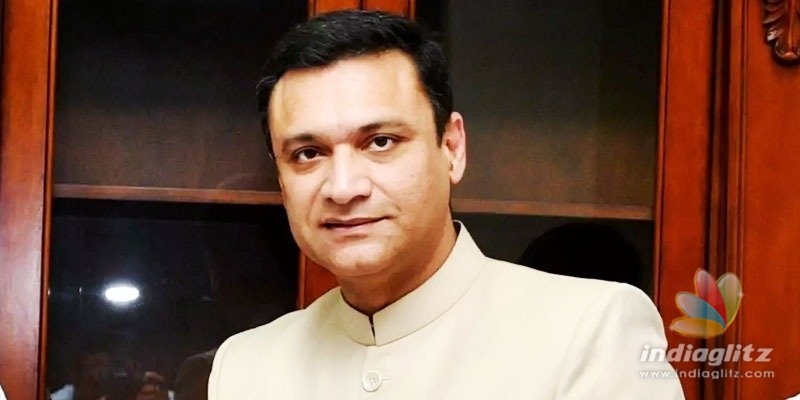 AIMIM party floor leader in Telangana Assembly and legislator Akbaruddin Owaisi on Wednesday called for the removal of the statues of late former Prime Minister PV Narasimha Rao and TDP founder NT Rama Rao from the Hussain Sagar bund. As per him, these are needed to control encroachments.

KTR has condemned Owaisi’s comments and said that they are unwarranted. “The two great men have served people as Chief Ministers and Prime Minister (in case of PVNR),” the TRS leader tweeted.

On his part, Telangana BJP chief Bandi Sanjay said at an election rally that calling for the removal of samadhis and statues of PVNR and NTR can’t be accepted. “If you dare to remove their statues, we will demolish the Darussalam’ within two hours,” the BJP leader thundered.