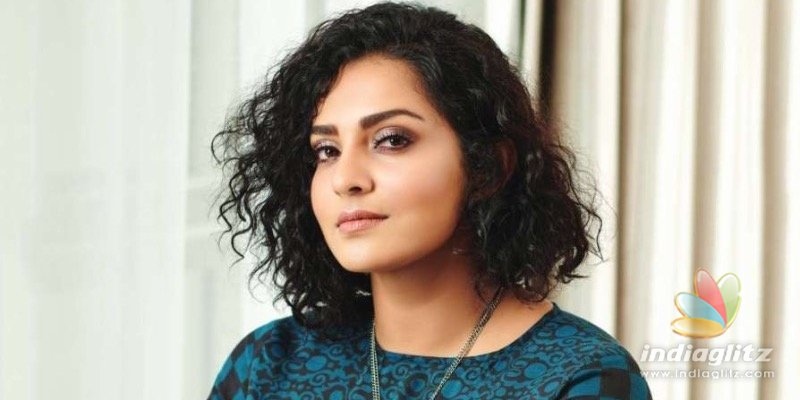 As reported earlier, actors Parvathy and Biju Menon are teaming up together for the first time for an upcoming movie that will be produced by Aashiq Abu’s OPM Dream Mill and Santhosh T Kuruvilla’s Moonshot Entertainment. The latest is that the team has started filming the movie in Pala town, Kerala. 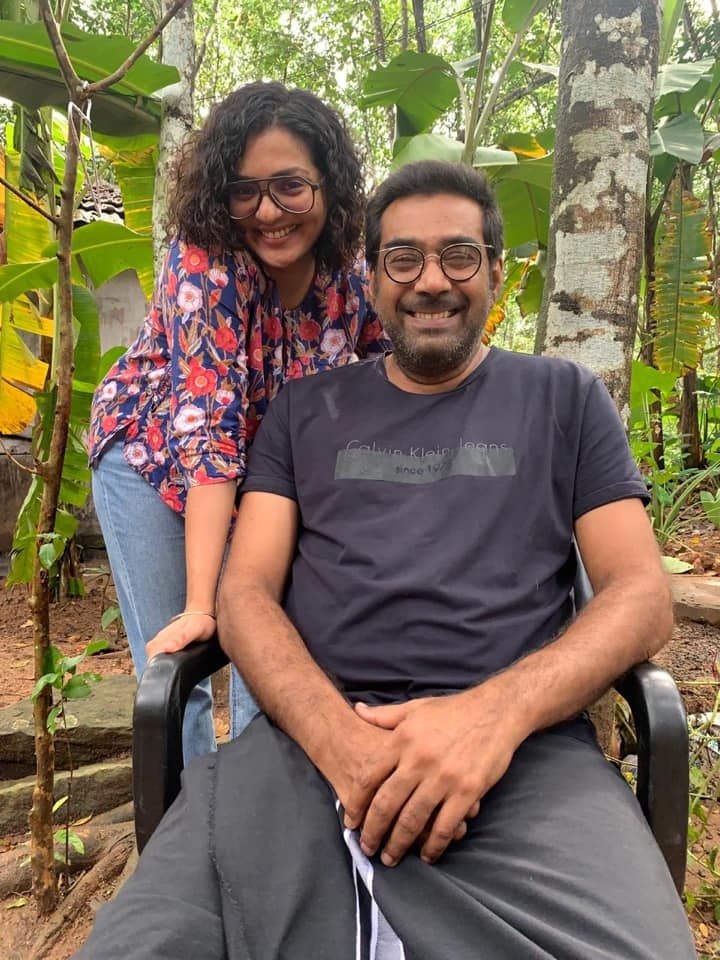 The yet-to-be-titled movie marks the directorial debut of popular Cinematographer Sanu John Varghese. Talking about the movie in an interview with TOI, director Sanu says that it is a small film that is set in the pandemic.

The movie will have Sharaf Udheen and Parvathy appearing as a couple who travels from Mumbai to their hometown just before the lockdown. Meanwhile, Biju Menon plays a character based in Pala. 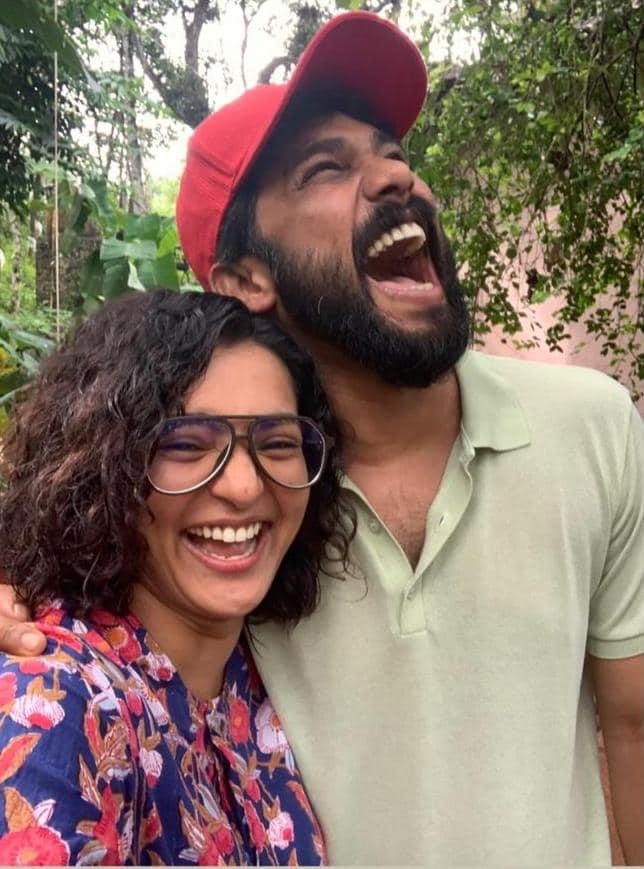 Cinematographer Sanu John Varughese had cranked the camera for movies such as Viswaroopam, Take Off and Android Kunjappan. The movie’s cinematography is by G Srinivas Reddy and music by Neha Nair- Yakzan Gary Pereira duo. Editing is by filmmaker Mahesh Narayanan.

UP registers 1st case under anti-conversion law in Bareilly