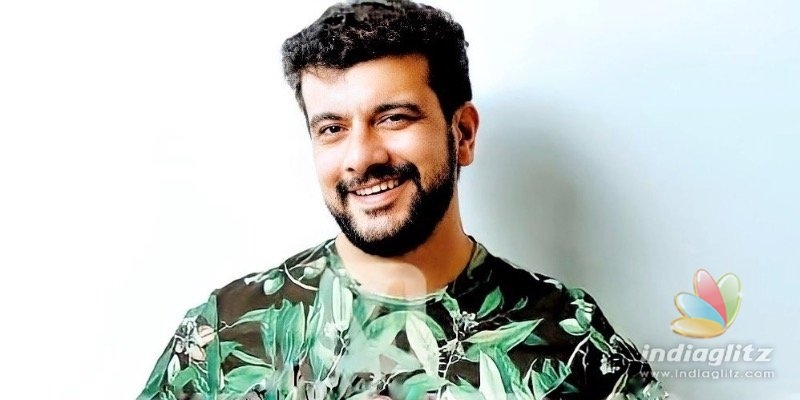 Malayalam standup comedian, anchor, actor and director Ramesh Pisharody has purchased a brand new luxurious BMW 5 series car. It is said that the actor has bought a pre-owned vehicle.

The Five Series comes in four variants with two diesel engines and one petrol engine. However, it is not clear which variant Pisharody owns. The ex-showroom price of this vehicle starts from Rs 55.40 lakh. 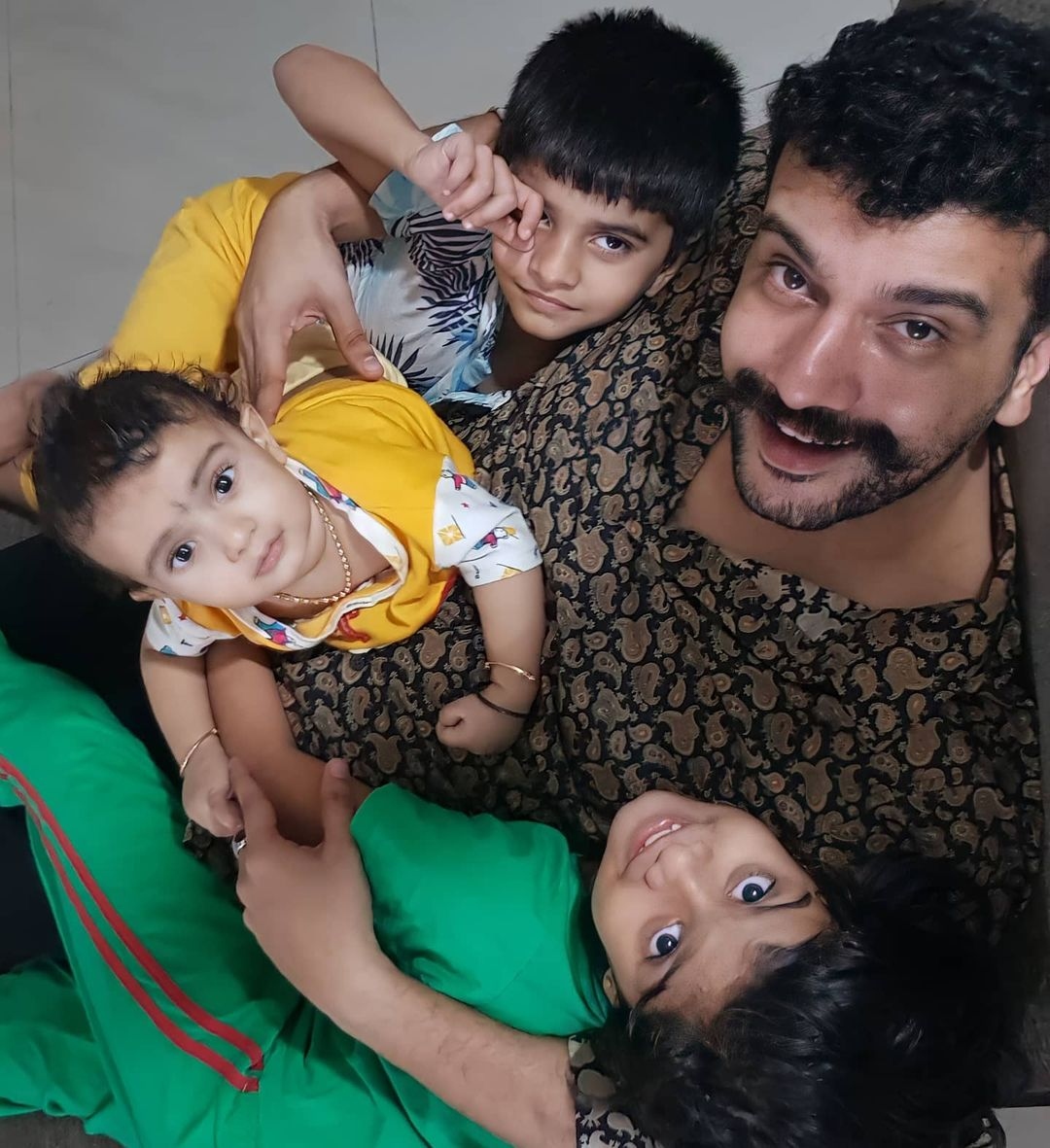 It takes just 5.8 seconds for the vehicle to reach a top speed of 100 kmph from zero and competes with the Mercedes-Benz E-Class, Volvo S90 and Jaguar XF in India. The pictures of the actor receiving the luxurious car have gone viral on the internet. 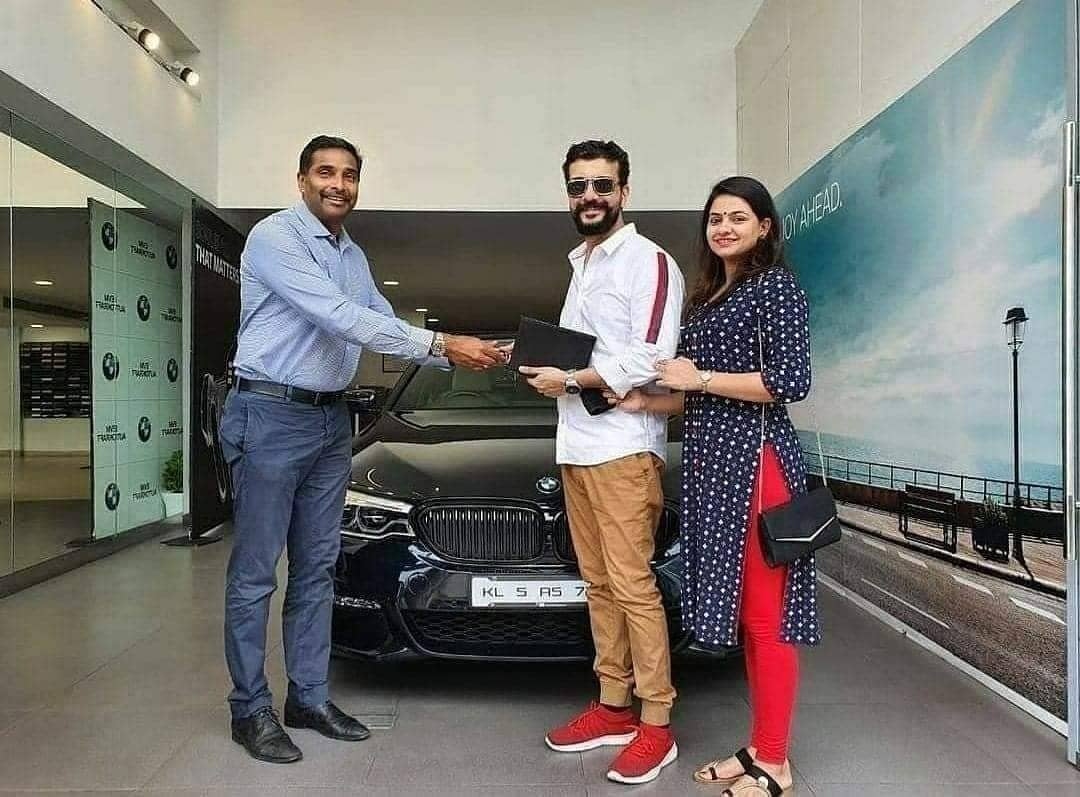 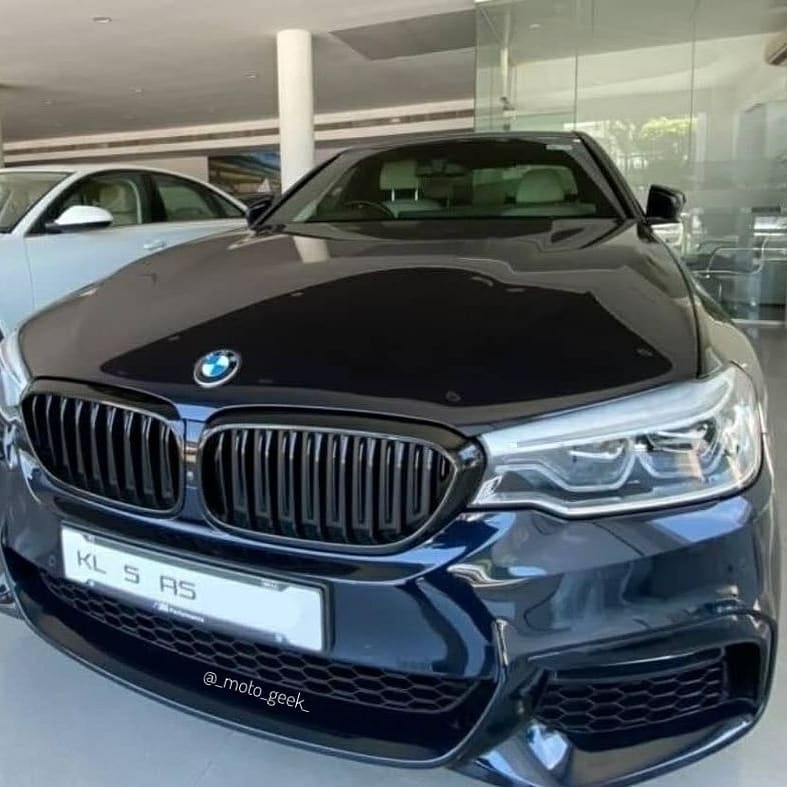 Ramesh Pisharody kickstarted his career as a mimicry artiste in 2000 and has played pivotal roles in several movie. He is also a popular host and had even directed two Malayalam movies.

Explained: India has dismissed as ‘fake’ a report about China’s use of ‘microwave weapons’. What are they?