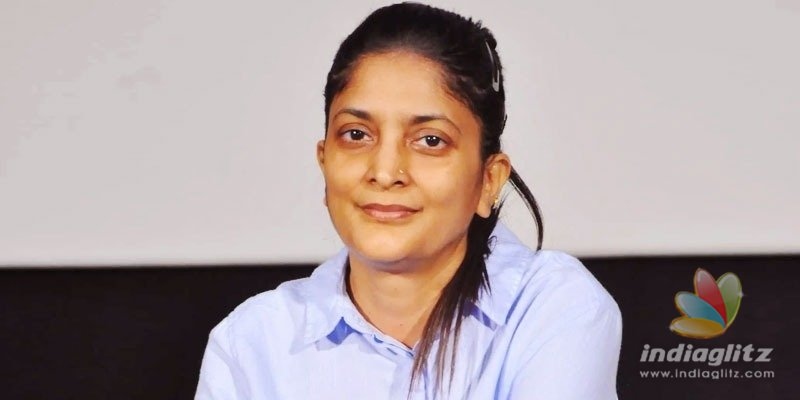 Director Sudha Kongara awaits the release of ‘Aakaasam Nee Haddhu Ra’ on November 12. The OTT release stars Suriya in a role inspired by Air Deccan founder GR Gopinath’s life. In her latest interview, the director of ‘Guru’ fame talks about the film, portraying Suriya in a new way, what she chose to tell in the film and more.

What made you rope in Suriya for the challenging role? How has he performed in the movie?

You have known him since the days of Mani Ratnam’s ‘Yuva’. What clicks for you both?

While working on ‘Yuva’, I wanted Suriya to be the best among all the three actors in the film. I have always loved him as an actor. We talk about cinema always. It’s not like I want to show Suriya only in raw, deglam roles. I like it when he looks real.

GR Gopinath’s life has been quite complex. What exactly have you shown in the movie?

The film shows the life of Gopinath sir pre-2003. The story of his ascendancy and struggles is more exciting than what happened after he achieved his dream. When I took the film as a one-liner to Suriya, it was about this. Our country is one of the youngest in the world. Our youngsters need to be told inspirational stories.

Is it a part fiction?

Gopinath sir’s life is dramatic. So, I have dramatized some portions in the film. At one level, this is a heightened dramatized, fictionalized version of his life. But the template is like what you saw in ‘Guru’.

The film propagates gender equality. The relationship between the male lead and his wife brings that out organically. 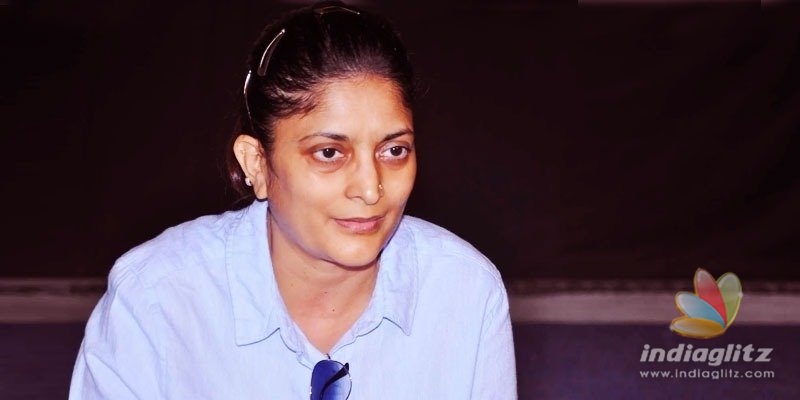 What makes you pick offbeat stories?

I don’t agree that ‘Guru’ and ‘Aakaasam Nee Haddhu Ra’ are not commercial films. The other day, someone told me that all my life I will be telling the stories of underdogs. Their stories always appeal to me. I myself have been an underdog. I never got anything easy in the film industry.

You have hinted that there could be a second part of ‘Aakaasam Nee Haddhu Ra’. Are you going to cast Suriya once again? Since Gopinath’s life story is voluminous, didn’t you want to try the web-series format?

If I make another part, I will once again cast Suriya, obviously. It never occurred to me that it can be made as a web-series. When the film was started, web-series was not a big thing as yet. The template I have chosen is more suitable to be a film. A web-series (long) format is better suited to tell a biopic in general.

What is your taken on the direct OTT release?

Initially, I was hesitant about an OTT release. But with all the uncertainty around us, I am happy with the decision. I think when theatres are reopened, people are going to rush to theatres with friends and families.