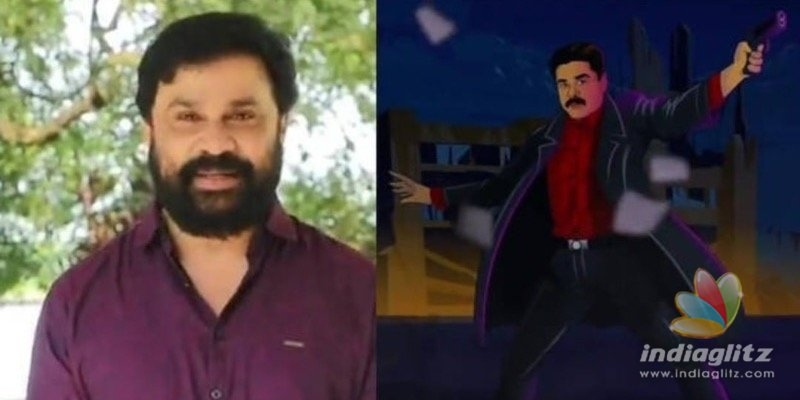 Dileep’s comedy entertainer ‘CID Moosa’ is one of the most successful and evergreen box-office hits of Malayalam cinema. The movie still has a huge fan following, which is quite evident from the memes that are viral on social media. 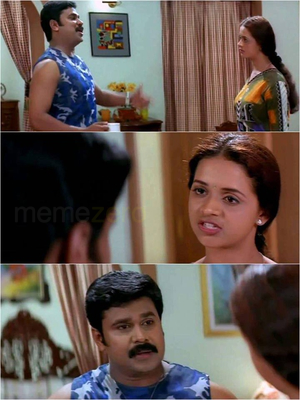 The 2003 release completed its 17th anniversary recently and the makers had an amazing surprise for the fans. Taking to social media handle, Dileep announced that the audience can fasten their belts for CID Moosa animation film. He also unveiled a promo video on the occasion of the world animation day (October 28). 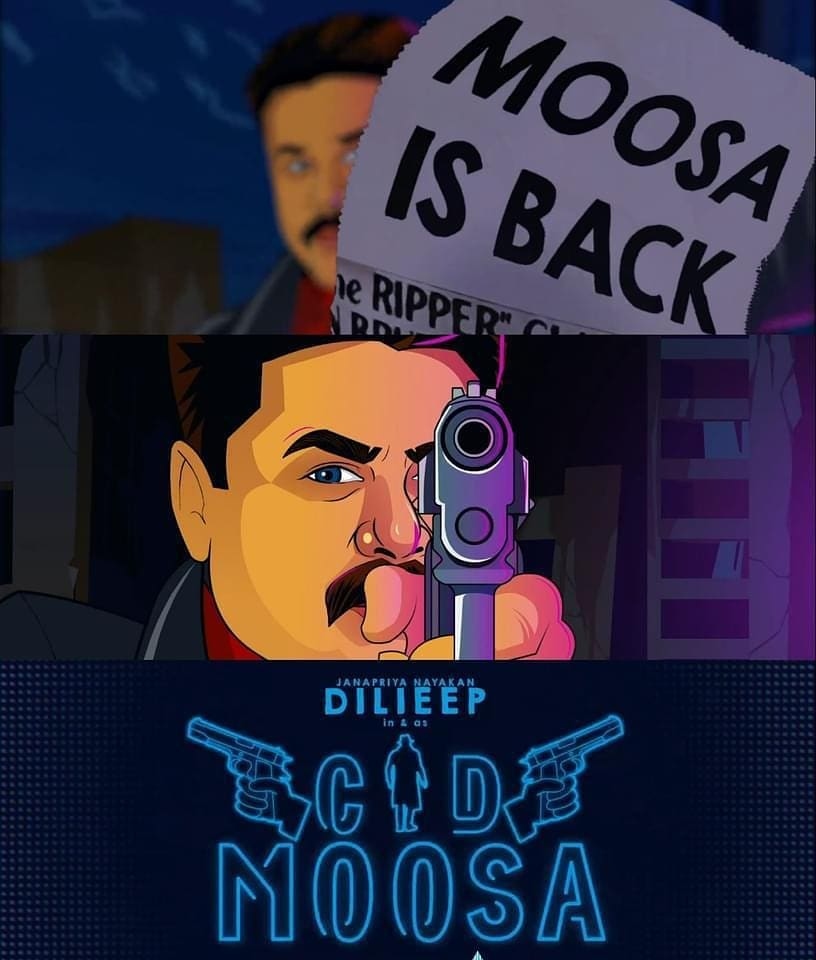 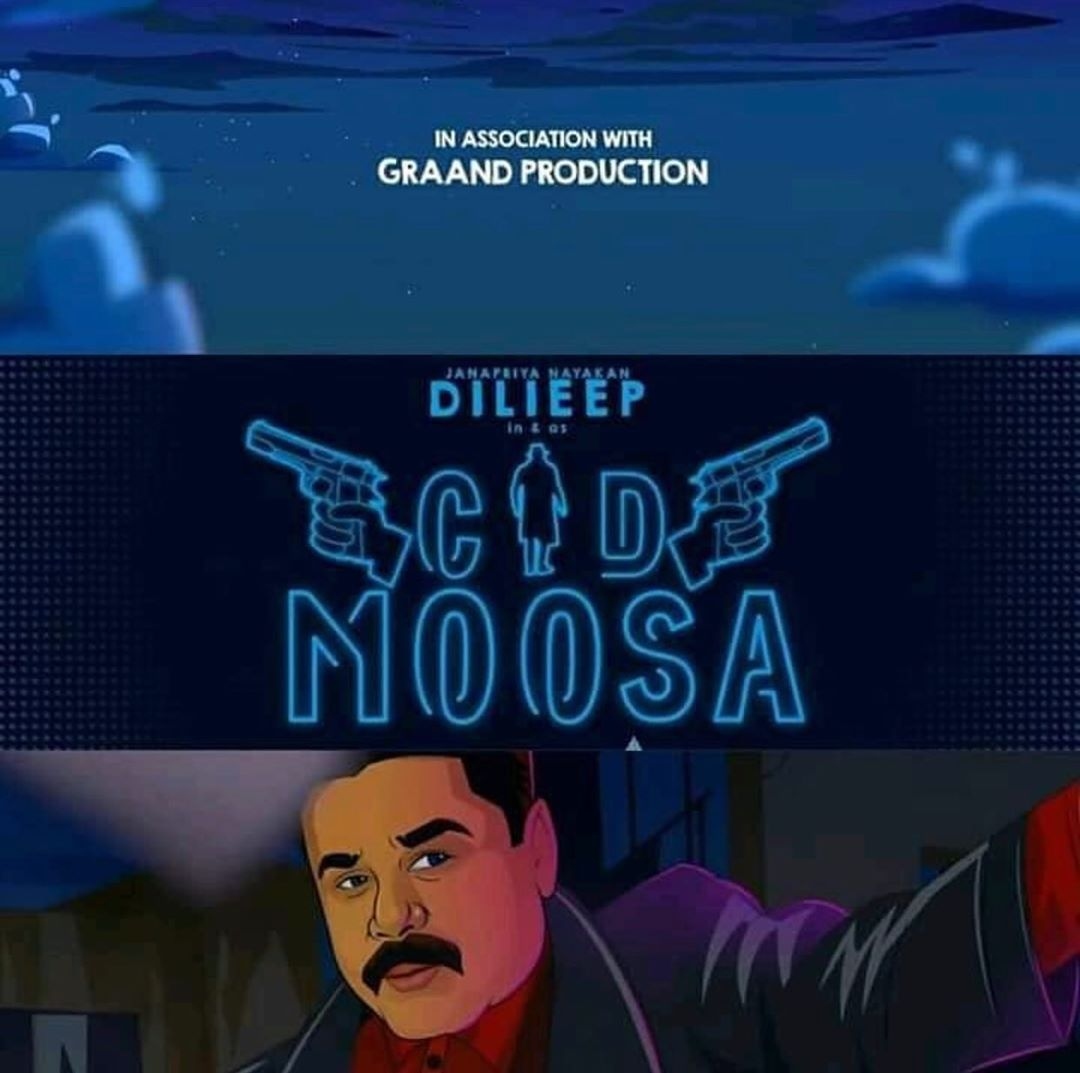 The promo features an animated version of Sahadevan aka CID Moosa busy hunting the heist in the Bank of Scotland. Check out the promo here.