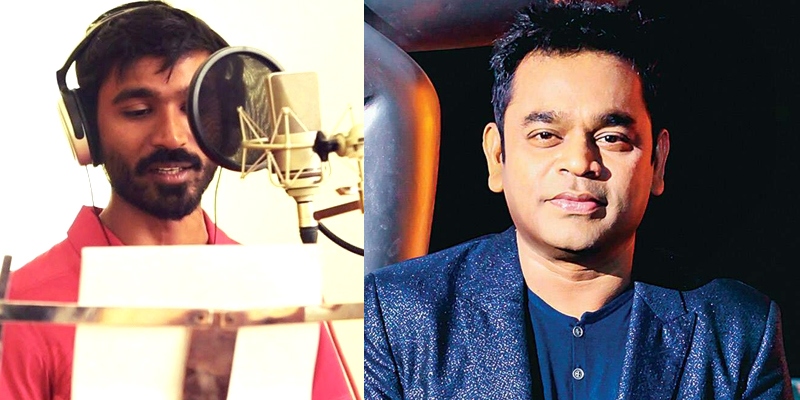 Dhanush the multifaceted magician of Tamil and Indian cinema has one more feather in his cap as he has just completed a song for Isaipuyal A.R. Rahman for the first time in his career. He has shared the news on social media writing “Had a blast singing and chatting with our very own Isai puyal A.R. Rahman sir.” 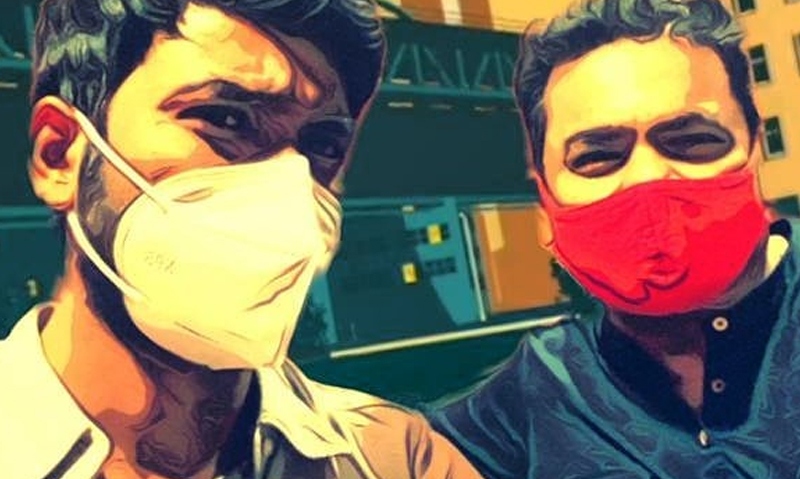 The song is for the upcoming Bollywood film ‘Atrangi Re’ directed by Anand L Rai and costarring Akshay Kumar and Sara Ali Khan. The shooting began a couple of weeks back in Madurai where a major schedule was completed and the remaining portions will be shot in other locations. 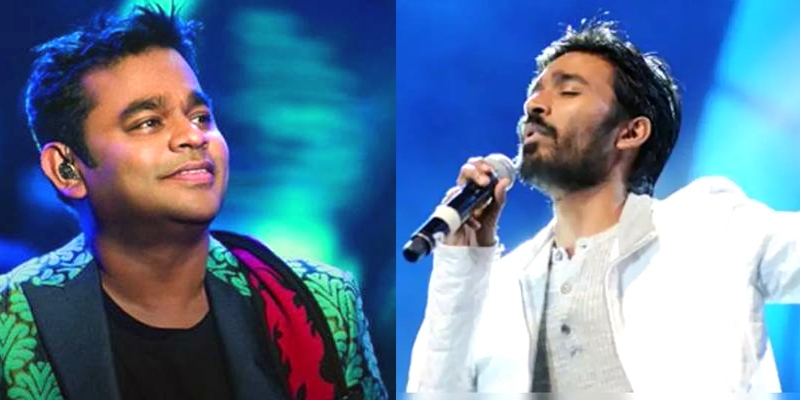 Dhanush has also shared a photo of himself with Rahman with both of them wearing masks and sending the right message to the citizens during the COVID 19 threat that is still very much present. It will surely be a huge treat fo the D fans to hear him sing a Hindi song and that too in the music of the Mozart of Madras.