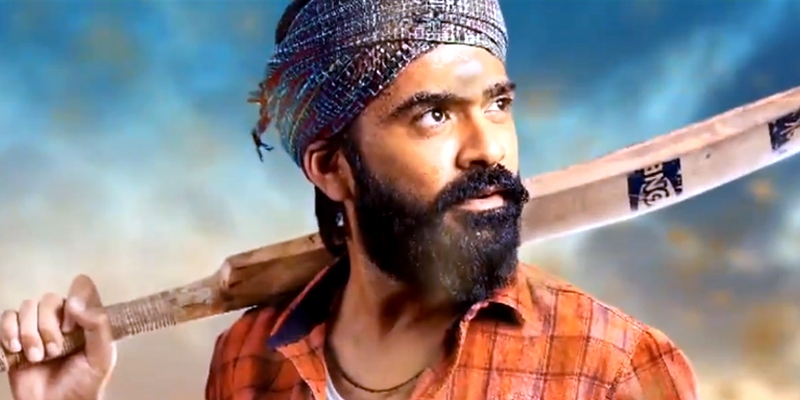 Ever since Simbu returned to social on October 22nd he has been giving glimpses of his amazing transformation body wise and the latest working stills from his new movie ‘Easwaran’ is driving fans crazy. 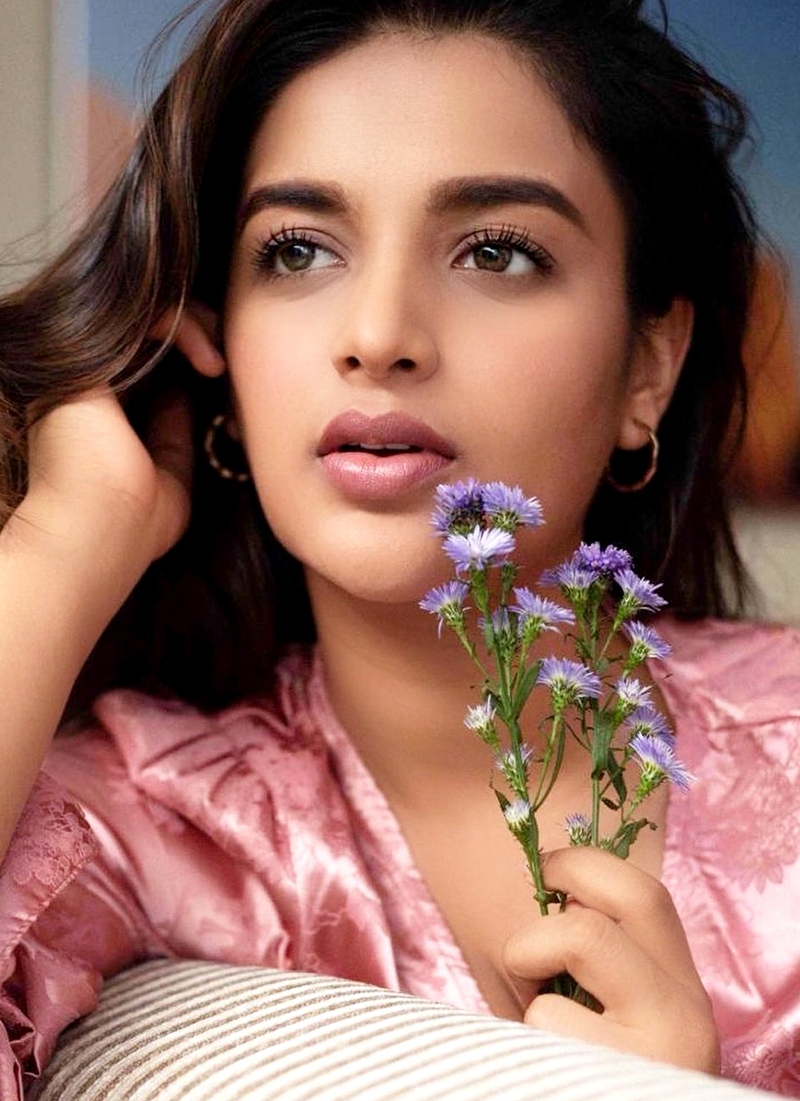 Simbu has released a video of ‘Easwaran’ beats that has him mouthing the dialogue “Ippo Podraa Baala” complimented by music director Thaman’s fast rhythm beats. Earlier Simbu’s close friend Mahat Raghavendra also posted a video of him and Simbu listening to the beats during their car travel from the sets to their hotel. 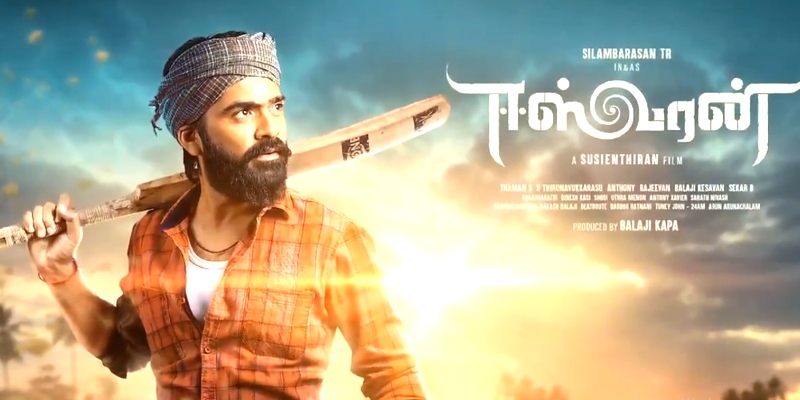 ‘Easwaran’ directed by Suseenthiran has Niddhi Agerwal as the pair of Simbu while Bharathiraja and Bala Saravanan play important roles. The film has already been announced as a Pongal 2021 release.