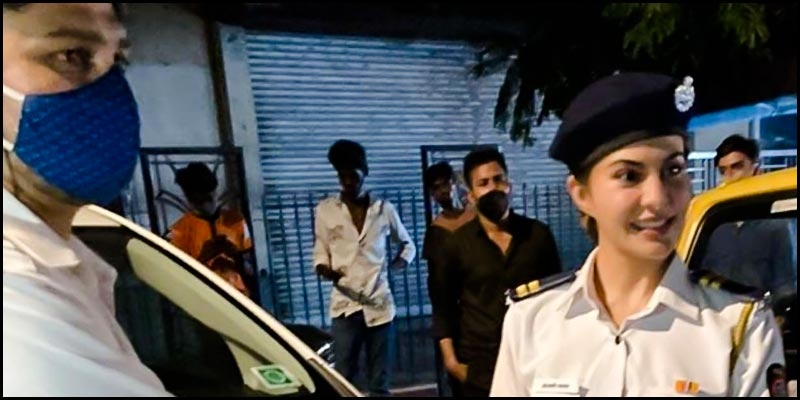 Actress Jacqueline Fernandez is a really sweet and kind hearted person and she proved it when she gifted one her staff members a brand new car on the ocassion of Dussehra. A video has surfaced online in which Jacqueline can be seen in a traffic cop uniform performing pooja near the car. The event took place on the set of one of her upcoming films. 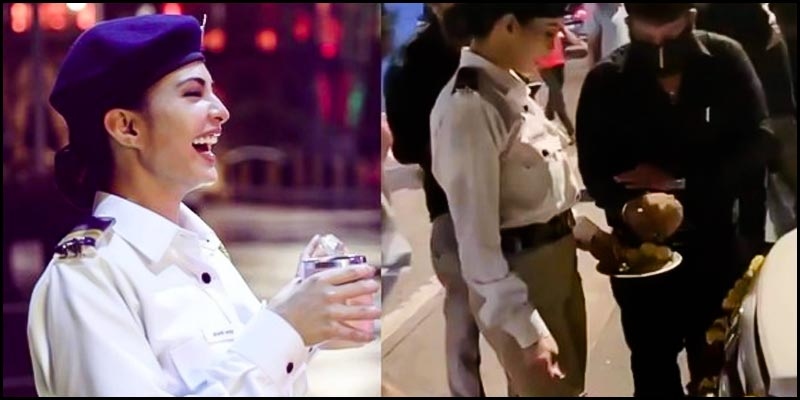 The staff member whom Jacqueline gifted the car is said to be working for the actress ever since she made her Bollywood debut back in 2009. This is not the first time that actress has shown her caring and kind nature towards her staff. Earlier she gifted a car to one of her make-up artists. 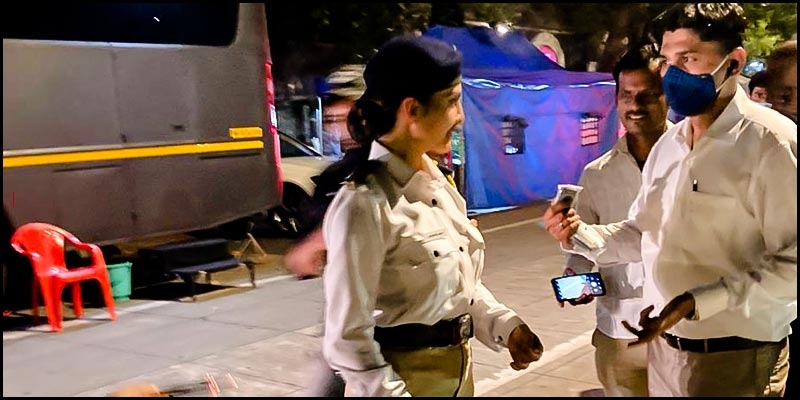 Jacqueline shared a pic on instagram sporting the same cop outfit as seen in the video. 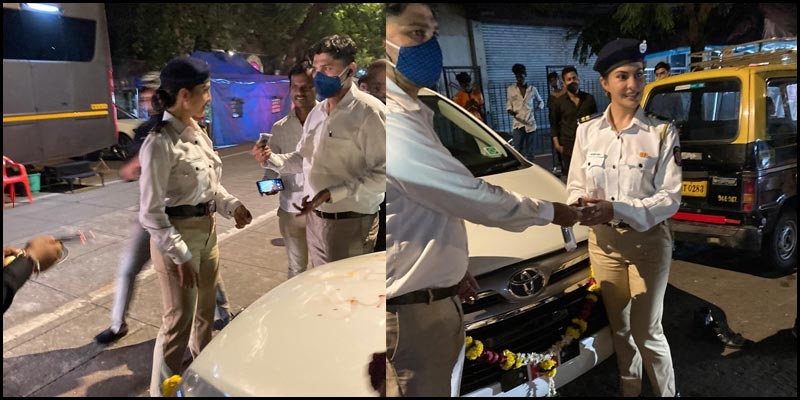 All Indians can now buy land in Jammu and Kashmir

Maharashtra: Naresh Bhore ‘sets self ablaze’ while fighting for an animal

Maharashtra: Naresh Bhore ‘sets self ablaze’ while fighting for an animal