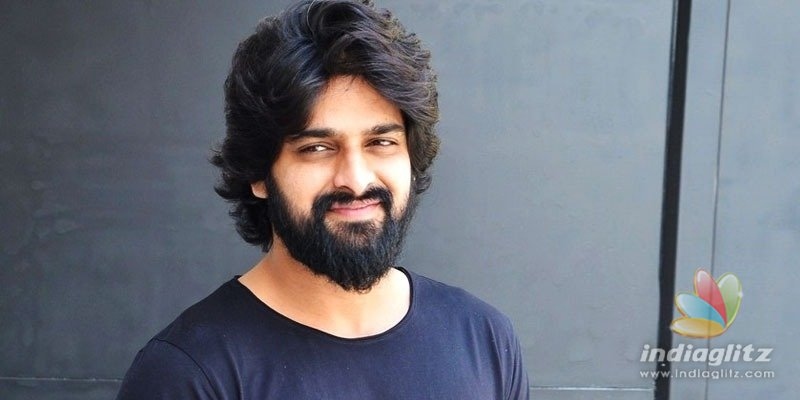 A new film of ‘Aswathama’ actor Naga Shaurya was announced on Friday. It will be directed by Aneesh Krishna. Naga Shaurya’s home banner, IRA Creations, will bankroll it.

A rom-com, the film is as yet untitled. Releasing a concept poster, the makers said that it will also be a family entertainer. The director has previously made ‘Ala Ela’ and ‘Lover’.

With music by Mahati Swara Sagar, the film will go on the floors soon. Produced by Usha Mulpuri and presented by Shankar Prasad Mulpuri, it is co-produced by Bujji.

Besides this movie, the ‘Chalo’ actor will be seen in a sports drama directed by Santossh Jagarlapudi. He is playing the role of an archer in this film that has Ketika Sharma as the heroine. He recently started shooting for his movie with debutante director Lakshmi Sowjanya. The untitled entertainer has ‘Pelli Choopulu’ actress Ritu Varma as the heroine.