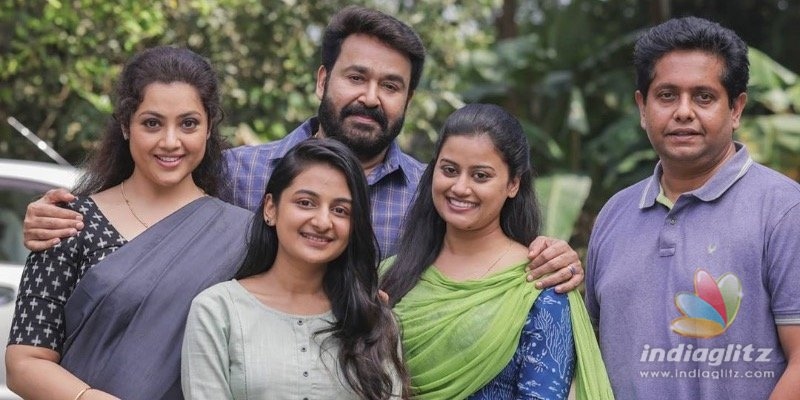 Actress Meena, who is currently busy shooting for Drishyam 2 in Thodupuzha, recently took to her social media handle to share a picture from the sets. The actress shared a pic with Mohanlal writing, “Maintaining social distance @mohanlal #socialdistancing #inbetweenshots #drishyam2.”

The picture features both the actors dressed in their character look, flashing a big radiant smile. 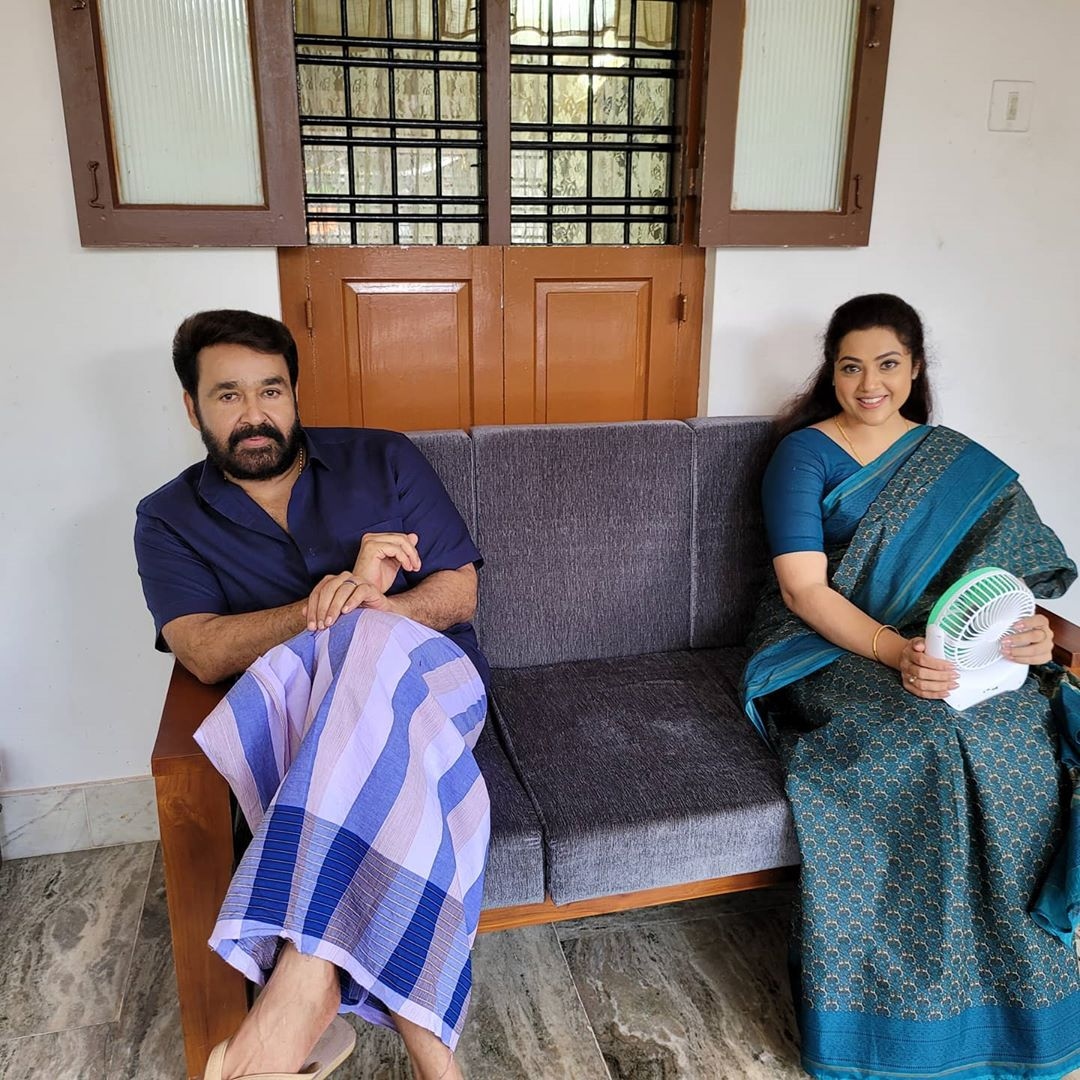 ‘Drishyam 2’ is a sequel of the 2013 release family thriller directed by Jeethu Joseph. The movie went on floors on September 21 and the filming is progressing at a lightning speed in Thodupuzha.

Mohanlal joined the team by September 24 after undergoing an ayurvedic rejuvenation therapy, whereas Meena flew down to Kerala on September 30. 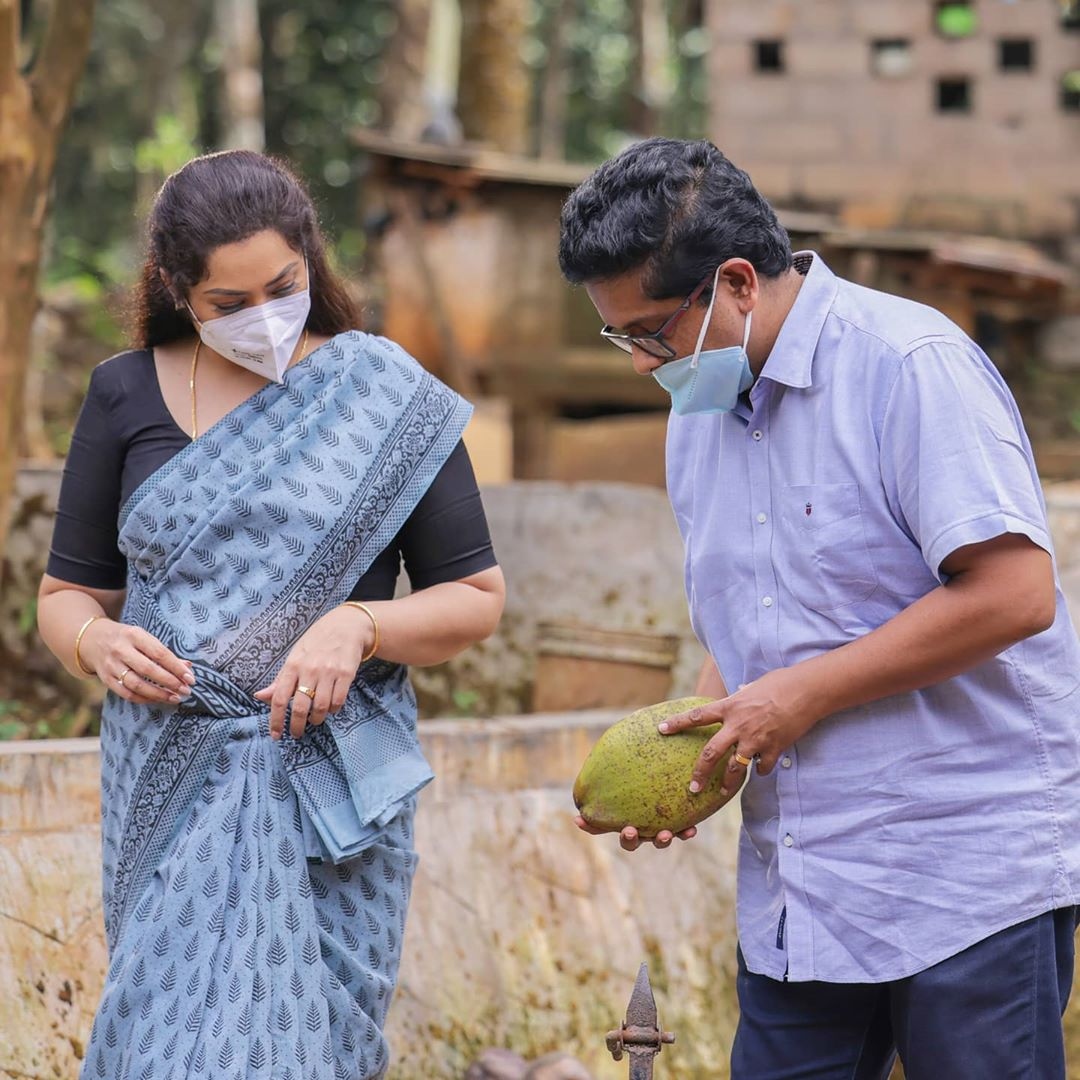 The sequel also has Ansiba and Esther Anil reprising their respective roles from the prequel. The movie will also see popular actors Sai Kumar, Ganesh Kumar, and Murali Gopi essaying some pivotal roles in the movie.